Home > News > The ghost of yards past: Lowland Yachts

As part of our history series in the SuperYacht Times newspaper from revered in-house yacht historian, Malcolm Wood, SYT take a closer look at yacht builders that are, for one reason or another, no longer in existence. This issue we turn to Lowland Yachts of Zoeterwoude, situated between Amsterdam and Rotterdam on the Oude Rijn waterway near Leiden. 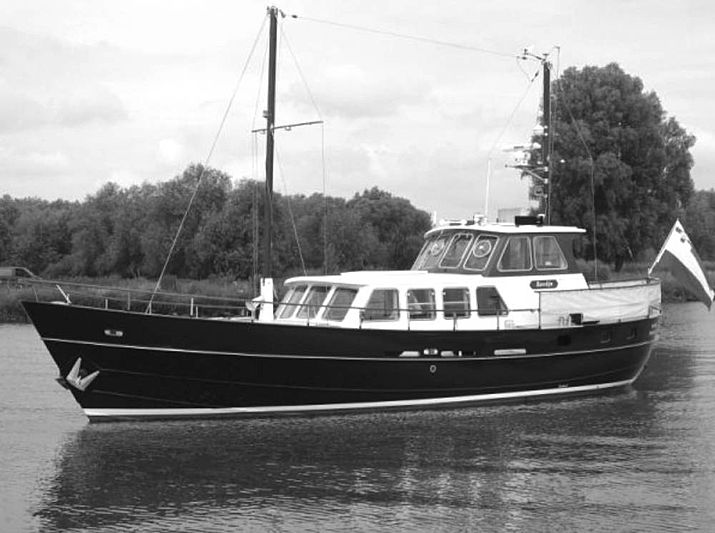 The Lowland Yachts yard was owned by the Van Vulpen family of the Netherlands, and was well established by the mid-1970s in building kotter-style motor yachts in steel. Sizes varied between 10 metres to around 15 metres in length at this time.

It wasn’t until 1984 that Lowland delivered their first yacht greater than 18-metres, the 23.6-metre Wilverley II designed by leading Dutch designer Pieter Beeldsnijder for an owner from the Netherlands.

Wilverley II is a traditionally styled motor cruiser with a steel hull, aluminium superstructure and teak decks. Accommodation is for six guests and three to four crew. Powered by twin 8-cylinder Gardner diesels each developing 230 hp, she had a top speed of 12 knots and a cruising speed of 10 knots. Her range was 2,000 miles at cruising speed. 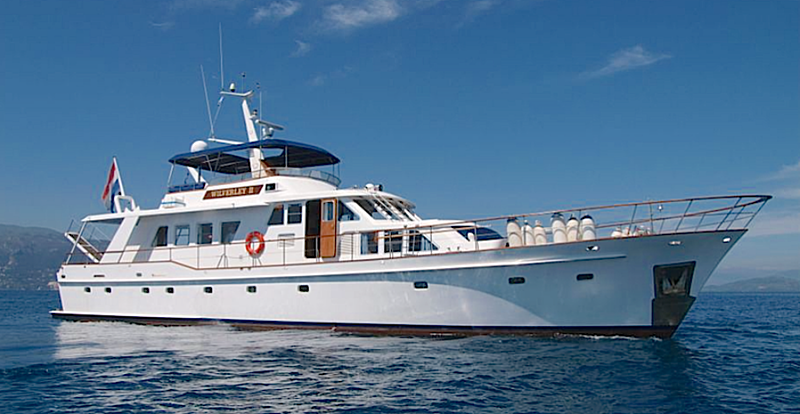 In 1985 Lowland completed three identical motor yachts of just over 20-metres in length, designed by Willem de Vries Lentsch Jr. with Pieter Beeldsnijder penned interiors. The company started to use the brand name Neth-Ship for these larger vessels.

Lowland were now establishing themselves in the 20-metre plus motoryacht field with three units delivered in 1966 and another three in 1987. Two yachts were completed in 1988 and another two in 1989. This added up to a total of 14 vessels of between 18.6-metres and 28.7-metres delivered during the 1980s - not an insubstantial number on anybody’s watch and particularly at a time when the superyacht industry was vastly different to the one we know today.

Included in this total of 14 yachts delivered was one Neth-Ship 76 named Full Circle that was designed by Frank Mulder and had its aluminium hull constructed by the De Amstel yard. 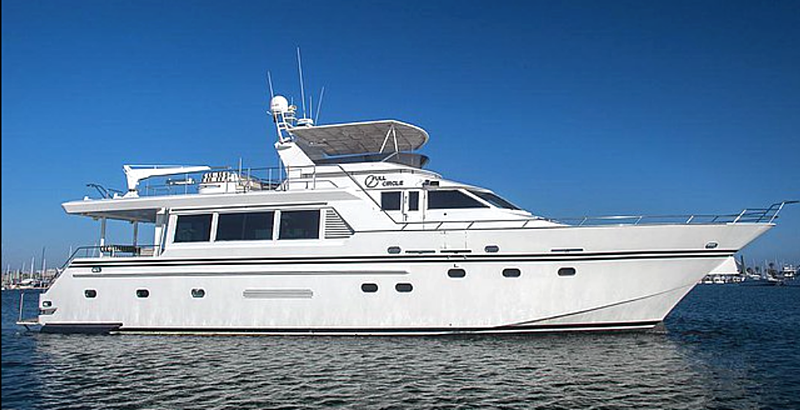 Moving into the next decade, Lowland completed a further two motor yachts in 1990 – the 28.2-metre de Vries Lentsch designed Zela M and another Beeldsnijder designed vessel, the Neth-Ship 61.

1991 saw the delivery of the 28.9-metre Mileanna and the first 30-metre plus yacht Anad for an Abu Dhabi-based owner. In 1992 the 31.5-metre Maine was delivered to a French owner. This yacht is now namedSuncoco and is currently for sale. 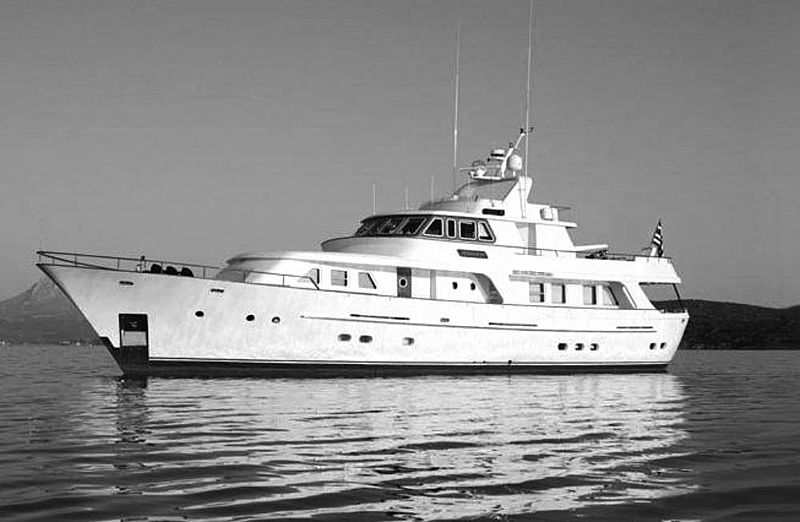 In 1994 a Neth-Ship 87 named Olindia was completed and the last two 18-metre plus yachts, the 31.5-metre Astralium and the 32.2-metre Evnike were delivered in 1995 and 1996 respectively before the Van Vulpen family decided to close the yard in 1996. Sadly, Evnike was the last vessel to come out of the yard indefinitely.

During its existence, Lowland Yachts completed 22 yachts greater than 18-metres, quite significant for a small family firm. The company were always highly regarded as first-class builders of high quality yachts with most still in service today. At the time of writing it is unknown how many yachts the company built but perhaps it is an indicator that the last yacht delivered carried the hull no. 434.

This article was featured in the SuperYacht Times newspaper. Subscribe now to receive your copy straight to your door and never miss another issue.

A life of yachting: Malcolm Wood and SuperYacht iQ