Home > News > The ghost of yards past: Philip & Sons

As part of our history series from revered in-house yacht historian, Malcolm Wood, SYT takes a closer look at yacht builders that are, for one reason or another, no longer in existence. This issue we head to the United Kingdom to take a closer look at the yachts built by Dartmouth-based builders Phillip & Sons.

Philip & Sons was originally established by George Philip who had transferred from Aberdeen to work at Kelly’s Sandquay slipways at Dartmouth in Devon as the leading foreman/shipwright. William Kelly retired in 1858 leaving George Philip to take over the yard. His son Alexander inherited the yard when his father died in 1874.

Essentially a commercial shipbuilder Philip & Son constructed a wide variety of tugs, passenger vessels, cargo ships, steam and motor yachts, as well as enjoyed several naval launches and pinnaces in addition to several luxury private yachts. The yard also built some historic naval vessels in its early years. In the late 19th century, it collaborated with the Noss shipyard of Simpson Strickland in the building of recreational vessels. 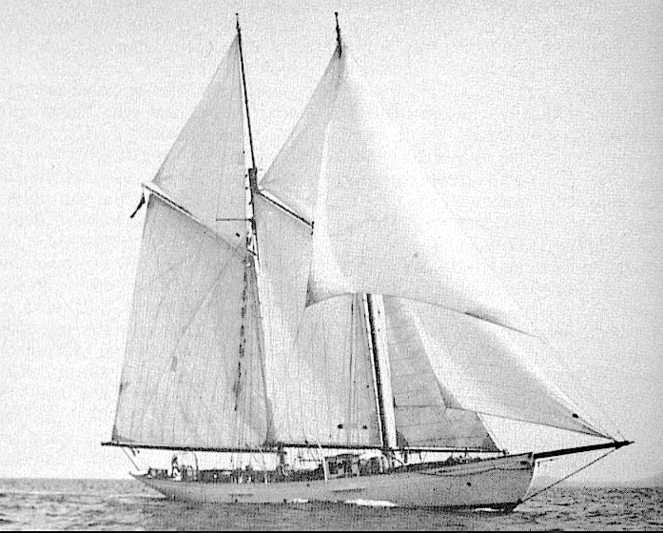 Mention should be made of the 112-year-old Dwyn Wen, a 106-foot schooner designed by A. Richardson for her original owner, J.H. Burton. This remarkable survivor was rebuilt by the yard from 1984 to 1985 and spent many years chartering in Madagascar when owned by John and Nanou Guthrie.

In 1918, Philip & Sons took over the Noss yard of Simpson Strickland prior to specialising in the construction of tugs. By 1923 a controlling share of the company was owned by the major shipbuilder Swan, Hunter & Wigham Richardson. This resulted in the construction of coastal tankers, ferries and excursion vessels.

Yachts were not abandoned with this change, however, with several sailing yachts launched in the mid-1920s in the 60-70 foot range. Several of these have been restored and are still in service today. Larger diesel-engined motor yachts were also delivered in the late 1920s and 30s including the 1928 102 foot Edi for Sweden, the 1928 138 foot St. Katharine for the Port of London Authority, the 1929 100 foot Azur for a private UK owner, and the 1929 103 foot Lady May for the Conde de Riba d’Ave of Portugal. Lady May, now known as Lady May of Glandore has recently been restored by her current Italian owner. 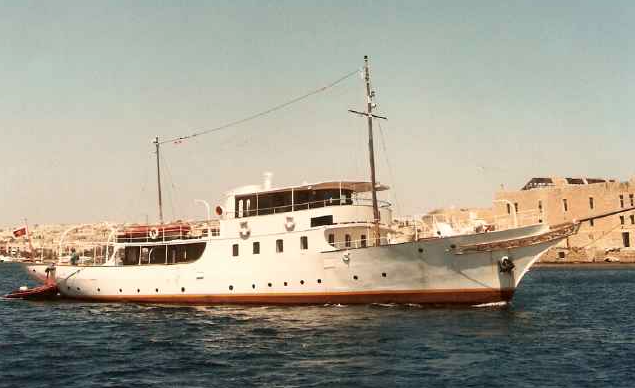 Three more large yachts were delivered in the 1930s, namely the 1930 116 foot Caleta, known today as Atlantide that underwent an extensive rebuild/restoration by the late Tom Perkins, the 1932 100 foot Nagmati for the HH Maharao Saheb of Kutch and the 1938 126 foot Campeador V. This latter yacht was unfortunately lost with all hands after striking a mine in the English Channel in June 1940.

During WWII, around 230 minesweepers, corvettes and air-sea rescue vessels were completed by the Philips despite the bombing of the yard in September 1942 that killed 20 employees. Quite a few of the air-sea rescue craft were converted to yachts after the war.

In the 1950s the shipyard continued to build a wide variety of commercial vessels including the 1956 219 foot Seyyid Khalifa for the Sultan of Zanzibar. This was a cargo/passenger vessel that doubled up as the Sultan’s private yacht. 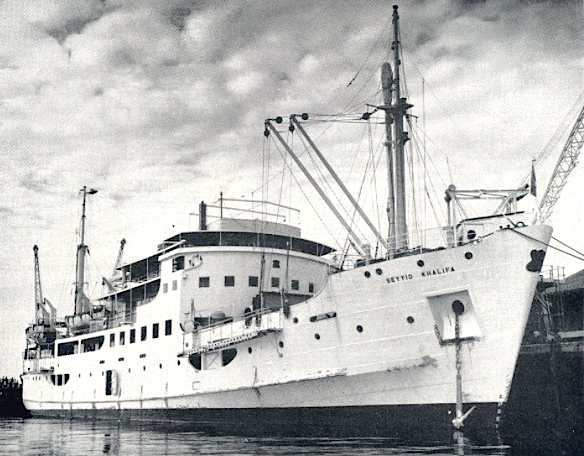 The last known yacht completed by the yard was the 60-foot Jabula delivered in 1964 and believed to be still in existence today. By 1981 the yard turned to ship repair, steel fabrication and marine engineering.

Philip & Sons was one of the oldest shipyards in England when it finally closed its doors in October 1999 after 141 years in the shipbuilding business.

The Ghost of Yards Past: Stephens Marine