The Giraglia Rolex Cup is one of the most popular yachting events in the Mediterranean and has been a tradition for European sailors close to 60 years. The event is a pageant of sailing and runs over a full week each year in mid-June. 2012 marks the 60th edition of the Giraglia Rolex Cup, an event that came to life in 1953 in a show of camaraderie between Italian and French sailors wishing to prove that the rigours of World War II were behind them. 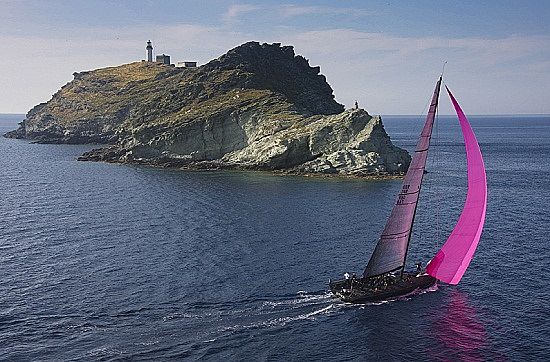 The key dates this year are Friday, 8 June to Friday, 15 June. Inshore racing on the Bay of Saint-Tropez takes place from Sunday, 10 to Tuesday, 12 June, and, the offshore race starts on Wednesday, 13 June. The period in Saint-Tropez has a quintessential French Mediterranean feel, with the three days of inshore racing allowing competitors to enjoy the culinary highlights of an engaging port, before embarking on the more serious challenge of a 241-nautical mile race to San Remo, via the Giraglia, a rocky outcrop off the northern tip of Corsica.

Regularly attracting in excess of 200 yachts for the week of competition, the event is a kaleidoscope of nationalities. The French and Italians make up the bulk of entries, but frequently yachts from the USA, United Kingdom, Germany, Spain, Nordic countries, Eastern Europe, Russia, and, even Asia and the Southern Hemisphere add richness to the occasion. 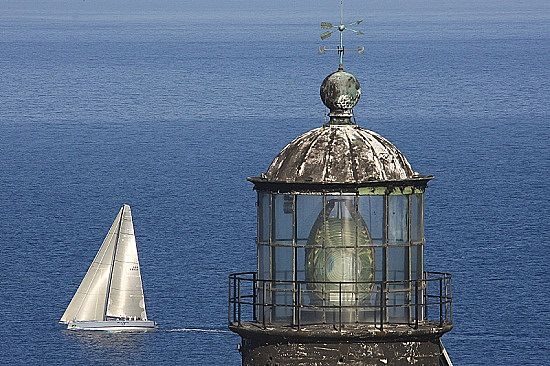 There are various notable moments for the participants. Certainly, the most memorable is the customary crew party featuring live music, exceptional food and drink, and, a spectacular firework display. Hosted by Rolex, it is set amid the grounds of La Citadelle, the 17th century fort that dominates the skyline on the landward side of Saint-Tropez. This year, the Giraglia Rolex Cup Crew Party will be held on Monday, 11 June.

Thereafter, for those on the offshore race, the rounding of the Giraglia marks the turning for the home. The rock itself is like many others, topped with a lighthouse to help navigators with their bearings. It lies less than one nautical mile off the coast of Corsica, rises 66-metres at its highest point and measures 600-metres in length. Yet, it has achieved mythic proportion in the minds of racing sailors, who view it in similar terms as the Fastnet Rock: somewhere small and uninhabitable, but crucial in the quest to complete the challenge of the race.

The inshore series prize giving will take place on Tuesday, 12 June in Saint-Tropez, whilst the final prize giving will be held on Friday, 15 June in San Remo. The event is organised by the Yacht Club Italiano one of the oldest yacht clubs in the Mediterranean, with the assistance of the Société Nautique de Saint-Tropez (with both of which clubs Rolex enjoys an exclusive partnership), and, in conjunction with the Yacht Club de France. Rolex has sponsored the event since 1997.