In just its fourth year, the buzz around the Hainan Rendez-Vous speaks volumes. How does an event build this much anticipation is such a small time frame? We delved deeper to uncover the gems in this show with such a firm grip on the eastern crown.

It began in Beijing, with a government decision to create a global luxury destination out of the International travel city, Hainan.

Just four years on, the Sanya-based Hainan Rendez-Vous (HRV) single-handedly has that goal under control. It’s easily the region’s largest show, and the split but cohesive focus - the event covers Yacht, business jets and ultra lifestyle brands, as well as superyachts - has proved invaluable to a local market hungry for innovative design. 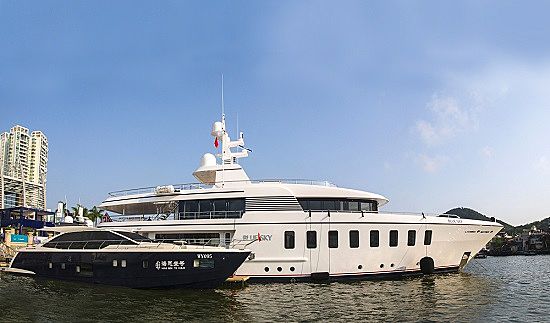 Organisers are increasingly fielding interest from all points of the globe, proving the need for Hainan’s unique power to bring together decision makers from east and west. Pulling the world’s top yacht names, business jet brands and and ultra lifestyle leaders to be woven with the discerning market and strong buying power of the Chinese market, HRV has a history of selling out months in advance of each year’s opening day. 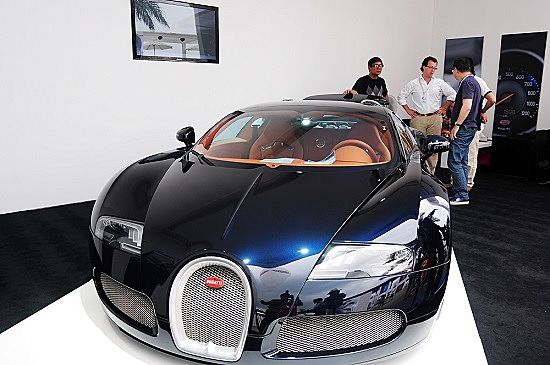 Much of the success of the event has been its ability to look beyond the brands and become a lifestyle experience. Galas, yachting soirees, cocktail parties, provide space to network, while art displays, entertainment and educational workshops further expand HRV’s offering and usher a distinct Riviera flavour to Sanya’s shores. That lifestyle experience brings another dimension to the event; it allows brands attending the event to play a vital role in shaping the way this new market sees the world of yachting. 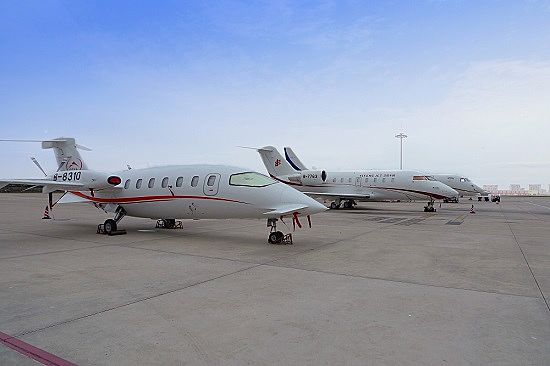 With China on track to become the most dynamic private jet market internationally, VIP guests have been flown in from around the country by private aircraft in previous show editions. This ensures the integrated, personal experience with the end product begins immediately, and is continued when they arrive and are chauffeured from jet to yacht as guests of the world’s leading yacht brands.

Unique in China, HRV’s emphasis is on elevating the event beyond the realm of trade show seen previously in the country, to networking hub. International yachting brands were quick to realise the value of the event, moving quickly to align themselves with it by the time the second edition was staged. Lürssen, Heesen Yachts, Blohm+Voss, Royal Huisman, Kingship, Oceanco, Feadship, Brunswick, Jeanneau, Beneteau, CNB, Azimut - Benetti, San Lorenzo, Ferretti Group, Marquis, Sunseeker China and Princess Yachts are just some of the big names presented during the Rendez-vous from an early stage. 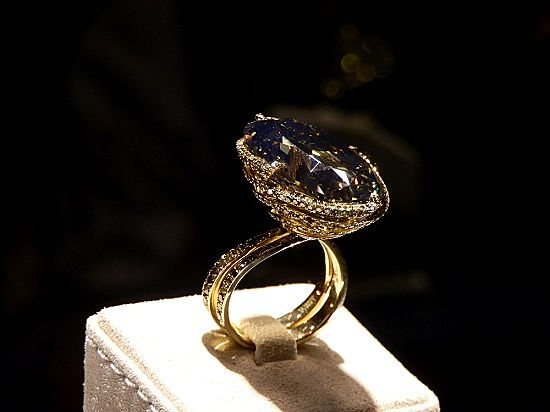 One of the chief appeals of the event is its ability to attract China’s elite. With the combination of a plethora of lifestyle brands, and that enviable social calendar proving a strong drawcard, the HRV’s success has increased exponentially year on year. Sanya itself is undergoing a period of rapid, growth transforming into a high-calibre yachting resort, attracting international visitors. In the last four years, ten marina projects have begun construction or launched into their planning stages, leading to a projection that Sanya will boast 6,000 berths ten years from now. Sanya has now also been officially confirmed as a stopover in the Volvo Ocean Race, further establishing its presence on the international scene, as did the announcement that Caesars Entertainment would be building a 36 billion yuan resort and entertainment complex in the city.

This rapid growth is further spurred on by the influx of visitors with every show. 2013‘s edition attracted 23,000 people, further cementing the city’s position as an emerging yachting hub. The 2013 HRV also proved its strength as a flourishing forum for transactions, as well as an introduction to the boating lifestyle, facilitating as it did the sale of 29 yachts and three business jets. In 2010, Hainan Rendez-Vous was founded by China VISUN Group chairman and yacht aficionado Wang Dafu. For many years he had aggressively promoted yacht culture in China. 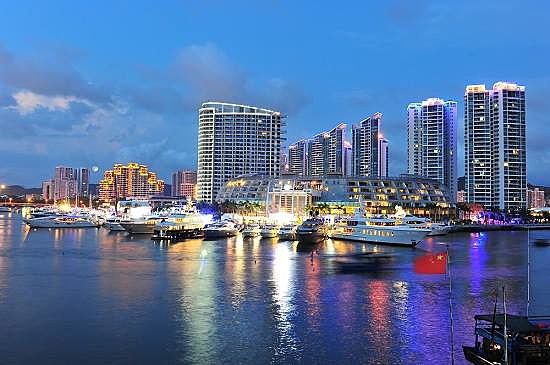 The 5th Hainan Rendez-Vous will be held at the Sanya Visun Royal Yacht Club from March 27 to March 30, 2014.and will again be the region’s preeminent meeting of leading business minds, and ultra-lifestyle brands.