The 37.7-metre superyacht Alumercia has been sold, Edmiston has just announced. Built by Dutch shipyard Heesen Yachts in 2001, the all aluminium yacht features an interior from Omega Architects with exterior design undertaken by the in-house team at Heesen. 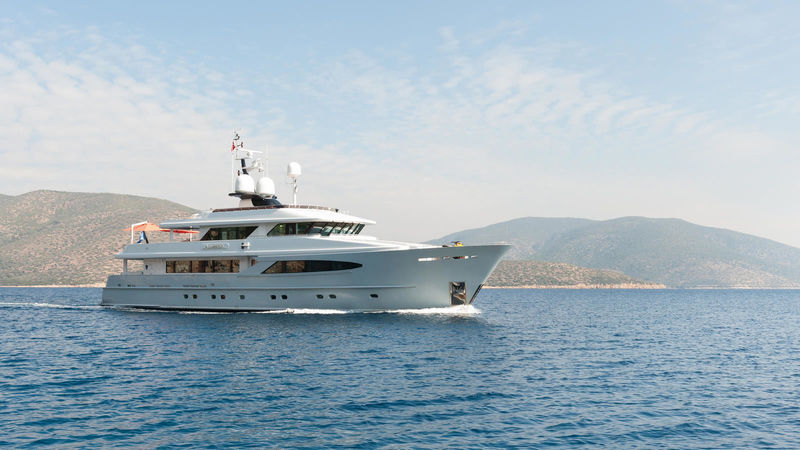 She underwent an extensive refit in 2014 which took just 100 days in total, with works including an overhaul and total customisation of the interior design as well as many significant changes to her exterior - notably the extension of the fly deck by an impressive 30 square metres. The refit was awarded in the 2015 World Superyacht Awards in the refit category.

Sold in an in-house deal with Edmiston, at the time of sale Alumercia was listed at an asking price of €9,750,000.

Owner insight: An all new AlumerciA