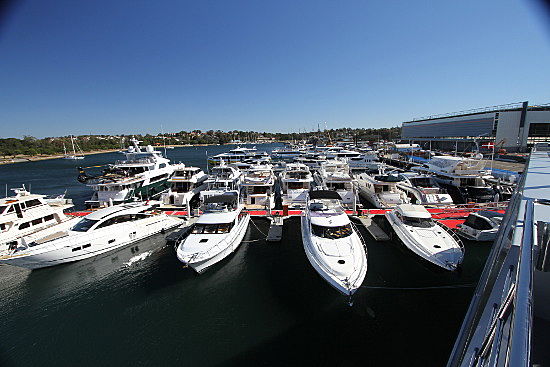 Organiser Richard Morris from Australian Superyachts was pleased with the turnout and commented, “the show is not mainstream, and is essentially invite-only based on broker leads. We are purposely aiming for the top 5% rather than the general public targeted sector that the Sydney Boat Show goes for; we want hundreds of visitors here, not thousands.”

The show was certainly a success, with the sale of two yachts being concluded at the show, along with several yachts under serious offer and one yacht sold a few days following the event. The combined value of superyachts on display was over $40,000,000 (AUD), setting a high precedent for future shows. 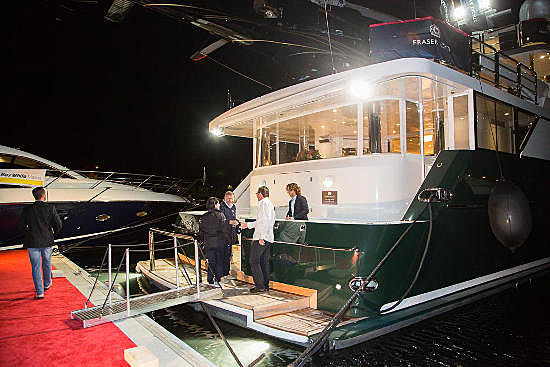 Jan Borgelt from OzForex commented, “the event provided great exposure for our brand and are confident that we will be in a position to convert the interest expressed during the event into new clients”. Todd Kiernan from Heliflite said that “helicopters and superyachts go hand in hand so the Show was a perfect fit for us. We’ll certainly be participating again next year.”

One way in which the shows aim to recapture the success of the first show is with Marina re-developments. Sydney Superyacht Marina will be redeveloping the Marina in a $30,000,000 project, which is due to be completed over the course of the next few years and heighten the success the show has seen in its inaugural event. 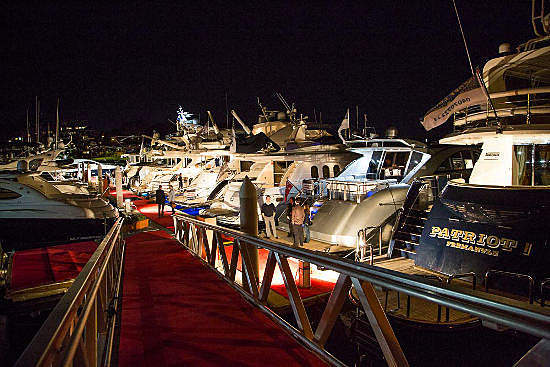 The 2015 Sydney Superyacht Show will be extended to run over four days next year from 30 July to 2 August. The number of yachts and exhibitors is expected to increase significantly with plans for the second show already underway.