Home > News > The launch of the Zuccon Superyacht Design brand

Superyacht designer Zuccon International Project, ended 2012 with the November 17 launch of superyacht J’Ade, a 60 metre designed By Zuccon and built by CRN, which was followed by the January 12 launch in Ancona of Chopi Chopi, an 80 metre superyacht, also built at CRN. These two milestones have been the start of the Zuccon Superyacht Design brand, a new division set up to focus exclusively on the study and customisation of new large superyacht projects. 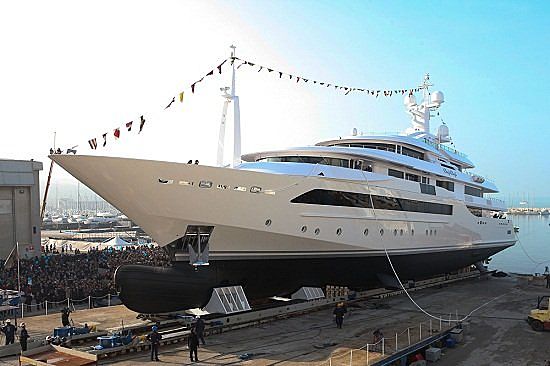 Zuccon International Project began designing superyachts with the 46 metre Al Fahed back in 1986, built of steel and aluminium at the Baglietto shipyard in Varazze. This launch was followed by various other projects of different sizes, which have added to the Rome based studio’s yacht design experience. 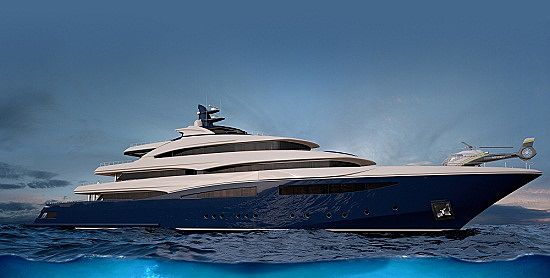 The studio started working closely with the CRN shipyard in Ancona, which has built many of Zuccon’s projects, such as the 60 metre Blue Eyes, the 43 metre Lady Trudy and the 60 metre Darling’s Danama, to mention just a couple of the most recent projects. 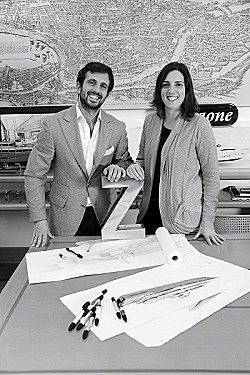 The designers are currently working on the completion of five superyachts: in addition to the 80 metre Chopi Chopi and the 60 m J’Ade (CRN 125), it has a 74 metre yacht (CRN 131) and two 43 m semi-displacing yachts under construction.

With more and more large yachts on the design table, the studio has decided to launch a new brand: Zuccon SuperYacht Design. Zuccon International Project or ZIP already had a division focussed primarily on the larger superyachts, but the establishment of Zuccon SuperYacht Design gives a further boost to this field of work, while maintaining strong ties with the brand’s history, tradition and design heritage.

Zuccon SuperYacht Design will be primarily under the responsibility of the new generation in the studio, Martina and Bernardo Zuccon, the daughter and son of the studio’s founders. Both are architects, who have played an active role in the family-run yacht design studio for many years.