The Maxi Yacht Rolex Cup is approaching fast, and in a little under two months will be gracing Porto Cervo, Sardinia, for an exciting event for yacht designers, sailors and Maxi owners alike. 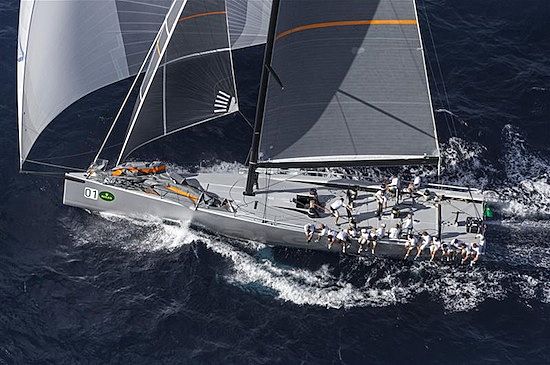 One of the competition’s most contested divisions is the Mini Maxi Rolex World Championship. Rán 2, Niklas Zennström’s outstanding 72-ft Mini Maxi, has won three of the four championships to date, although 2013’s dramatic victory in the final race was to be her last in the hands of Zennström who launched a new Rán earlier this year. 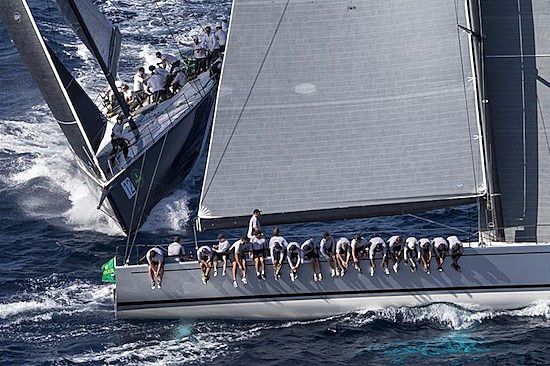 Alegre was 2013’s new launch and performed impressively. Expectations are that the crew will be more familiar with boat’s potential and once again she will be among the frontrunners alongside Hap Fauth’s Bella Mente from the United States, winner in 2012. The fleet is likely to be bolstered by the presence of other quality Mini Maxis including George Sakellaris’ Shockwave, Sir Peter Ogden’s new 72-ft Jethou, the former Stig, Swiss Alexander Schaerer’s Caol Ila R, and Robertissima III, formerly Ran 2. 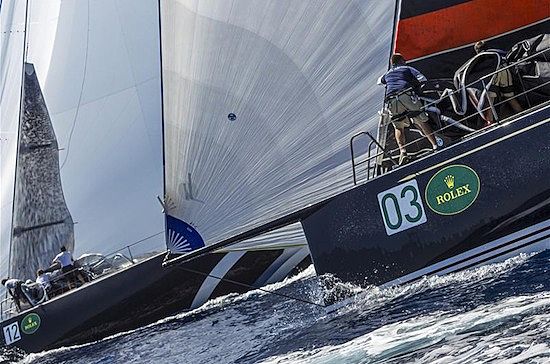 The Maxi class welcomes yachts from 80-100ft, usually the fastest boats on show. Comprising boats dually designed to cruise and race, Filip Balcaen’s Nilaya has won the last three editions although it was Hetairos’s appearance in 2012 that made the most memorable headlines. At 216-ft she became the largest yacht ever to appear at the event.