The Maxi Yacht Rolex Cup will be held in Costa Smeralda, Italy, from 31st August until the 6th September, this year showcasing the fifth edition of the Rolex Mini Maxi Worlds. Sponsored by Rolex since 1985, the Cup is one of the world’s premiere racing rendezvous. 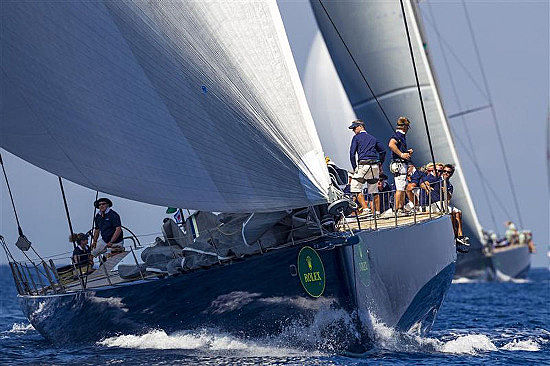 The event is organised by the Yacht Club Costa Smeralda (YCCS) and International Maxi Association (IMA). Andrew McIrvine, Secretary General of the IMA, comments, “the 5th Mini Maxi Rolex World Championship is open to all yachts which qualify as Mini Maxis (18.29 metres - 24.08 metres) however, the IMA recognise that there is a huge difference between the Racing Class and the Racer/Cruiser Class. As with last year, a separate prize will be awarded to the winner of the Racer/Cruiser Class within the Maxi Yacht Rolex Cup and separate from the World Championship.”

The Maxi Yacht Rolex Cup is the showcase event for all the Maxi fleet and its divisions other than those competing in the World Championships. This regatta includes separate division for the Wallys, Maxis and Supermaxis and for this year the J Class. 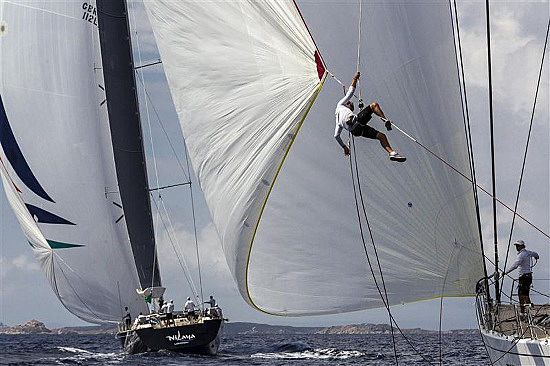 Many IMA members will be competing in the 2014 Mini Maxi Rolex World Championship and the Maxi Yacht Rolex Cup. Niklas Zennström won the Mini Maxi World Championship last year at the helm of Rán II and the reigning world champion is returning with the new Rán V. Andres Soriano is back with Alegre, which was just a point behind last year. IMA Vice-President for Mini Maxi Racers, Hap Fauth returns to the championship with Bella Mente hoping to take the trophy back to America.

Sir Peter Ogden will be competing, once again, this time with his new and highly optimised Jethou. Roberto Tomasini Grinover will be racing his Robertissima III, (ex. Rán II), which claimed the title of overall winner of the 2014 Rolex Capri Sailing Week.