In 2004 the Codecasa shipyard introduced a series of fast open superyachts designed by Andrea Bacigalupo. The first yacht to launch in 2004 was the Codecasa 35S Flying Dagger and a year later she was followed by a sister ship, Maria Carla. Following the success of this open series, in 2007 a second larger model was introduced, the Codecasa 41S. The first hull in the new series, Family Day, was launched in the Summer of 2007 and last month Codecasa launched the second superyacht in the 41S series, Flying Dagger. 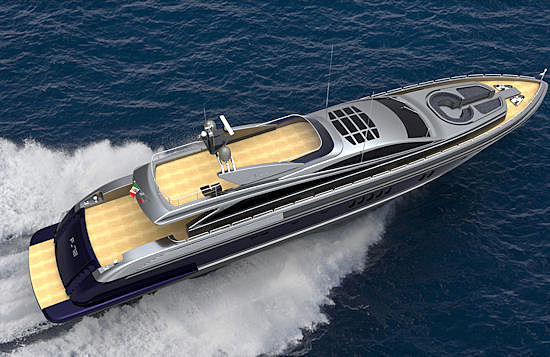 Further to a large number of enquiries the shipyard has developed an even larger model, the Codecasa 45S, of which the first vessel, hull F72, will be launched in time for the 2010 Summer season. 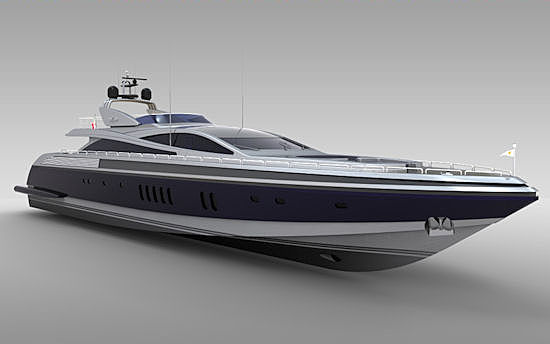 The extra volume in this new yacht will be used for larger entertainment areas, guest cabins and crew cabins. A big change for the crew will be their enlarged facilities, which have been moved from the front of the superyacht to the aft. Another new feature of the Codesasa 45S are the gyrostabilizers, which will increase the comfort onboard.