First unveiled at the 2013 Rio Boat Show, the Brazilian built Intermarine 95 superyacht is expected to be launched early 2015. The yacht has exterior designs by Luiz de Basto Designs with interior designs by Patricia Anastassiadis. 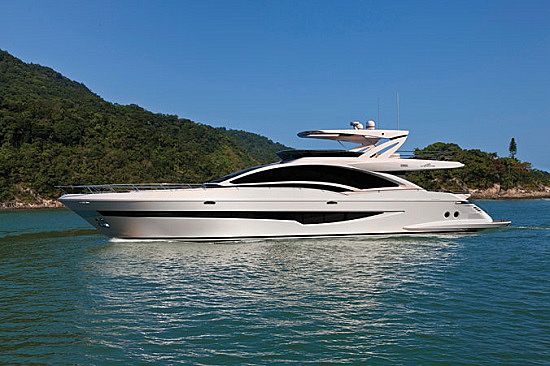 Highly customisable, she comes with several layout possibilities of four or five suites.