In commemoration of their 100th anniversary, the Italian shipyard SeaWater has announced a limited series. Based on the Smeralda 300, the new series is called the Phantom 300, and measures 9.80 metres in length. 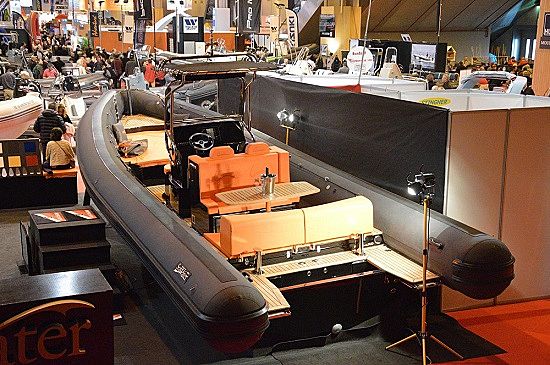 Though based upon the hull of Smerelda, several features including a change in the colour of upholstery to ‘Hermes’ set the two vessels apart. Other features include a new T-Top and new bollards at both the front and the back of the boat.