Danish Yacht have just put their new 38m dayboat’s engines through their paces on the engine testbed at the MTU testing centre in Friedrichshafen Germany. 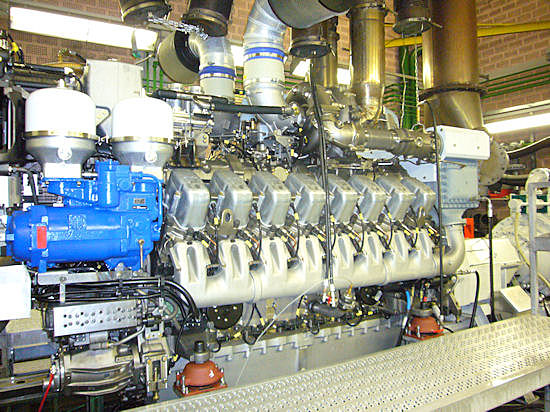 These tests are in line with the company’s Eco policy and stringent requirements needed to ensure the best possible performance with the minimum fuel consumption, when the boat is achieving its predicted speeds evaluated from earlier tank testing.

Correct function of both engines was fully checked to make sure that they were running smoothly, with no leaks or issues, before the engines are fitted into the hull. The engines were also tested for correct running temperatures at a maximum power of 3440 KW for one hour, as well as at other normal operating speeds.

Noise levels form a part of the legislative requirements for the new build in Europe, which were within the guidelines and finally classification society approval was provided. 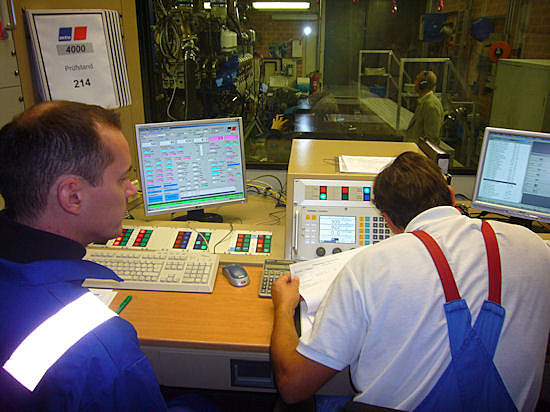 This is an important step in the next phase for this exciting new build, designed by Espen Oeino, which is due to launch towards the end of next Summer for sea trials.