The Overmarine Group has sold the first new Mangusta 132, which was developed as a natural evolution of the Mangusta 130, with a number of important differences. 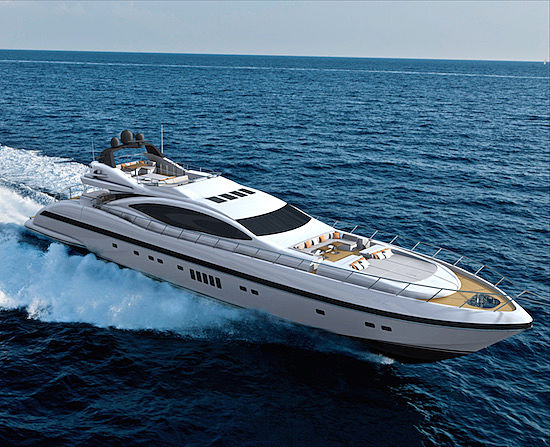 Francesco Frediani, Group Commercial Director, is clearly satisfied with this achievement, commenting: "This model was created in line with the Group’s strategic development plan, through which it has been both extending and renewing our range over the last few years, as well as focussing on dimensional growth and greater efficiency, or better, maintaining a high performance with increasingly lower consumption. These strategic choices are the reason we can boast of this excellent result today which, combined with the seriousness and experience of a shipyard which has belonged to the same family for 30 years, allow us to play a key role on the market.” 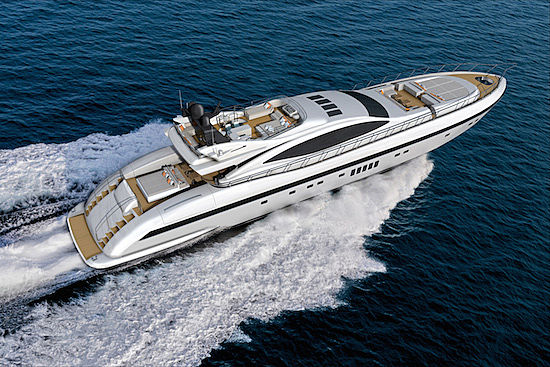 The new 132 series features a generously-sized sundeck which can be used as a private area for the owner and also have a double driving position. It can be used both for relaxing and enjoying the excitement of sailing at high speed.

This is the second Mangusta for this owner, who chose a 4 cabin layout for this yacht.