Their second date will be for the Fort Lauderdale International Boat Show, one of the international appointments most eagerly anticipated by yachtsmen, held this year from October 27th to 31st. Here the Perini Navi Group will be presenting SY P2, a 38m sloop from their Racing Line, and SY Antara, a 46m ketch. 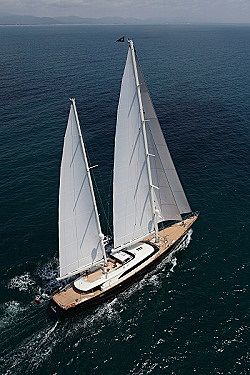 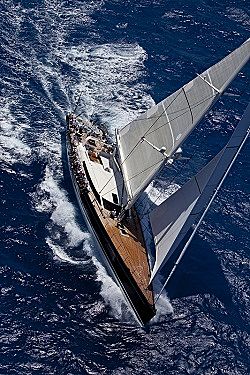 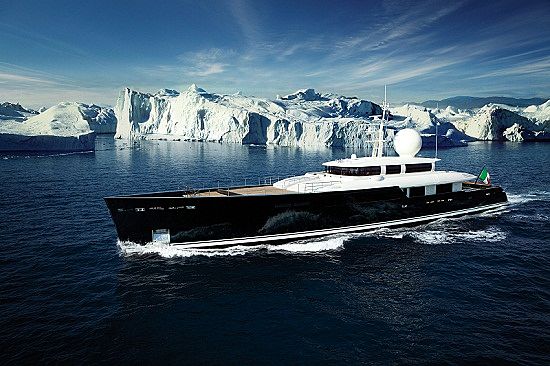 In the course of the year 2011, Fidelis – the tenth yacht in the series of 56m yachts – was consigned in June. That event was followed by the consignment of the 55m MY Galileo G, the second Vitruvius® series yacht built by the Picchiotti brand. By the end of the summer the Group will have consigned a 45m sailing yacht, the fourth yacht in that series.