The major rebuild of the Feadship Sultana (ex.Din-Dina) was successfully completed this summer. A recent photoshoot shows how this classic 25.80-metre beauty has been restored to her former glory. The extensive project was carried by the dedicated Feadship refit department in close cooperation with the owner’s team. It reinforces the priceless value of having a Feadship refitted by Feadship itself in terms of both the inherent quality and preservation of Feadship brand status. 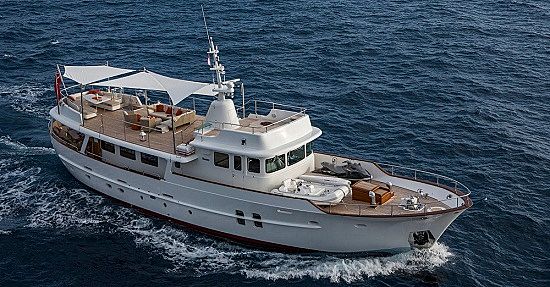 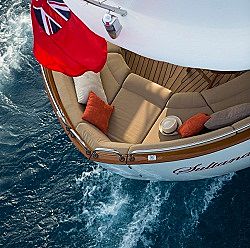 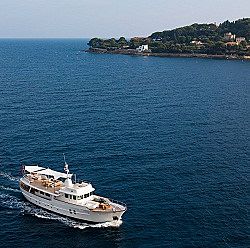 Launched as Din-Dina in 1969, the yacht was found abandoned in an French yard in 2007 by Dutch sailor Kees van den Hoek. Despite being in a poor condition with an almost empty hull, this experienced yachtsman fell in love with her classic lines, which are so typical of a Feadship. 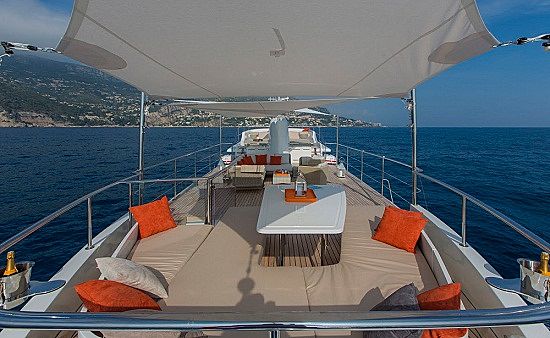 Challenged by her neglected state and recognising Din-Dina’s historical pedigree, Kees decided to acquire the hull and give this Feadship a new life. With the support of a businessman who was interested in owning the yacht, the hull was made sufficiently seaworthy to return her to Holland on her own keel, propelled by the original Gardner engines. This in itself was an adventure and generated considerable coverage on YouTube and the online yachting community. 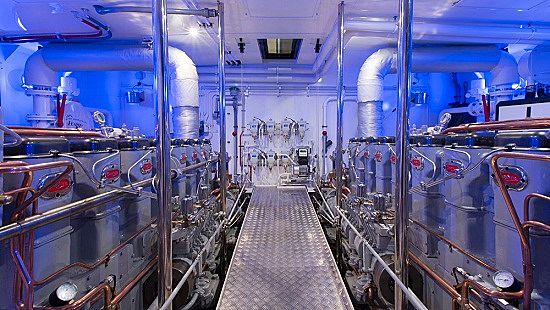 Planned to be named Sultana after the refit, the hull was initially brought to the northern Dutch port of Enkhuizen to be painted and prepared for outfitting. An agreement was then reached for Feadship to provide its dedicated service and knowledge to finish the rebuild at the Feadship yard in Makkum. While the Feadship refit department primarily works on much larger projects, this was an excellent opportunity for it to reconvene the master/apprentice teams created for the refit of the 22.50-metre Riva classic Feadship Serena, which was concluded in 2011. With Feadship standards fully in mind, a way was found to finish Sultana within a budget that was appropriate for a boat of this age and inherent value. 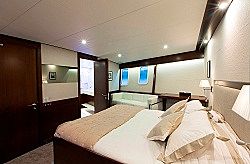 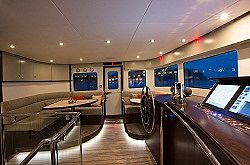 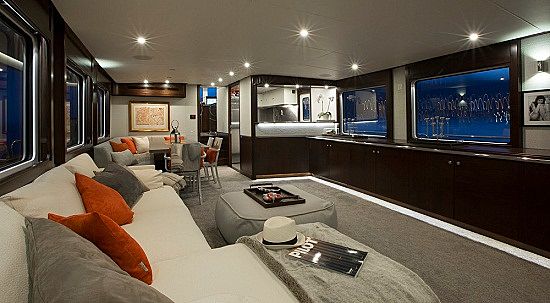 One of Feadship’s senior in-house historians Huib de Vries was invited by the owner to lead the christening ceremony. Another couple of months were then required to fine-tune and test the new engine room and bridge equipment, which highlight the constant search for perfection at Feadship. Sultana is now in the Mediterranean where she will offer charter guests the chance to enjoy the unrivalled Feadship standards of cruising.