Luca Dini has released more information to SuperYachtTimes.com about a highly impressive 71m rebuilt project, taking place in Italy. Originally built 1931 by Krupp shipyard in Germany as Argosy, she was sold in 1934 to Sir Thomas Sopwith, to be used as an escort ship to Endeavour, under her new name Vita. 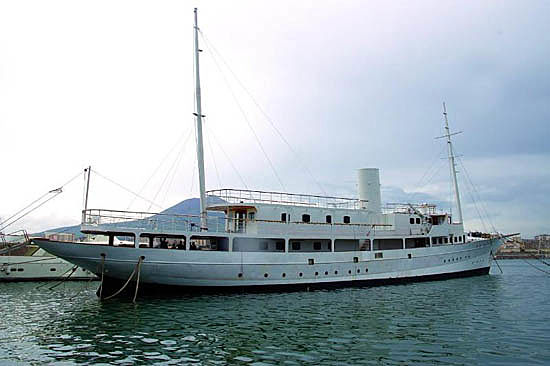 Vita was sold again in 1937, and was used by the US Navy in WWII. Since WWII, she was sold at least twice (as Abril and Satira) and served as a ferry under the name Santa Maria Del Mare.

This 71m superyacht is now being totally rebuilt by an Italian shipyard. The yacht is Italian flagged, and will sail under Rina class. When finished, she could become a highly popular charter yacht, or be equally suited for private use. 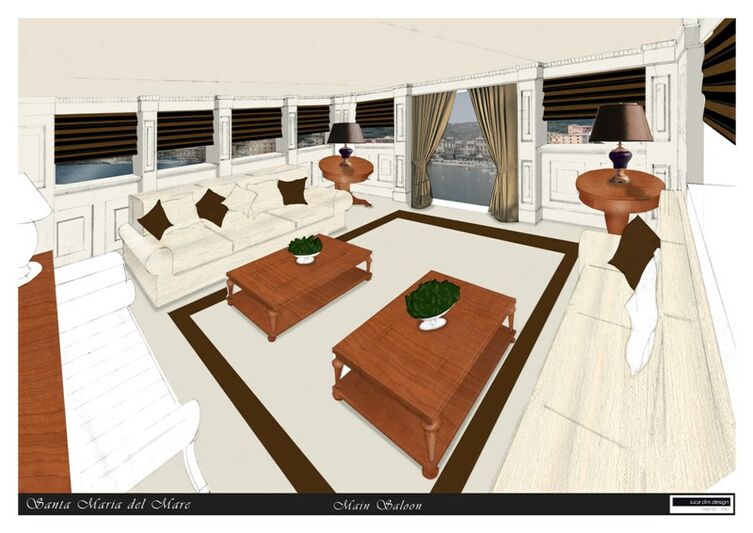 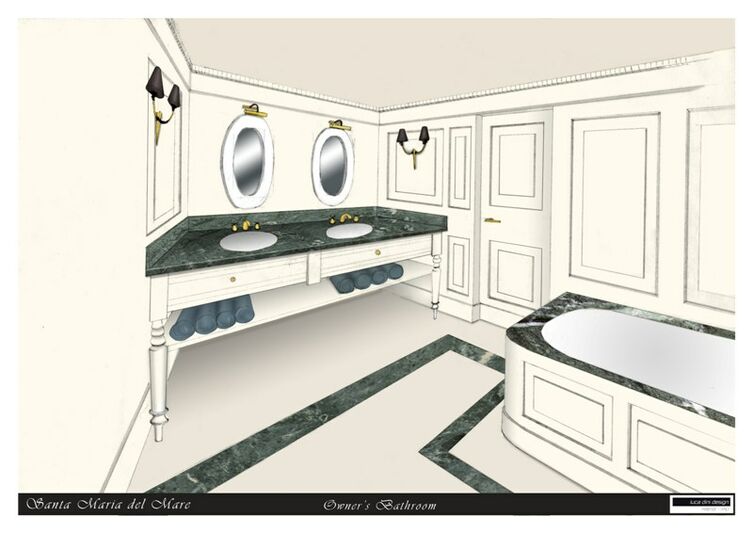 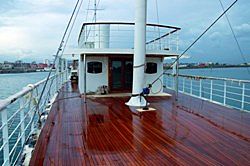 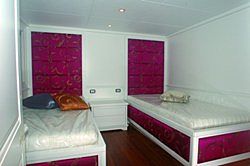 There is luxury accommodation for 12 guests and 17 crew. This impressive classic superyacht is waiting to be finished by a new owner. The completion of Santa Maria del Mare's rebuilt would require in the region of 600.000 euro.