Following the recent arrival of the 32.89 metre classic Feadship Santa Maria (ex. Sea Star II; R.M. Eagle; Bystander), back to the Netherlands, SuperYacht Times’ Maarten Janssen visited the project with her owner, who spoke openly about the future plans for his classic superyacht. 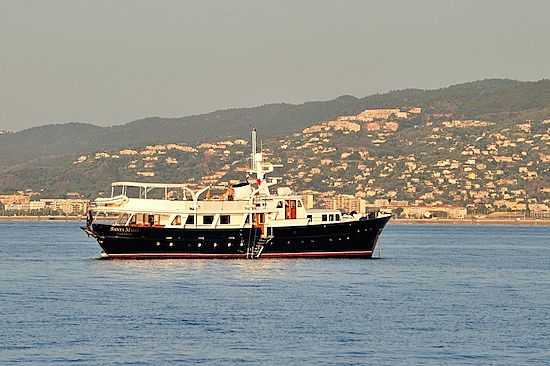 Her owner purchased the 1963 yacht around six years ago, in 2008. When bought, she was in great condition for a boat of 47 years of age with plenty of history on the water, a state that came down to a lifetime of caring owners. 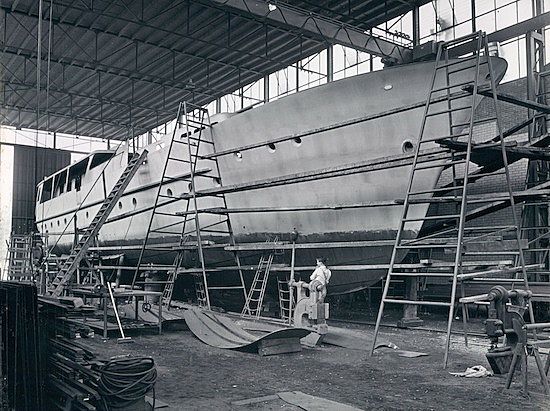 She started life as a vessel commissioned for the renowned car mogul Henry Ford II. Although Ford attempted to keep the yacht somewhat shrouded in secrecy, the secret inevitably got out, and the buzz surrounding Santa Maria was insatiable at the time. She was the most expensive Feadship yacht to be built by the shipyard in the early 60s, as well as the first keel to be laid in the new Van Lent construction shed. 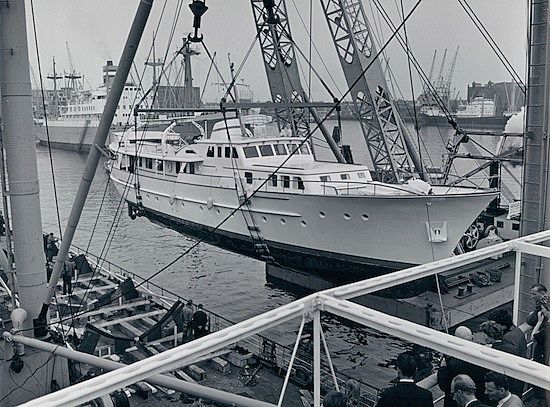 Her interior was unique at the time, with Ford requesting an ‘old chateau’ feel, and interior designer Jacques Frank was commissioned to produce the weather beaten effect desired. She accommodates 10 guests over four luxurious staterooms and a spacious master suite. She also accommodates up to five crew. 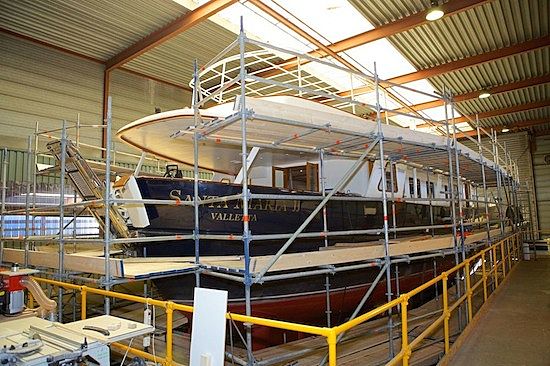 Even though Santa Maria is still a very solid yacht, time came to replace some of her systems, and to perform some repairs. Interestingly, her hull is still in great condition. Tests were carried out to determine the thickness of the steel, and her hull was found to be in excellent condition, a true testament to Feadship's quality of construction. 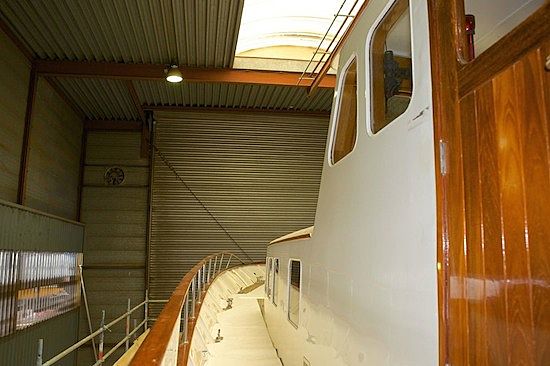 The area around her anchor pockets however, needed attention, and some changes and updates in the engine room were long overdue. "We already made some changes to the electrical switchboards a couple of years ago, but time has come to really update all of those systems. As a former US owned yacht, she was built for 110V. We are changing all of that now to 220V". 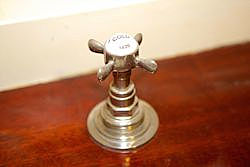 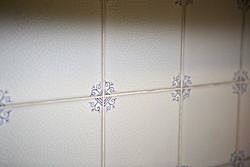 Her interior will also be updated, keeping however those lovely time period details, such as bathroom fittings, and the original tiles in the pantry. During my visit of the yacht, layout changes were still very much on the table, such as the transformation of the captain's cabin on the main deck, into a multi-purpose cabin. The original dining room, located fore on the main deck, might also be turned into an extra cabin, although this would requite a substantial modification of the main deck pantry, adding time, and cost to the refit. 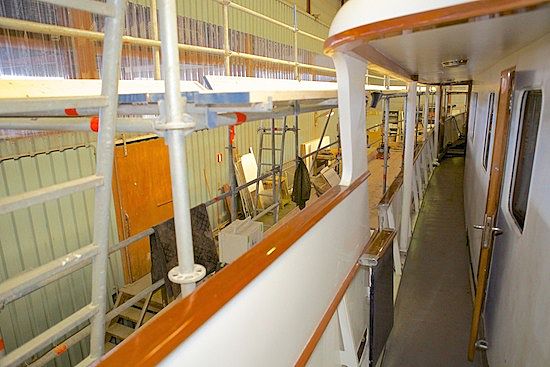 Santa Maria's owner takes it all, in a typical Dutch down to earth approach. "You have to draw the line somewhere", he smiles. "If you don't draw the line, there's no telling where it will end". 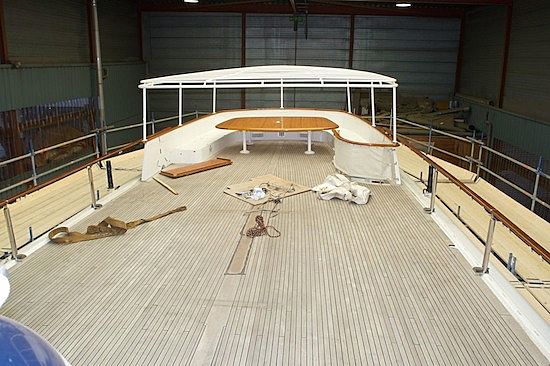 The refit, which is carried out under the supervision of the Feadship Refit team, is estimated to take around eight months in total, with completion in time for the summer 2015 charter season. With the refit taking place in Holland, her owner might take Santa Maria up North for her inaugural Scandinavian summer cruise. After that, Santa Maria intends to stay around the Western Mediterranean, and will be kept in the South of France or Mallorca. 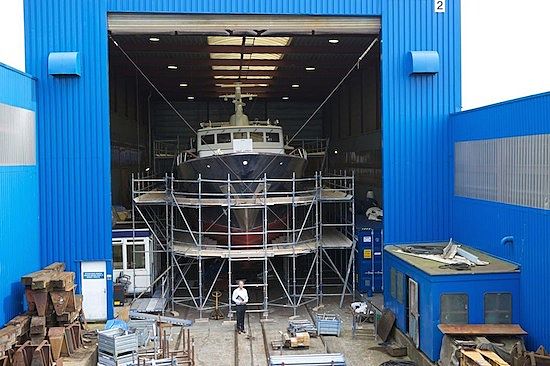 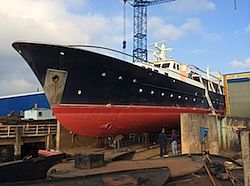 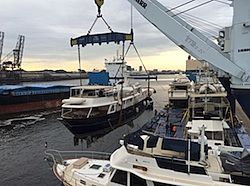 SuperYacht Times will be following the refit of this classic Feadship, which is managed by Dutch Maritime Partners, closely over the next few months.