Superyacht Turquoise has recently completed a successful refit. The new owners of the 55.40 metre motoryacht Turquoise built in 2011 by Turkish company, Proteksan Turquoise Yachts, purchased the yacht in December, and asked H2 Yacht Design to undertake the refit project. 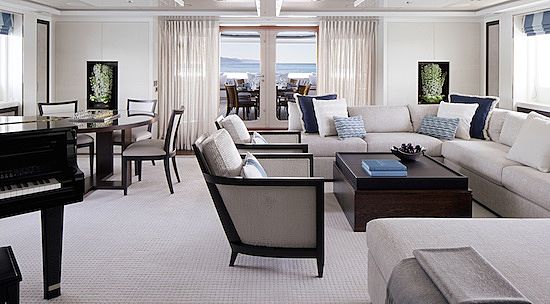 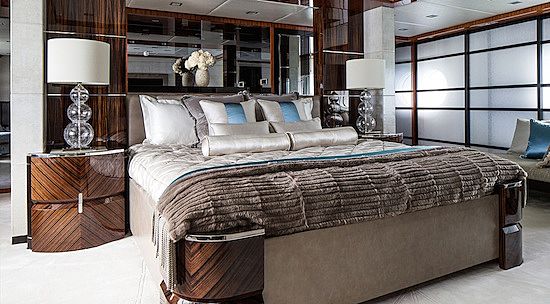 The owners expressed a particular admiration of the owner’s office on board Talisman Maiton. In order to replicate this, the owner’s office desk has been moved from the window and shifted back. Elsewhere in the owner’s suite the space was utilised and opened up by removing the headboard partition and bringing in more natural light to the wardrobe space. 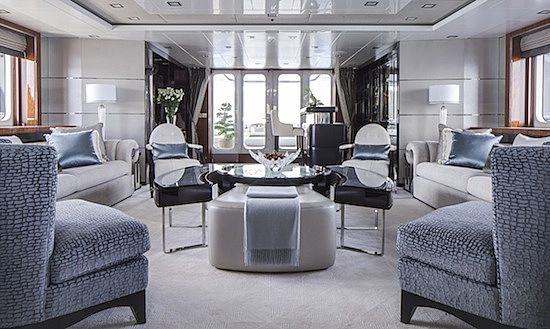 Further changes have been undertaken within the main salon, including the addition of a bar and a substantial amount of extra storage. Outside the main deck aft has been changed into an exterior cinema that can be transformed into a lounging area. Overall, a lot of the original features of Turquoise have remained, only refinished, covered and personalised as to suit the new owners. 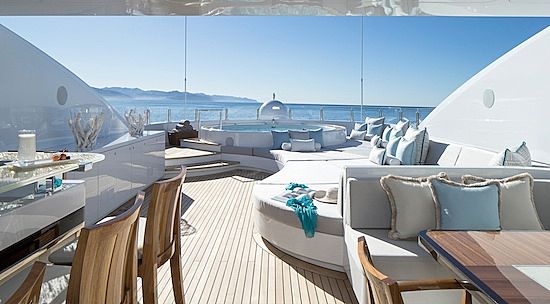 Apart from the interior, the sun deck has also undergone a major layout change. This has involved reducing unnecessary sun bed space by adding a dining table with a bar opposite in a sleek and stylish design. With the BBQ additionally being moved to this deck, the new sun deck creates the perfect place for relaxed but sophisticated al fresco dining and entertainment with spectacular views. 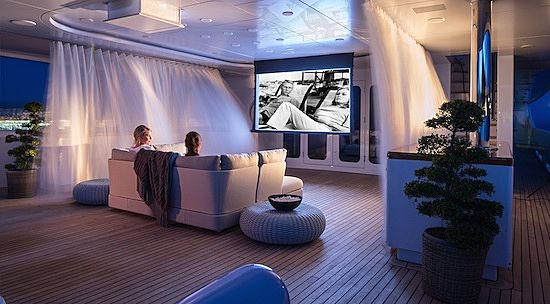 The yacht has been specifically designed for charter, with the exterior and interior of the superyacht having been designed to accommodate a warm and friendly, family atmosphere. 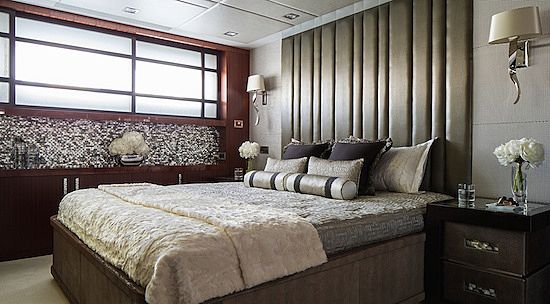 The refit was completed in Italy, Genoa at Amico, who worked on all exterior changes, whilst MVS & Associates were the interior contractors. Delivered in time for the Genoa charter show, the team working on Turquoise delivered the completed vessel after only 6 months.