Home > News > The refit of the 35 metre superyacht Koi

Built in 2011 by New Zealand based shipyard McMullen & Wing, the 35.05 metre superyacht Koi (ex. Surprise) has recently completed a substantial refit. Purchased by her current owner at the end of 2011 to be used as a charter yacht, she has been rigorously updated and modernised with the aim of rebranding the vessel. 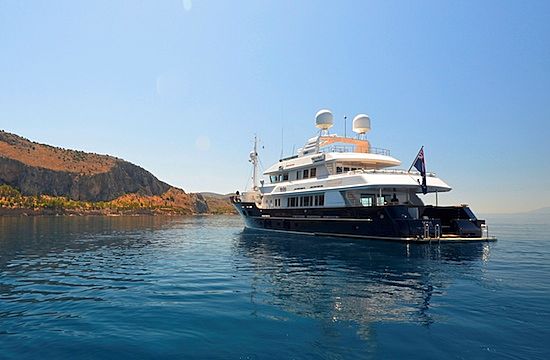 Her refits over the years have included a major cosmetic refit in 2009, a major engineering refit in 2011 and further modifications in 2012/2013 consisting of under floor sound insulation throughout all internal areas of the yacht, the repositioning of the Generator exhausts to make them quieter; the tender completely built as new, and new water sports toys including a 250hp jetski. 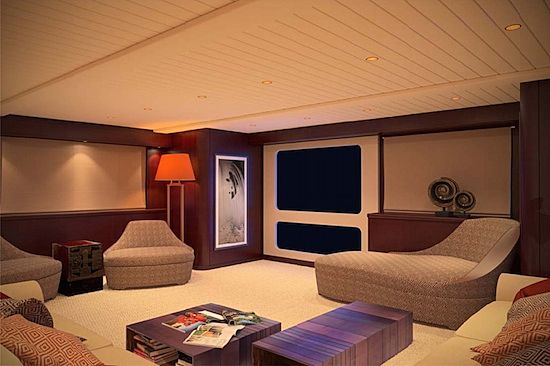 Her most recent refit in 2014 cost an estimated €1.3 million and was a complete refit. The work included; another complete interior refit; brand new generators; IT upgrades including a 4G router; AV upgrades of the entertainment systems and a major main engine service, amongst many other improvements. 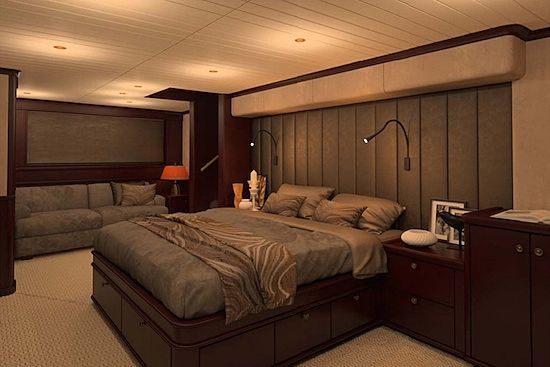 Today, her interiors are sophisticated and unique, with Japanese influences evident in many of the authentic, precious art pieces on board. Up to 9 guests are accommodated over four cabins. The full beam owner’s suite is located on the main deck and includes a king-sized bed and an en suite bathroom with large double walk-in shower. The 2 double staterooms come with queen-sized beds, whilst a twin cabin with an extra Pullman berth are all located on the lower deck. She also accommodates a crew of up to seven, including Captain Will Robinson coming from 75 metre superyacht, Mirabella V, and Chef Kevin Milailain, who was trained by the renowned Marco Pierre White. 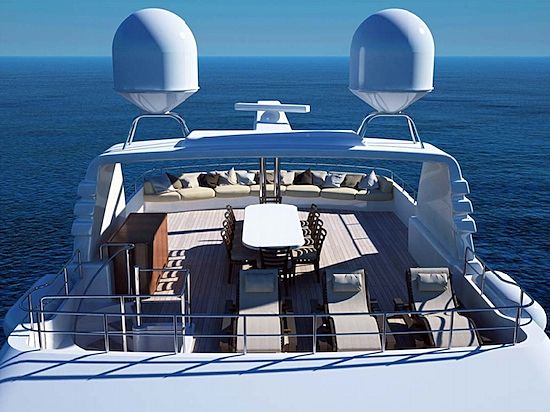 Outside, she boasts generous deck areas. An al fresco dining area for up to ten is found on the sundeck, with a wet bar and large, comfortable lounging and sunbathing areas forward. The gym deck provides further cushioned seating areas, with a large drop down TV. Koi also comes with an extensive selection of water toys and tenders. Powered by 2 x Caterpillar 3406E (2 x 550 hp) engines, she has a maximum speed of 12.5 knots and a cruising speed of 10 knots.

Koi arrived in the Mediterranean in summer 2013, and has enjoyed a fully booked calendar since then. Rates have not increased over the past 3 years, and remain at €75,000 per week year round.