Sometimes superyachts disappear off our radar for a while, only to re-emerge, looking fresh after an extensive refit. Such is the case with superyacht Searaz. She was originally launched as Alcor in 1986 in Holland by the Porsius shipyard, to a design by the German Naval Architect Gerhard Gilgenast. 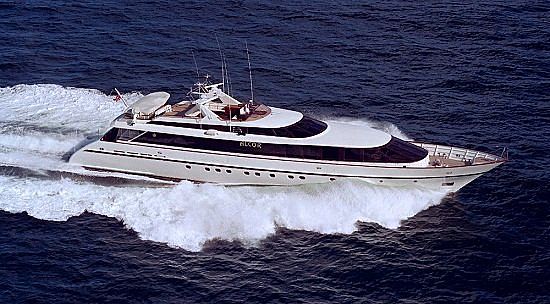 When she was sold to a new owner, and became Jimora in 2004-2005, superyacht designer Joachim Kinder redesigned her lines, extended her stern to 40 metres, and created a closed flybridge area. A freestanding cantilever staircase from the main deck to the sun deck was added, as well as a new deck arrangement. Inside, additional crew accommodation was created in the aft, as well as some decor modifications. 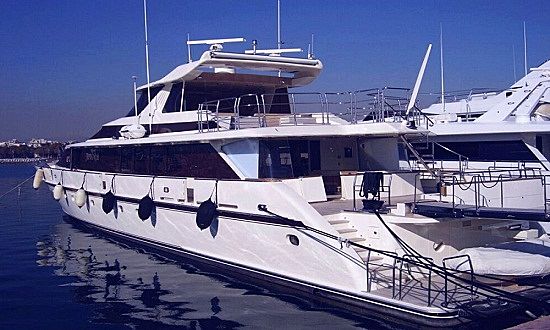 The refit was carried out in Greece at the Lamda Shipyard. 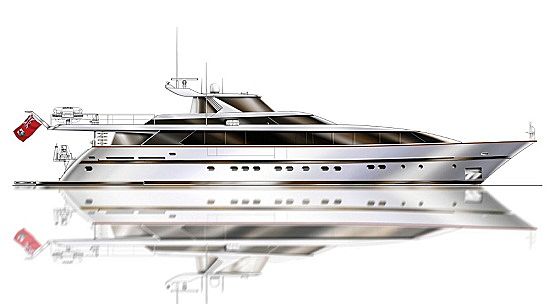 Joachim Kinder planned a second refit in 2011, when Jimora became Searaz. This included an extension of the aft sun-deck and the integration of the tender stowage and redesign of the flybridge-house with an integrated gym. Inside, whilst maintaining the original layout, a refurbishment and modification of all interior areas was planned. However, this second major refit has not taken place yet.