CCN launched its first fully custom built 50-metre aluminium superyacht yesterday as the new motor yacht Elsea hit the water in Carrara, Italy. The shipyard worked closely with Imperial on the project who acted as owner’s representative, construction supervisor, and manager of the yacht and will continue to do so following handover to her owner. 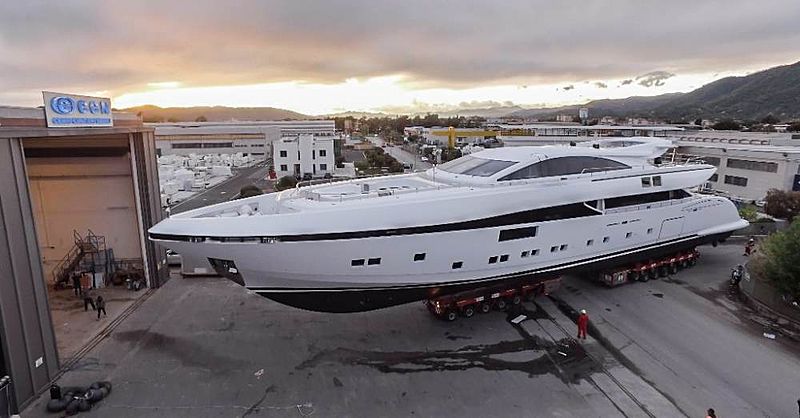 Elsea is the design work of Studio Bacigalupo and Studio Vafiadis designed the interiors of the yacht. Her sleek lines are indicative of the performance that lies underneath, with Elsea expected to reach a top speed of 27 knots thanks to her three MTU M94 engines. 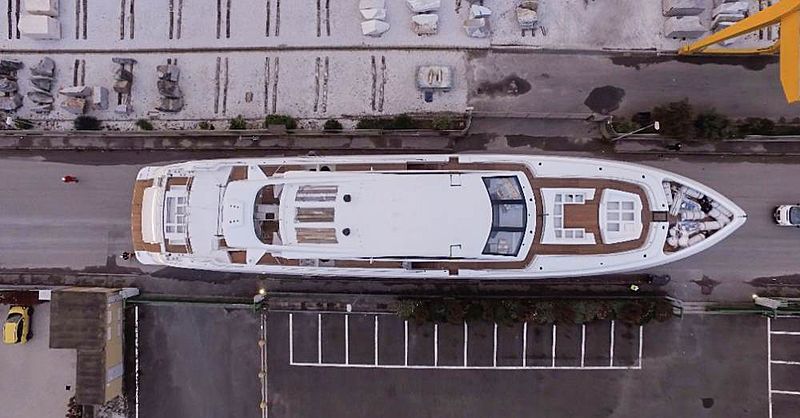 Life onboard Elsea is inspired by the laid-back Mediterranean lifestyle and the guest areas inside and outside are designed to reflect this approach. Fresh and vibrant décor, outdoor lounges and an airy beach club await guests this summer. Good vibes onboard will be provided by a top-of-the-line audio system designed to get the party going wherever Elsea finds herself. 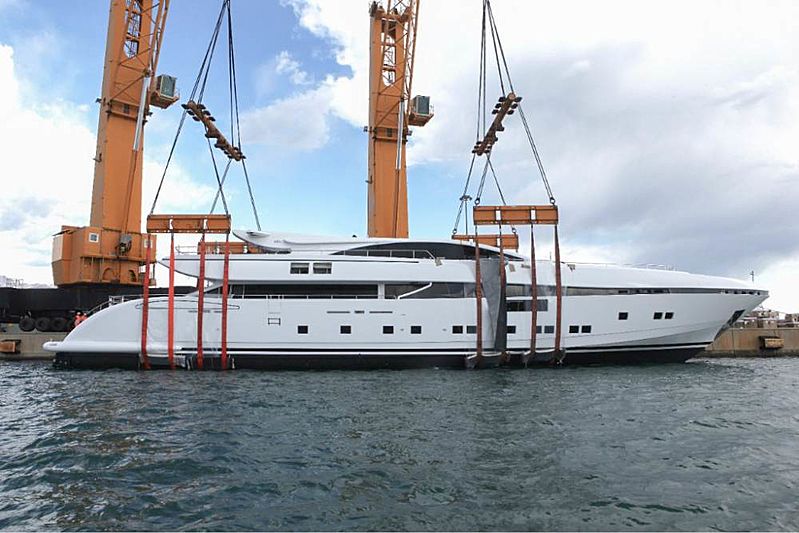 “Elsea was an important challenge for us as it opens to the shipyard new course,” says CCN CEO, Diego Departi. “It is the first one-of-a-kind motor yacht which marks CCN’s debut in the world of “Fuoriserie” world-class bespoke projects, and further highlights our great versatility and its ability to meet the most diverse needs.” 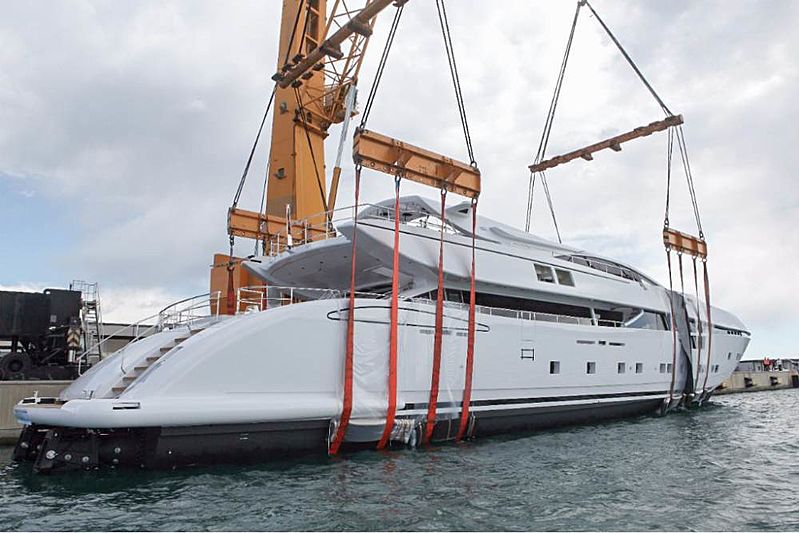 Inside, guests have five cabins to choose from in addition to the rich owner’s suite.

Imperial Director, Julia Stewart comments on a successful project: “Imperial is proud to launch the very first custom-made 50-metre CCN superyacht in strong collaboration with the yard, helping them to upgrade their capacities and reaching a new level in high-end creation. Imperial’s team were actively involved in the project with the yard, and we thank CCN for their efforts to maintain the build process to very high standards.”