The 25.3-metre sailing yacht Mustang, listed for sale by Ann Avery at Northrop & Johnson, has been sold in an in-house deal. 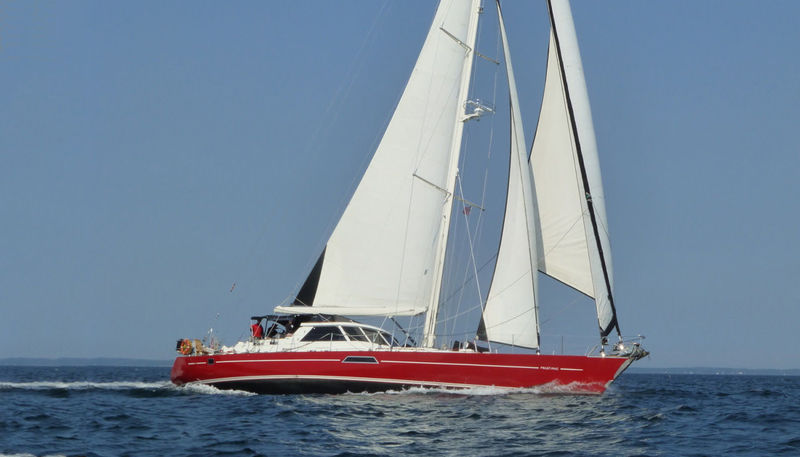 Built by Southern Ocean shipyard and Camper & Nicholsons in 1987, this 25.3-metre modern sloop features a traditional teak interior designed by Doug Peterson and David Alan-Williams and underwent a full refit in 2012, with her classic interior underpinned by modern systems throughout.

During her 2012 refit, her rig was serviced, the hull and superstructure repainted, the exterior varnish was stripped and renewed and her engine was rebuilt.

On board, she accommodates up to six guests across three staterooms, comprising a full-beam master suite, double and a twin cabin, all of which feature en-suite facilities. In addition, Mustang has an enclosed pilothouse which also doubles up as an upper saloon opening to a lower saloon below.

A proven, safe world cruiser, she has four circumnavigations under her belt and was built on a racing hull to give her performance sailing. One Cummins diesel engine allows her to reach a cruising speed of 8.5 knots under power.

Sailing yacht Nephele sold after three months on the market