2017 has been a good year in terms of large sailing yacht launches with 16 sailing superyachts taking to the water over the last 12 months. Here we look at just some of the most notable of those yachts.

Perini Navi’s 60-metre sailing yacht Seven was the largest launch in this market segment of 2017. She became the 62nd vessel to be completed by the Italian brand and follows in the footsteps of 60-metre sisterships Seahawk and Perseus3. 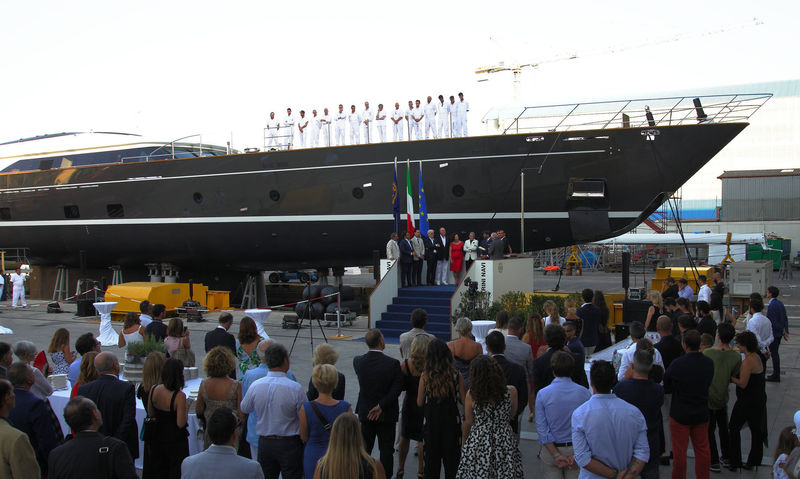 Get to know Seven better, here.

In March this year, Royal Huisman prepared its new 58-metre full aluminium yacht, Ngoni for launch at the shipyard in Vollenhove, the Netherlands. Her eye-catching plumb bow, sleek glass deckhouse and sloping aft staircase are just some of the exciting exterior features of the yacht. 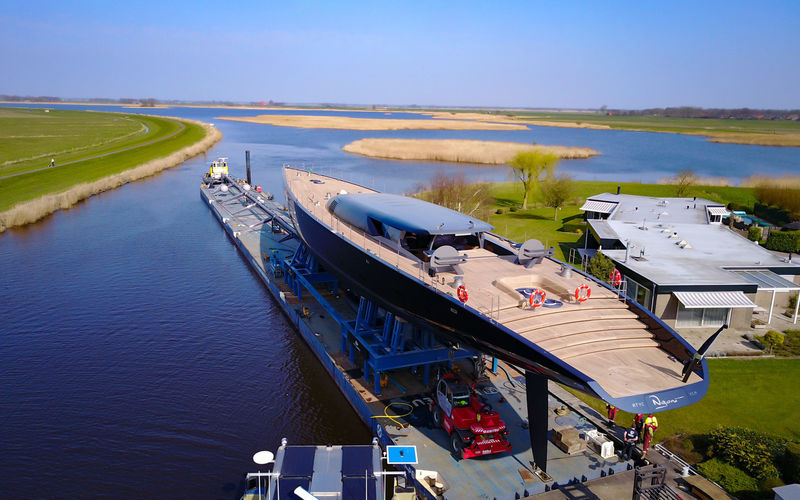 A milestone in sailing yacht building was accomplished this year when the largest carbon fibre sloop was launched at Baltic Yachts in Finland in April. Shortly after the launch, Pink Gin was stepped with her 68-metre-high carbon sloop rig which was built by Rondal in the Netherlands. 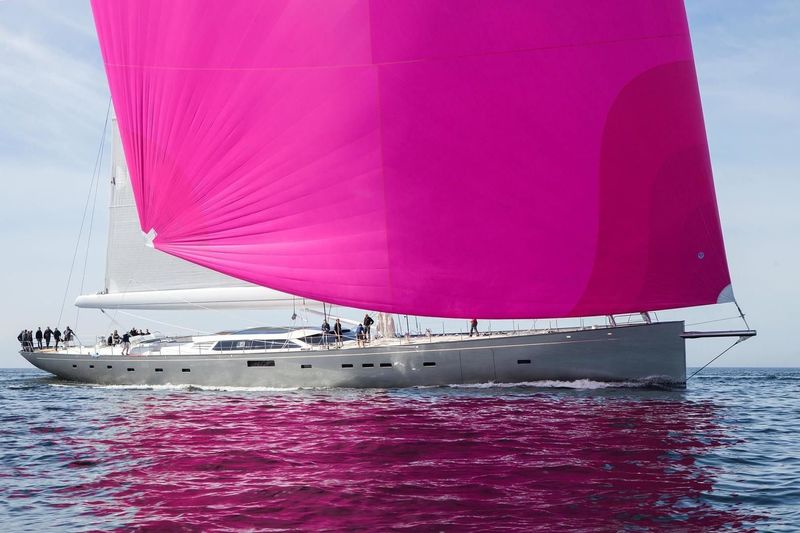 Get a closer look on board here.

Another full carbon launch from this year was the 32.6-metre Vitters sailing yacht, Ribelle. Her contemporary design is that of Malcolm McKeon Yacht Design with Rémi Tessier responsible for the interiors on board. 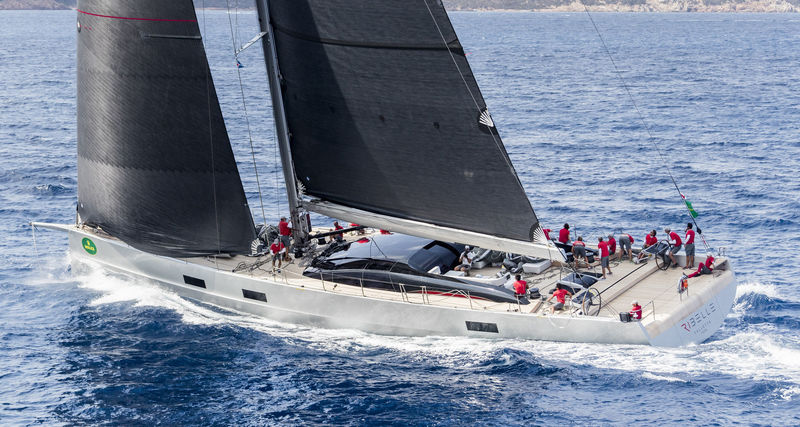 The latest Wally sailing yacht, Tango, was launched in the summer of 2017 as the 30.5-metre Mark Mills-designed Wallycento took to the water in Savona. Wally also worked with well-known design house Pininfarina on the race car inspired interior of the project. 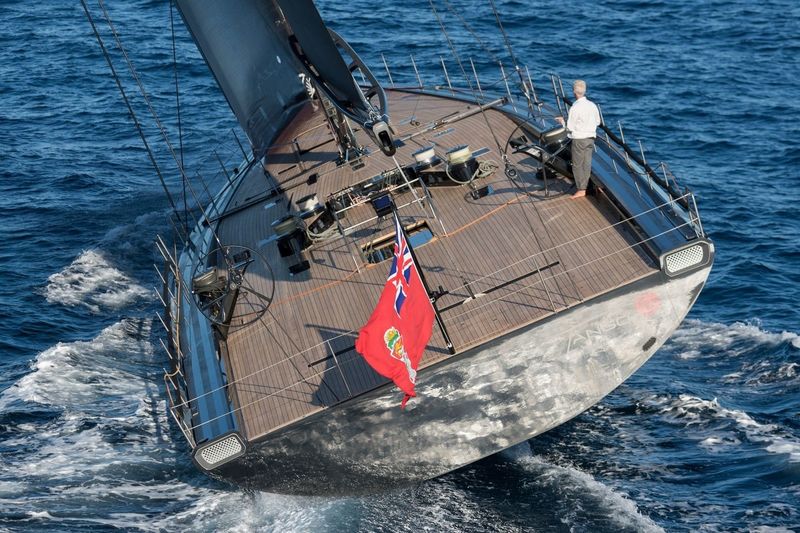 Royal Huisman’s 56-metre classic ketch was launched last month, signifying the end of an intensive construction project for the Dutch shipyard. With her old-school exterior from Dykstra Naval Architects, Aquarius is filled with modern day, yet reliable technology that will safely serve the owner on the vessel’s intended world cruises. 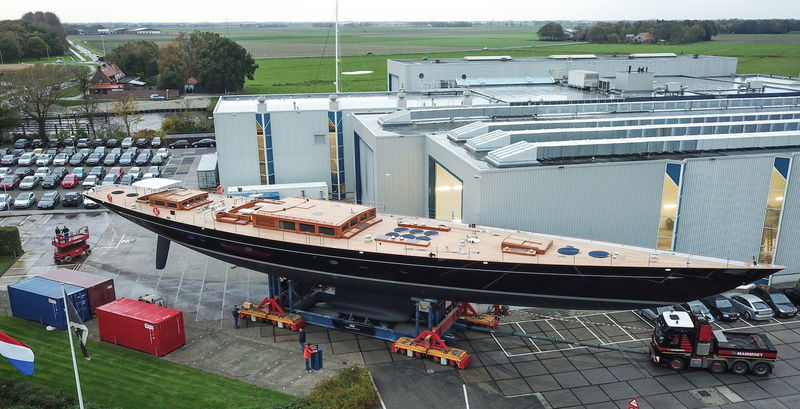 The only super J Class yacht to be launched in 2017 was the impressive 43.6-metre Vitters sailing yacht Svea. Code named J-S1, Svea was built using the original drawings by Tore Holm from 1937 which was redesigned and updated by Hoek Design. 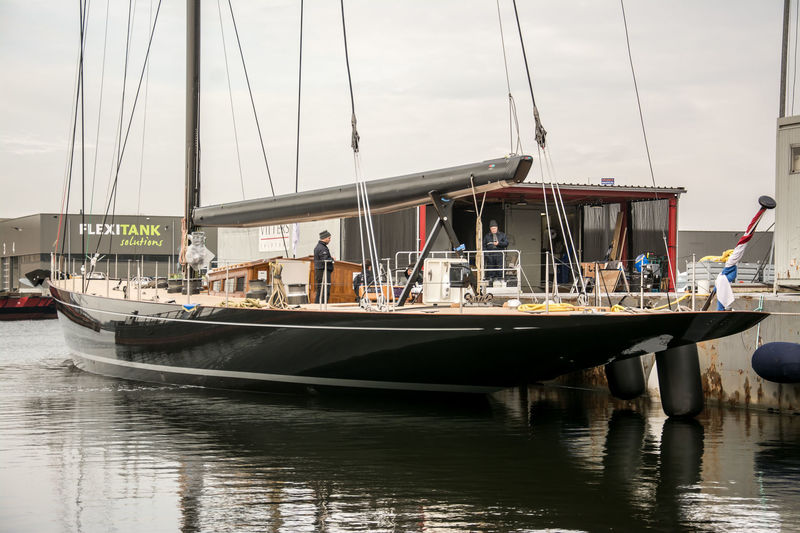 Nautor launched its first Swan 95 S sailing yacht in May this year as a high-performance yacht with exceptional cruising capabilities. The Finish shipyard worked with German Frers on the design of Lot99 that was created for live-aboard conditions as well as good racecourse performance. 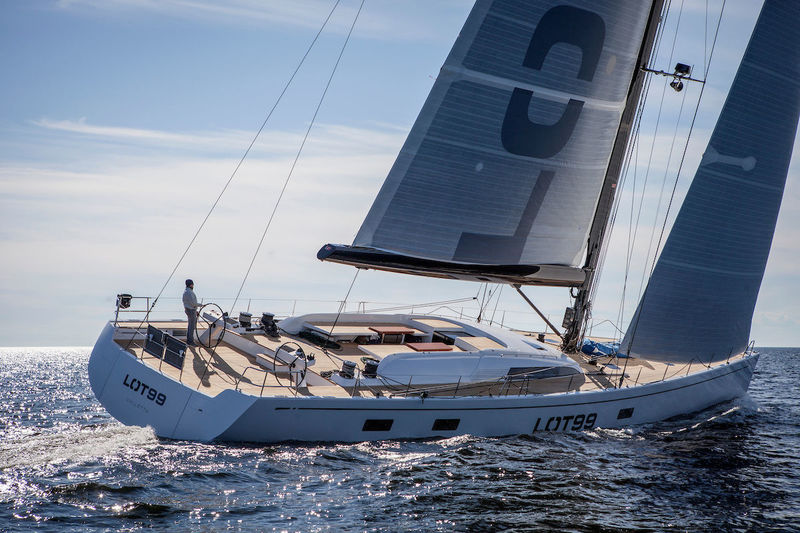 From the stormy waters around Cape Point came a new sailing yacht named Sorceress this year from South African builder Southern Wind. Sorceress is the first of her kind in the shipyard’s new cruiser-racer SWS96 mini series which was built for an experienced sailor. 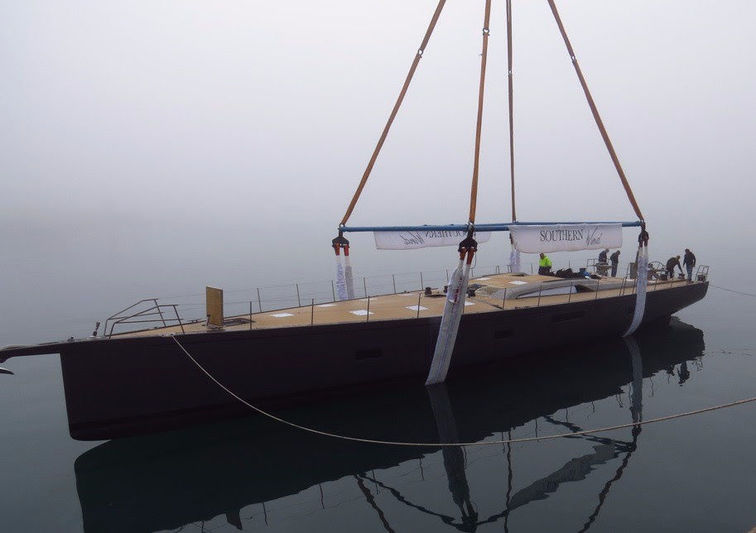 Everything about Sorceress here.