The second vessel in Spanish shipyard Astondoa’s Century 110 line of superyachts has been launched, the yard today announced. Built for a European owner, the 33.5-metre vessel features an interior design by Cristiano Gatto Design, with naval architecture and exterior design undertaken by the in-house team at Astondoa. 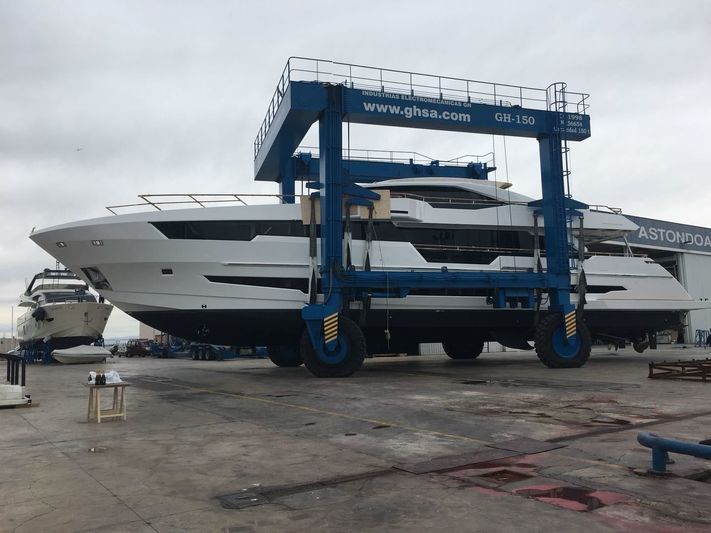 Following the inaugural 110 Century model, Sophye, which was delivered in 2016, the second Century 110 accommodates guests on board across a five cabin layout consisting of a master suite forward, two VIP and two guest cabins. 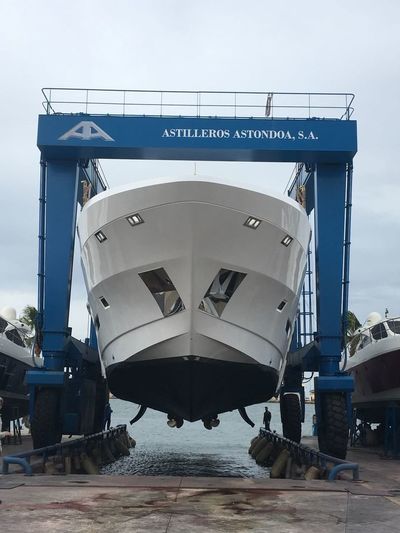 Upon delivery, the new Astondoa 110 Century will be based in the Mediterranean.