Home > News > The start of the Palma Superyacht Cup

Running since 1996, the Palma Superyacht Cup is the longest running superyacht regatta in Europe and attracts many of the most prestigious sailing yachts from all over the world. From today until the 21st June, Mallorca’s Superyacht Cup will be underway, once again presenting five spectacular J class yachts, Hanuman, Lionheart, Ranger, Rainbow and Velsheda.

The boats will today race around a windward-leeward course for the historic King’s Hundred Guinea Cup before joining the 26 strong Superyacht Cup fleet for a schedule which includes one further windward-leeward and two coastal courses, held from Thursday to Saturday. 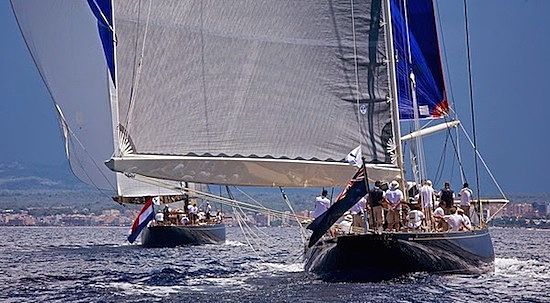 Around Europe’s J Class regattas last year, honours were shared between Hanuman and Velsheda. Velsheda won in both Saint Tropez and Sardinia in 2013. She arrives in Palma fresh and prepared after a refit which started last November, where the vessel had weight trimmed in various areas and added as keel ballast for an improved righting moment. Her hydraulic systems have also been improved, now delivering more power and faster line speeds. 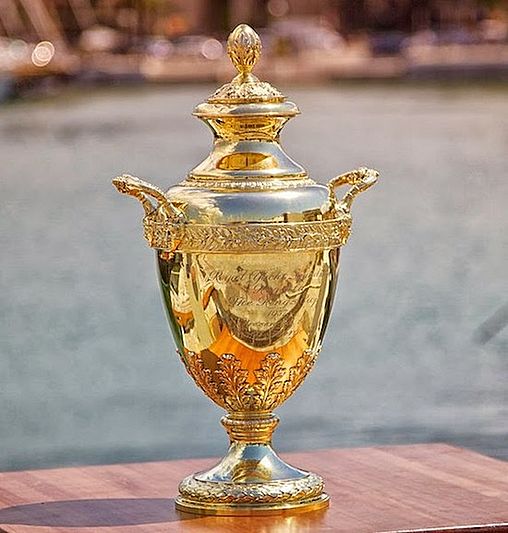 This years Palma Superyacht Cup regatta holds no clear favourite, with most people contending the race is wide open. Racing is expected to encounter light winds on the first day with the sea breezes picking up over the subsequent days. Start sequences are scheduled at 1pm local time each day.