The Superyacht Cup Palma kicked off yesterday with a welcome Cocktail Party at the Regatta Bar. The fleet will sail three coastal courses over Thursday, Friday and Saturday and racing is scheduled to start at 13.00 today. 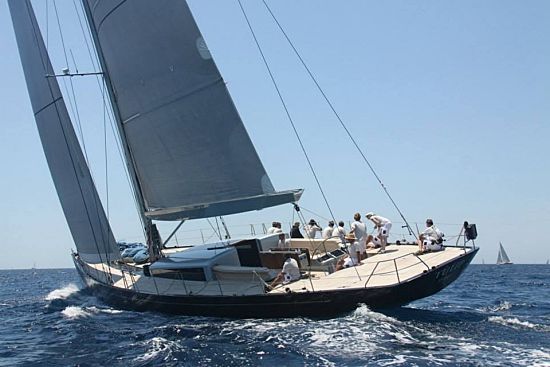 Two of the 2014 class winners are back to defend their title. Last year's class one winner, the 46m Vitters built Ganesha has recently won the Dubois Cup as well as take second at the Loro Piana Superyacht Regatta this month, which proves she'll be a force to be reckoned with on the race course.

Several brand new yachts are also taking part in the race this year: the 25 metre Maegan and the 26 metre Guardian Angel, which will be raced for the first time since her delivery by Oyster. 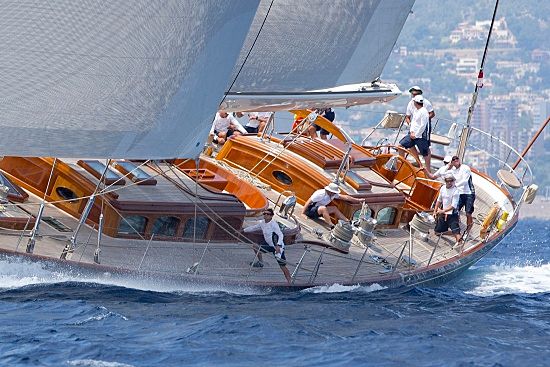 Cup veterans include Royal Huisman's 40 metre Maria Cattiva, who returns for the 5th time, just like the 34 metre Highland Breeze.

Racing isn't the only thing on the agenda this week, there will also be a fun filled social programme with lots of parties playing out on and outside the SYC dock like Thursday's Paella & Pacha party which boasts a glittery disco theme or the more private owners' dinner hosted by the stunning St. Regis Mardavall Mallorca tucked in between the Tramuntana mountains and Palma's sparkly, blue Bay.