Despite threats of a tornado and serious downpours dampening the afternoon of the opening day of the 12th annual Superyacht Cup in Palma de Mallorca, the skippers came ashore safely, ready for action.

Captains, owners and crew bosses of the thirteen vessels, which range this year from wooden marvel, 47m Scheherezade, to the much-heralded Senso One (former Mari-Cha IV) gathered on Christina O - chartered by the Ranger group - to hear all about the new Spanish insurance regulations governing yacht racing crews. The clouds cleared just in time for opening celebrations held at the scenic Castillo de San Carlos, overlooking the fleet below. 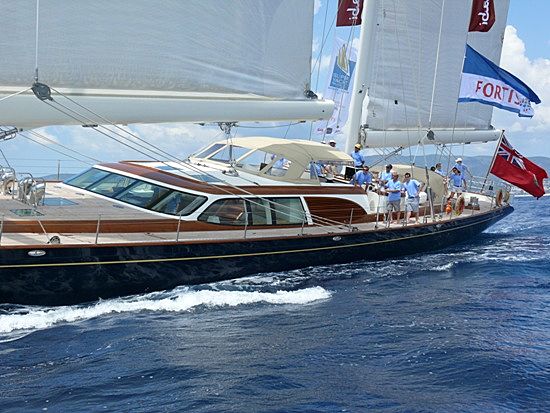 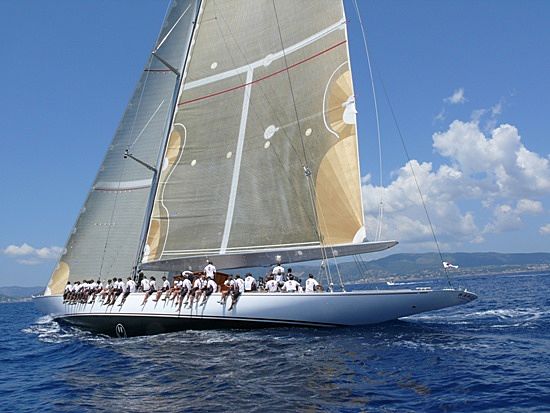 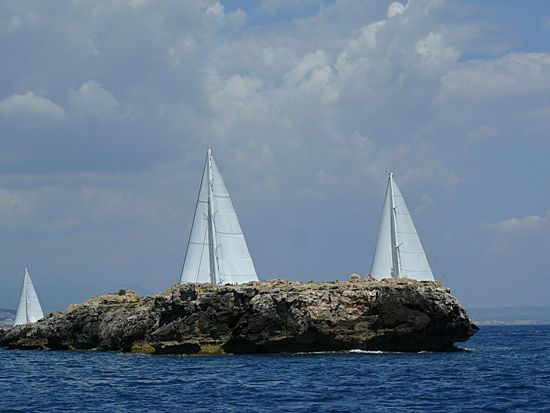 Race day 1, Fortis Race, dawned clear, with only a hint of breeze, but in typical Mediterranean style, by mid-day, the sea-breeze had freshened to 14/15 knots, enough to interest the fleet of eager racers. This year, the fleet was separated into two classes, led initially by family style 'Anny' taking first place across the start line, followed by a special IRC performance class of six speedier vessels taking the line in one go after their fellow racers – this included Royal Huisman's Gliss, and Hyperion, joined by Dubois designed Ganesha, Wally Open Season, colorful Scorpione dei Mare, and Marten Yachts Nimrod making her Superyacht Cup debut. Led onto the course by the racing team onboard stately Committee vessel Tigerlilly of Cornwall, the course was set for an exciting racing weekend. 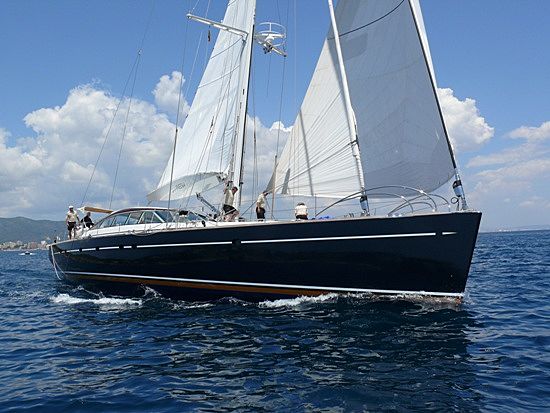 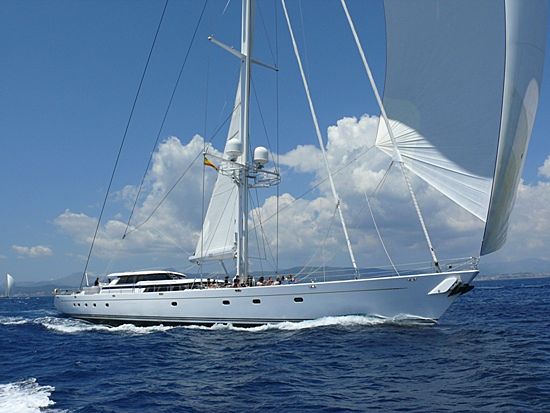 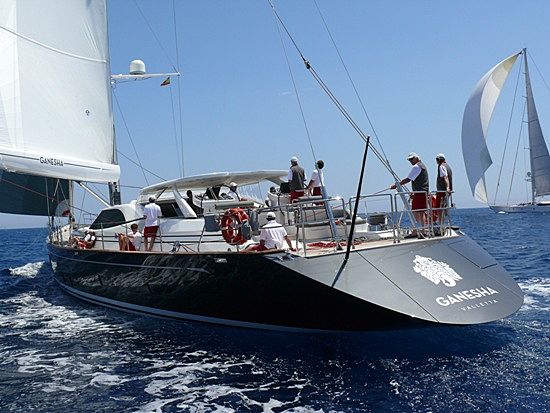 As expected IRC scratch boat Senso One was the first boat to cross the finish line, followed by Open Season and Ranger In the Traditional Class (pursuit race format), first to cross the line was the Judel Vrolijk designed Anny, followed by Hyperion and Ganesha. On corrected time, winner of the Fortis race performance class was Ranger, with Open Season 2nd and Gliss 3rd. 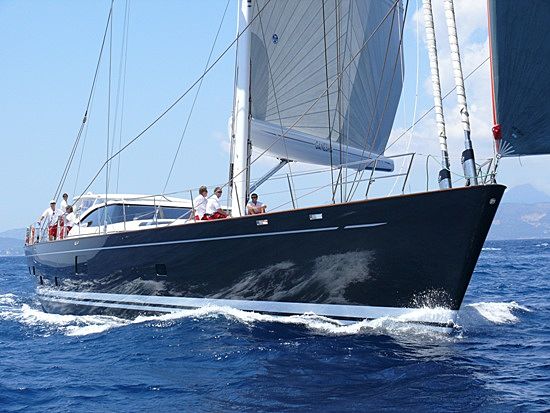 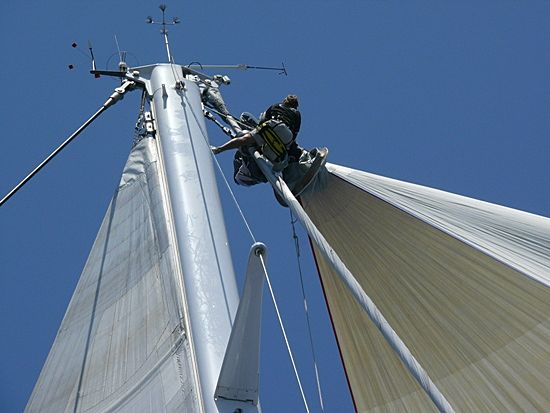 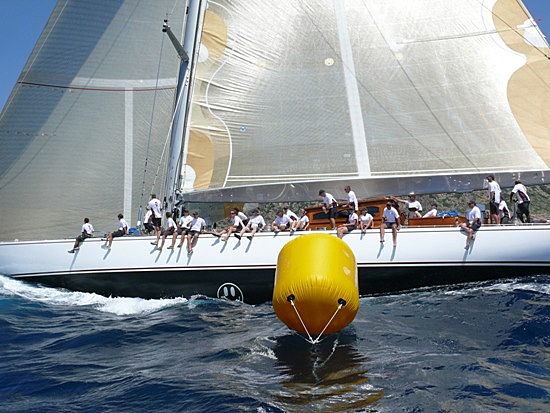 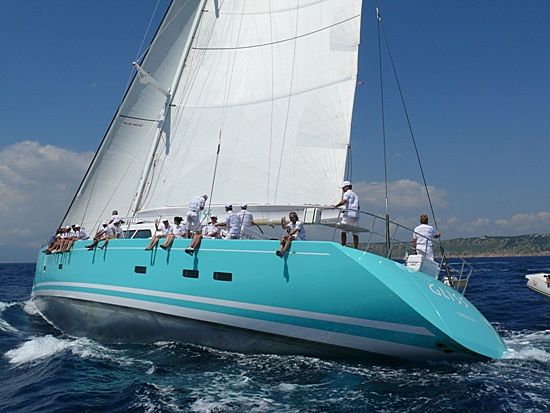 Ashore, the dockside 'Paella Party' hosted by The Yacht Report and Yachting World in the late afternoon sun could not be more of a contrast to the deserted, drenched scene during yesterday's storms. Sunshine and fairwinds await the fleet today for another day of great sailing in the Bay of Palma at The Superyacht Cup Ulysse Nardin.