The third hull in the Sunseeker 116 line of superyachts from British shipyard Sunseeker has been launched. Named King Power, the 116 shares the same proven engineering platform as Sunseeker’s 115 Sport Yacht with an all-new redesigned deck and superstructure. 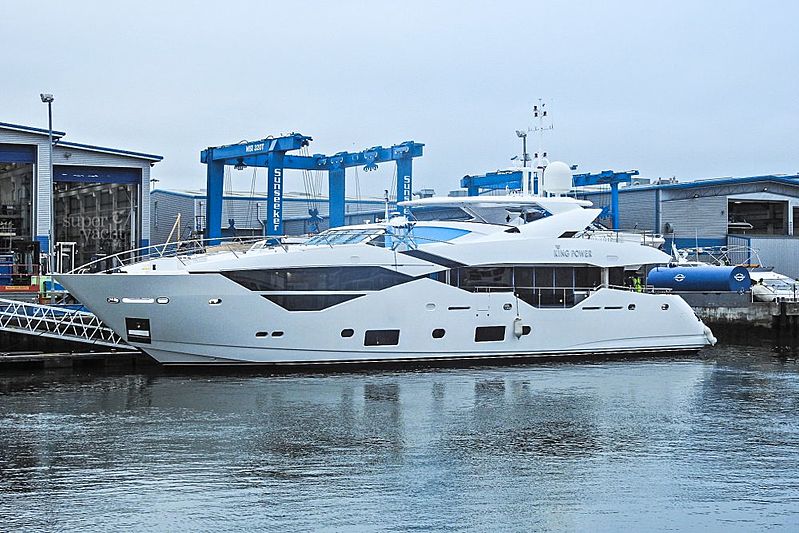 Demonstrating an extremely busy period at Sunseeker, King Power’s sister ships were also launched this year. Sesame hit the water in May with Fleur following in her footsteps just two months later in July. The yard reported in October 2015 that the fourth hull in the line has also been sold as a direct result of the brand’s presence at the Monaco Yacht Show last year. 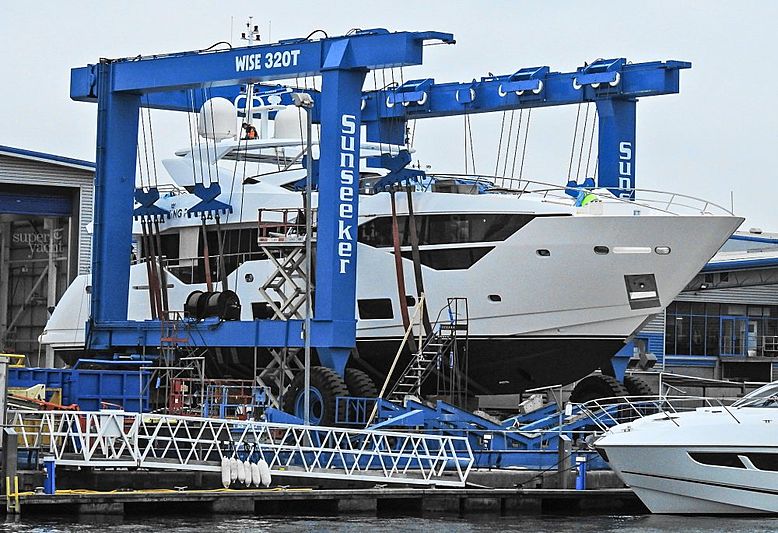 Fleur is currently on display at the Cannes Yachting Festival, which will draw to a close in three days time.