For many years, Prince Abdulaziz (147 metre) ranked as the largest yacht in the world. Today, four yachts are larger; Dubai (162 metre), the Blohm & Voss Eclipse (162,5 metre), Al Said (155 metre), built by Lürssen and Topaz (147 metre), also built by Lürssen, pushing Prince Abdulaziz to the fouth place. Prince Abdulaziz is owned by the Saudi royal family, and was build in Denmark in 1984. The yacht's home port is Jeddah, but during the summer she can often been seen at anchor in front of the Saudi Palace, about halfway between Cannes and Golfe Juan. 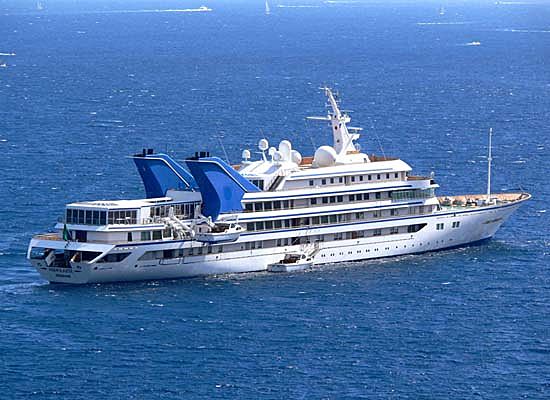 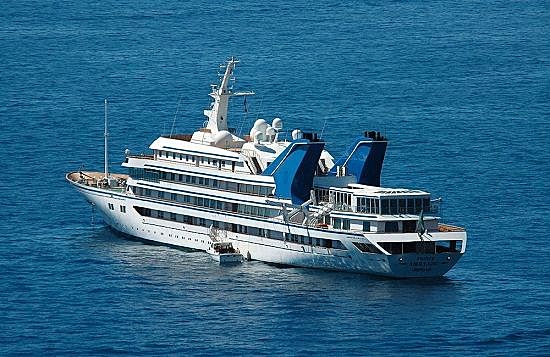 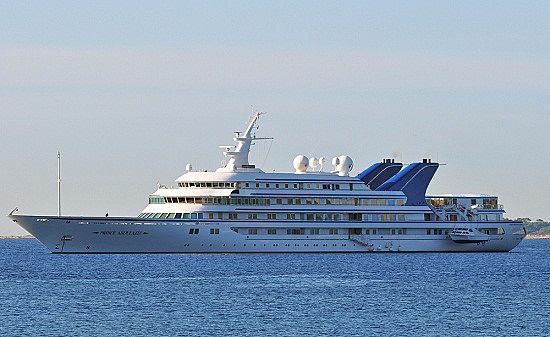 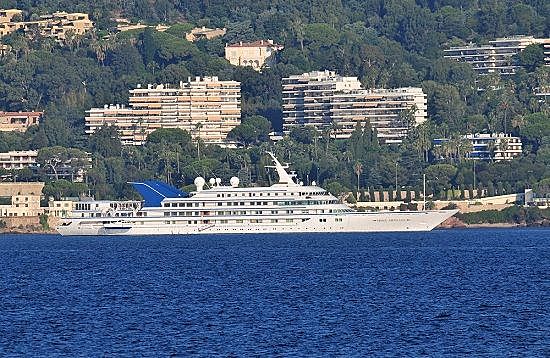 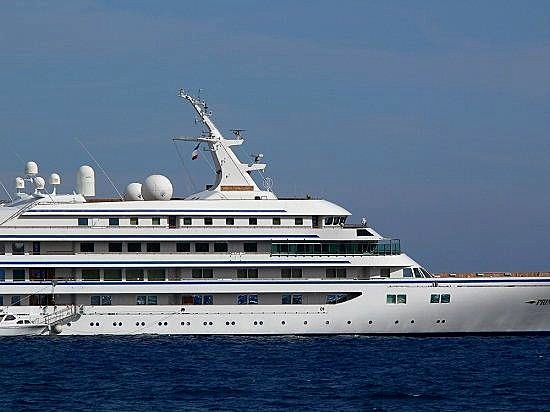 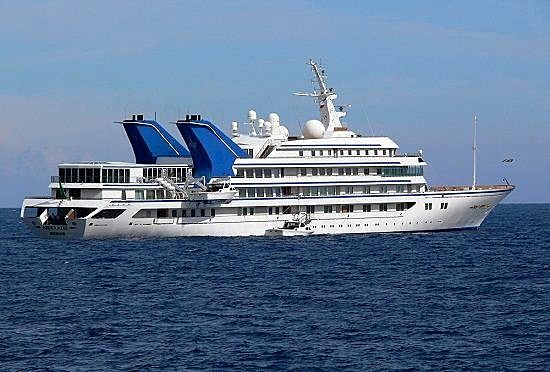 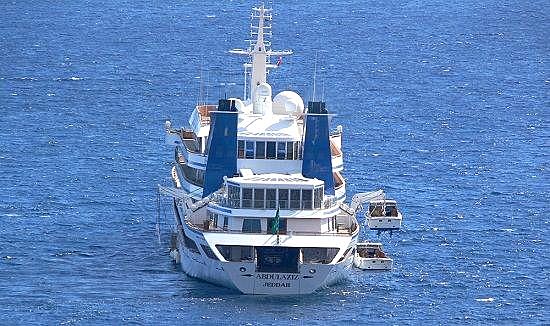