No less than 41 registered entries in the Transatlantic Race 2015 will be undertaking the adventure of a lifetime as they sail a stretch of 2,800 nautical miles from Newport Rhode Island’s Castle Hill Light to The Lizard, the most southerly point on mainland Great Britain. 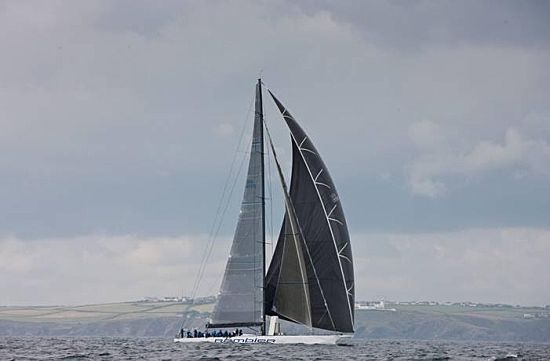 The Transatlantic Race, which was last held in 2011, now has 50 percent more entries set to heed the starting cannon fired at Castle Hill. The event is organized by the Royal Yacht Squadron, the New York Yacht Club, the Royal Ocean Racing Club and the Storm Trysail Club.

Three separate start dates (June 28, July 1 and July 5) are set in place, to allow yachts to arrive in England in close proximity to each other. The smaller vessels will take the first start with the expectation of finishing in 15 to 20 days. The fastest yachts are expected to cross in less than six days, 22 hours, eight minutes and two seconds – the record-setting time established by George David’s Rambler 100 in 2011.