Home > News > The ultimate testing ground and showcase for Maxis

Owned and helmed by individuals used to success outside of sport, sailed by outstanding professional talent and designed by architectural visionaries, the world’s most impressive monohull yachts - known in the sailing community as Maxis - are admired for their speed, elegance and power. 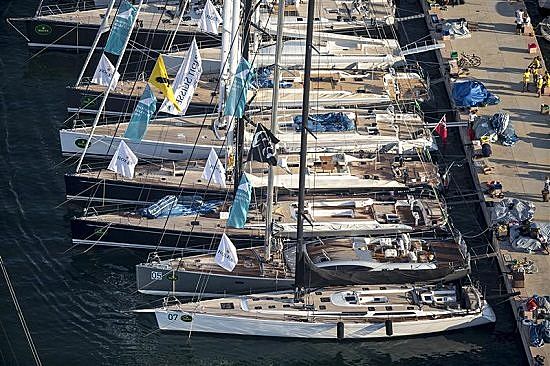 The ultimate testing ground and showcase for Maxis, their owners, sailors and designers is the Maxi Yacht Rolex Cup, held annually in Porto Cervo, Sardinia and open only to yachts over 18.29m (60-ft) in length. With a fierce level of competition, challenging and complex racecourses, the event provides a stern examination of a Maxi yacht’s capabilities.

This year’s event has once again proved an unmissable rendezvous for those captivated by the latest and most thought-provoking thinking in yacht design. 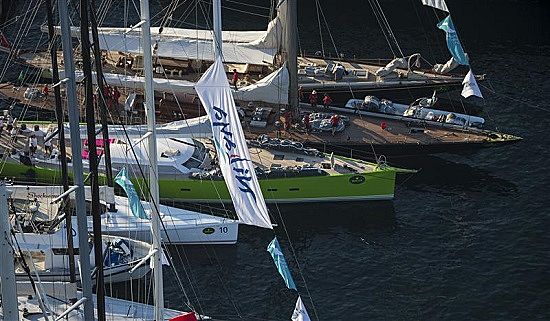 Jim Pugh of San Diego-based Reichel/Pugh, Rolf Vrolijk from German studio Judel/Vrolijk and Mark Mills of Ireland-based Mills Design Ltd are three of the most active, and successful, in the rarefied world of Maxi yacht design. All three are present at the Maxi Yacht Rolex Cup observing firsthand a number of their latest creations in action. 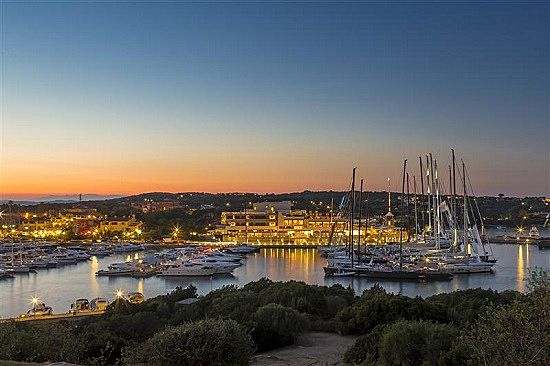 In turn, Mark Mills drew the lines for the very latest Mini Maxi launch, Andres Soriano’s 72-ft Alegre, completed earlier this year. A testament to the quality of his studio’s work lies in the continued success of the former Alegre, now sailing as Caol Ila R.