“We are the first to provide this level of service to the Superyachting industry and the response at the Dubai show was fantastic” says Special Projects Manager Marc Robinson. “The industry professionals whom we demonstrated to were unanimous, we will change the way the industry develops and builds boats”. 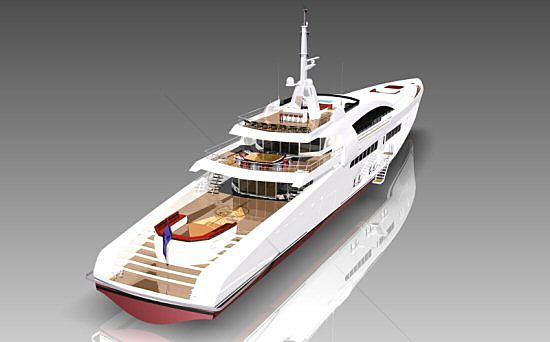 The Marine Deep Server technology is a visual service that allows for multiple formats of CAD and design information to be integrated into a singular ‘Global Model’ that can be viewed online from anywhere in the world. This model is designed to be developed into a 3 dimensional representation that is rapidly prototyped then brought to market with significant time and development expense reductions. Richard Elliott, Managing Director states “3D Visualization has now progressed beyond static images and ‘fly-throughs’… we can now work in real-time over the internet to collaborate throughout a project creating massive benefits for all stakeholders.”

Further to the design, prototyping and marketing aspects of the Marine Deep Server technology, this same visual information can be used for design collaboration, supply sourcing and service/ships manuals and can be applied to all sizes and types of boats. “Nine of the top ten Aerospace companies in the world and 5 of the 6 worlds leading car manufactures all use this same visual technology to compliment their design, development, manufacture and downstream processes. We believe the Superyachting industry will benefit exponentially and the interest generated from the show will ensure that our technology will be used to promote Superyachts to the world.” Says Marc. “The industries increasing competitiveness and drive for innovation that is fuelled by owners to further develop dream vessels will ensure that our technology is embraced. Urban Voyage technologies allow you to unleash your imagination” says Marc Robinson. 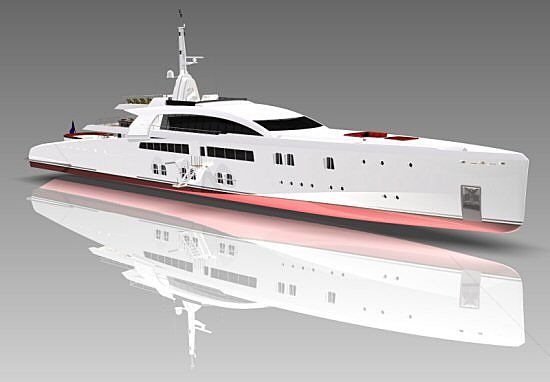 Whilst the soft launch of ‘Marine Deep Server’ at the Dubai International Boat Show proved to be a hit and several prototyping services such as a high speed sleek 72 meter Concept named Begeondan from ‘Booth Design’ have commenced, Urban Voyage plans to showcase full capabilities at the Monaco Show. “Expect to see something very exceptional” says Richard Elliott .