We are excited to announced that the social media sensation known throughout the yachting industry and beyond as TheYachtGuy has joined SuperYacht Gallery London as media Partner. Alex Jimenez, as he is known by family and friends, provides yachting enthusiasts and luxury connoisseurs with daily updates of the industry’s finest yachts and extravagant items that money can buy via his popular Instagram account with almost 800,000 followers. 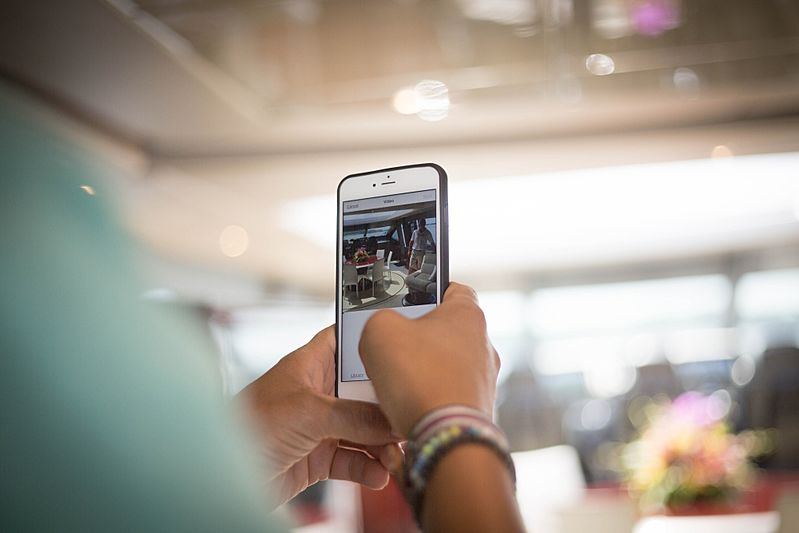 TheYachtGuy will be part of a special Photo Competition within SuperYacht Gallery London, in which he will form part of a revered panel of superyacht photography experts. With more details regarding the competition coming soon, we spoke to Alex about his reasons behind partnering with the event and why platforms such as Instagram are increasingly important as marketing and networking tools.

What are your thoughts on the SuperYacht Gallery event concept?

When Co-Founder Merijn de Waard and I sat down and talked about the SuperYacht Gallery project I became very excited. The idea of a gallery showing the yachting life from multiple aspects for me was a great idea, and once I found out the number of prestigious Partners involved I became all the more eager to get involved myself.

So for me, taking part in the Gallery was a no brainer. Merijn is a really smart guy and I have a lot of respect for him and the SYT team. So when I was asked to join I was very flattered and humbled that he would hold me in such regard to even offer to have me along side him and the others involved. Being a part of this for me is a big deal and I'm very grateful for the opportunity. 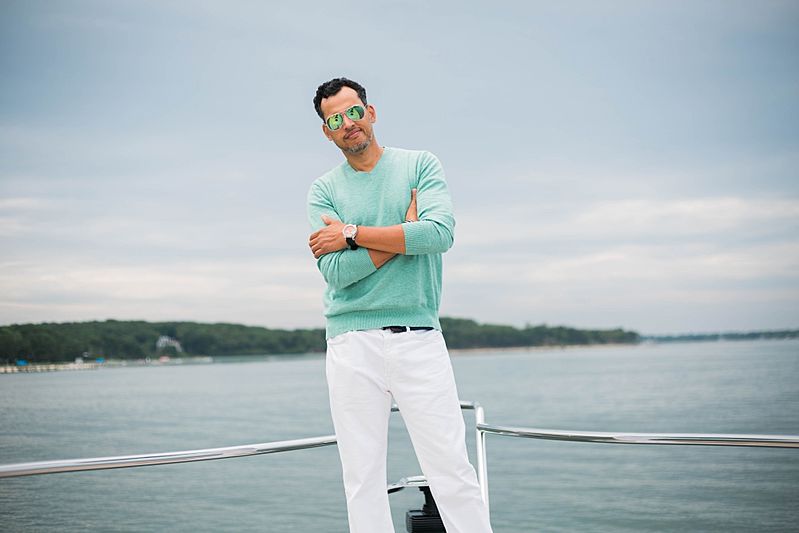 We will announce the SuperYacht Gallery London Photo Competition very soon! What kind of photos will you looking for?

To be honest I'm looking for something more the the average yacht profile shot. I'd like to see some effort was taken in the capture not just a "Click", hey look a yacht! I mean, that works sometimes but most times you can pick out a random click.

Tell us about the importance of platforms such as Instagram to promote the superyacht industry and lifestyle.

Well I've said from the beginning that social media was the way everyone should be getting the attention they need for their brands. Social media has become a part of everyday life. Today there are about 2.6 billion smartphone users worldwide and of that number, 2.2 billion users are active on social media. If any industry thinks they are going to grow by ignoring social media and brand influencers like myself, they are in for a rude awakening. Back in 2011 no one was doing it as a page, blogger or influencer, and now it's the norm. Everyone from brokers to superyacht builders has a feed, or several feeds, so it’s catching on and that's good for everyone.

Head to @TheYachtGuy to learn more about Alex’s work.

23 February 2017 13:00
Events
SuperYacht Gallery London 2017 is gaining momentum, with an unprecedented amount of interest received since the event was announced to the industry at the beginning of...

8 September 2016 08:30
The social media sensation known throughout the yachting industry and beyond as TheYachtGuy has operated under a sense of anonymity providing a certain mystery to the ...