Less than one year after Dutch superyacht builder Icon Yachts was launched at Monaco Yacht Show 2006, managing director Wim Koersvelt is delighted to announce that the third Icon 62 metre has been sold and steel will start being cut this September for 2009 delivery.

The Redman Whiteley Dixon interior layout, worked up for the first Icon 62 and including an 85 square metre owner’s apartment over two levels (duplex) with private lounge, has been opted for by the European owner – but in an even bolder way over a larger surface area, also by RWD.

Wim Koersvelt says: “It is thrilling to have one of the world’s top brokerage firms and two award-winning superyacht design teams placing their trust in Icon Yachts to deliver a custom boat to Northern European standards. We believe that the ‘Icon Concept’ of an optimised technical platform has now been recognised as the best way to build by the industry – and by three owners!”

Icon Yachts will be at the Monaco Yacht Show (stand QS46) where a further announcement will be made. 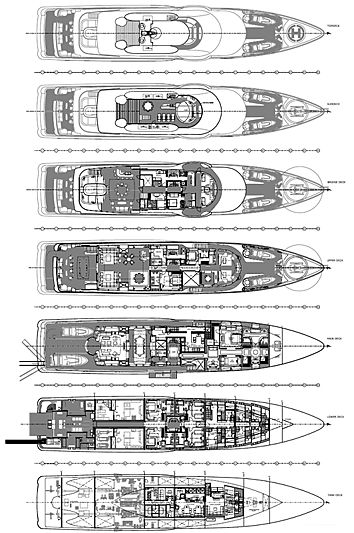