Riva has announced that the third hull of its 49.9-metre Riva 50 Metri series has been sold. The second unit in the series, the superyacht Fifty, has just been delivered to her owner, following her launch this past March. 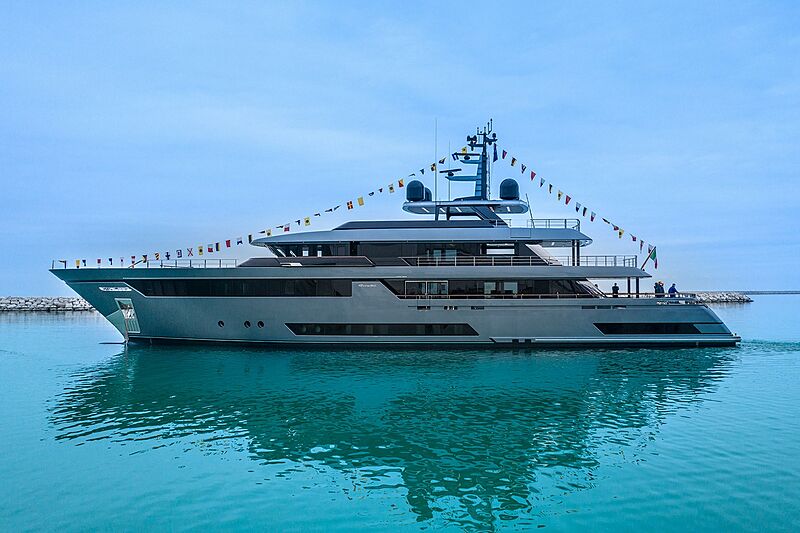 The Riva 50 Metri features interior and exterior styling from the Bergamo-based designer Mauro Micheli of Officina Italiana Design. The naval architecture of the steel and aluminium superyacht was completed in-house by Riva. 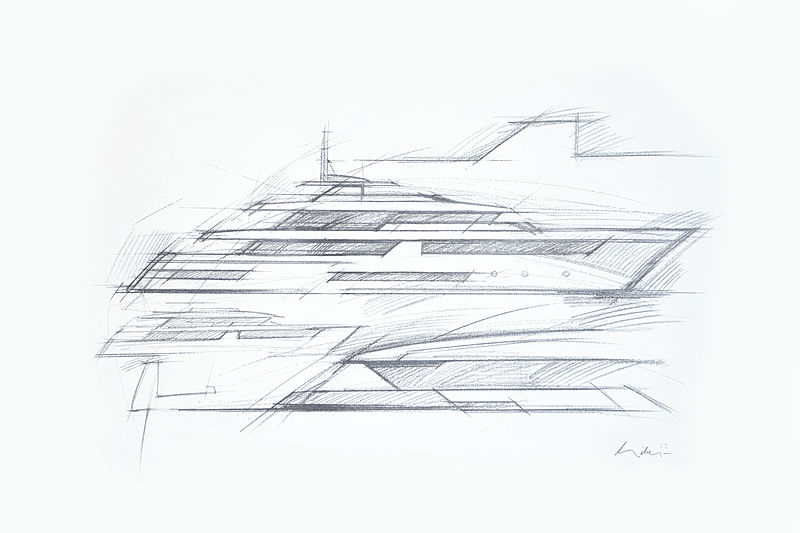 Photo: Officina Italiana DesignThe main deck of the superyacht is home to a port-side lounge while the 70 square-metre owner’s suite is found forward. She accommodates up-to 12 guests across six staterooms, which include three double and one twin staterooms on the lower deck. 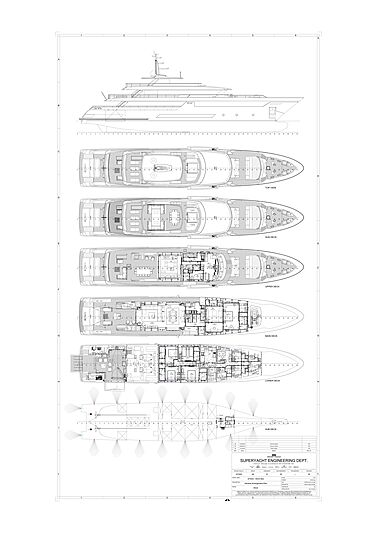 The sub-500 GT superyacht is built with a 9-metre beam and has ample deck space including a vast beach club area. It is equipped with two hatches that fold out to become balconies. The space also doubles as a storage area for a tender. Additional space for sunbathing is found at the bow where a second garage for a rescue boat and toy storage is found. A 120 square-metre sundeck houses more sunbathing and lounge space as well as a pool.