Italian shipyard Tankoa Yachts has announced the sale of the third 49.99-metre Tankoa S501 yacht thanks to the assistance of Fernando Nicholson from Camper & Nicholsons. Construction on the all-aluminium yacht initially began at the Genova-based shipyard on speculation, and with 75 per cent of the build already complete, she is expected to be delivered to her first owner later this year. 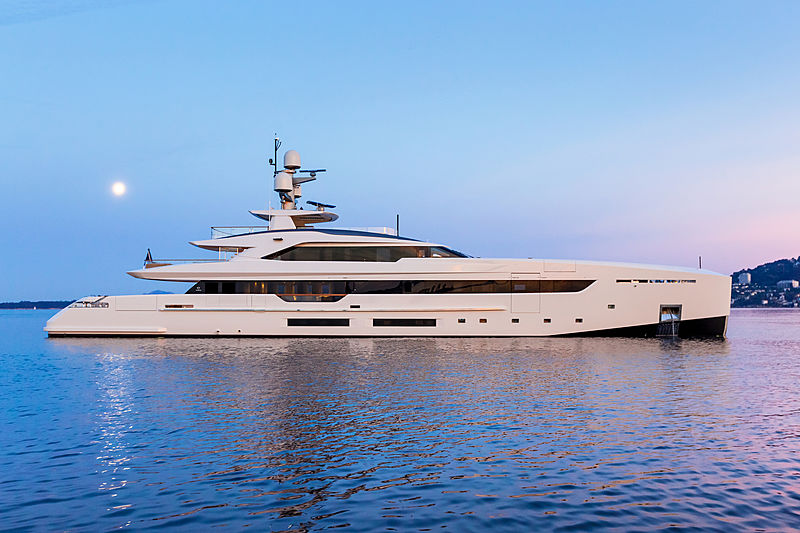 Photo: Tankoa YachtsSales manager at Tankoa Yachts, Giuseppe Mazza, commented: “The decision to begin building on spec was based on the extraordinary charter success of Vertige and the rapid sale of her hybrid-powered sister ship Bintador.” He adds: “This sale confirms the success of both the dynamic design by Paszkowski and our efficient technical platform.” 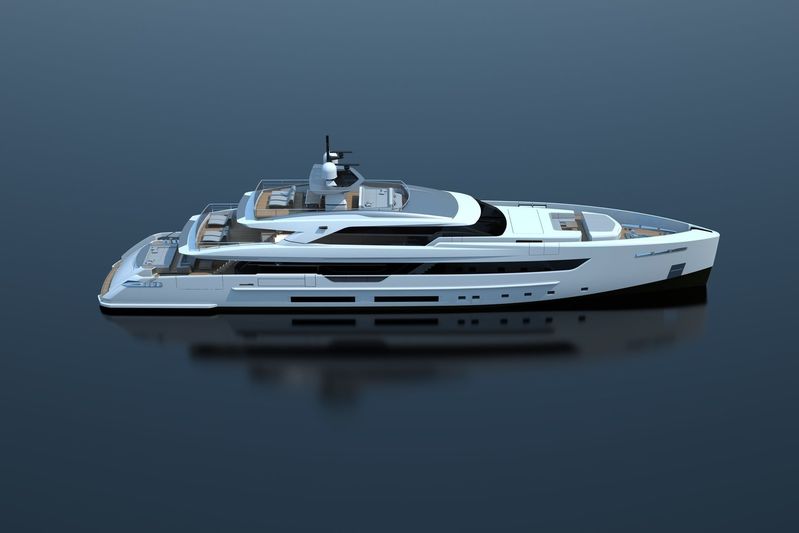 The third hull from the 498 GT Francesco Paszkowski-designed S501 model will showcase a distinctive black hull with a black/metallic grey coloured superstructure. Featuring fold-down terraces in the owner’s main-deck stateroom, a side-loading tender garage in the stern and a generous beach club in the transom, her layout will be much the same as that of her sister ships. 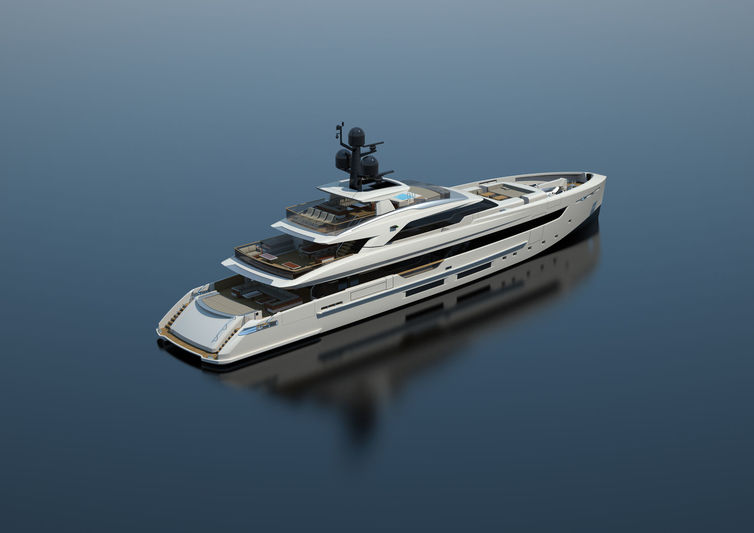 Unique to this hull, however, will be an exclusive lounge for socialising and entertainment located on the main deck aft, with the dining room residing on the upper deck. Additionally, the forward master cabin will feature a private lounge that can alternatively be converted into an extra en-suite cabin. Personally selected by the owner, her interior design will be completed by Casa Dio from Miami. 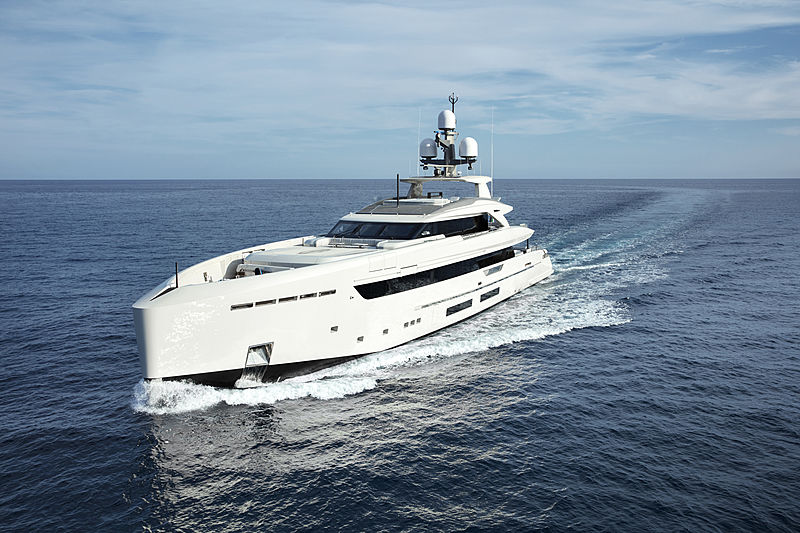 Photo: Tankoa YachtsPowered by twin MTU diesel engines with 1,200 hp and 895 kW each, the Tankoa S501 yacht will cruise at 14 knots and be capable of reaching a maximum speed of 18 knots. At an economical cruising speed of 11 knots, she will have a transatlantic range of 4,500 nautical miles.