The New Zealand shipyard McMullen & Wing has revealed a design partnership with three of the world’s leading yacht design studios; H2 Yacht Design, Vripack Naval Architecture, and Greg Marshall. The heads of the three studios recently joined McMullen & Wing’s CEO Michael Eaglen on a global tour of some of the world’s top brokerage centres, giving brokers a personal preview of the new designs. 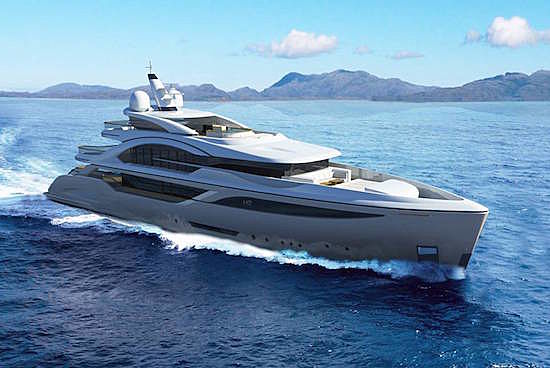 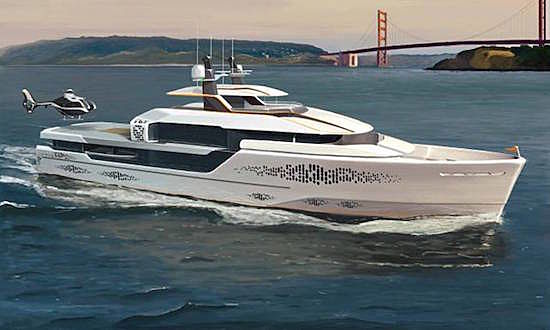 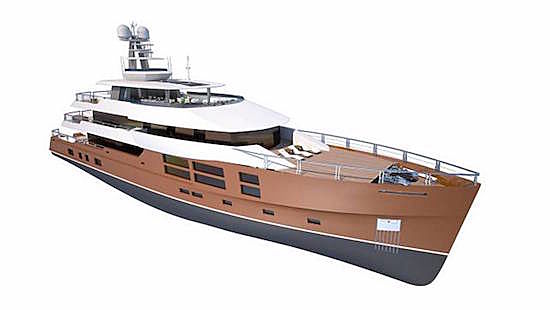 Greg Marshall, of Victoria British Columbia, Canada, presented his design, Diamond. Using the 45 metre Big Fish as inspiration as well as his current 50 metre yacht being built at the McMullen & Wing facilities, the design will come in three size variants.

McMullen & Wing and the designers are now working together in the development of specifications for the new yachts, with pricing anticipated to be released to the brokerage community in the coming weeks.