Just before the holidays, three large superyachts changed hands. Cromwell Littlejohn of Merle Wood & Associates sold superyacht Scott Free in an inhouse deal. Scott Free is a 47.85 metre Christensen, built as Marathon in 2006 by the Vancouver based shipyard. 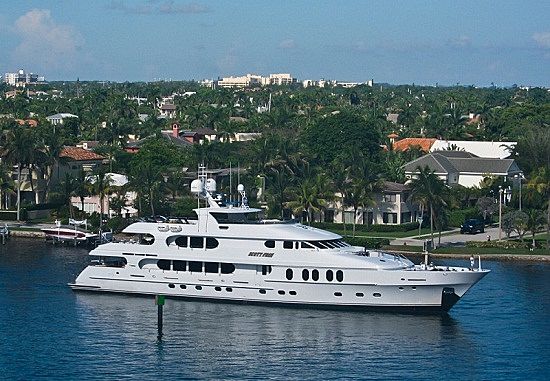 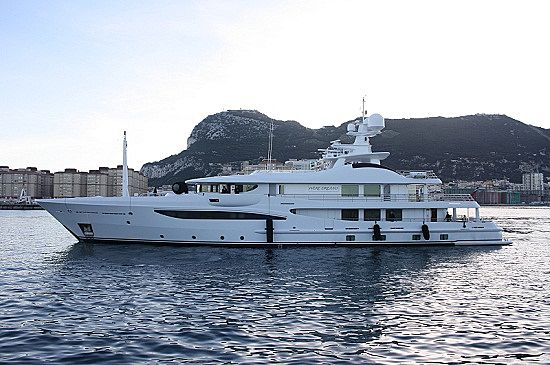 Were Dreams, the third of its Limited Editions Amels 171s, delivered in the summer of 2008, was sold by Nick Dean of Ocean Independence and Luca Gianardi of Master Brokerage. This 52.3m yacht was shaped by Tim Heywood over an efficient, seaworthy hull with naval architecture and engineering design by the Amels team. Were Dreams contemporary interior is designed by Laura Sessa Romboli. Her asking price was € 29,950,000.

Sean Doyle and Rob Newton of Yachtzoo sold the Westport 40M superyacht Mustang Sally. Delivered by Westport in 2009, Mustang Sally has an excellent charter record and she can accommodate 10 guests in 1 master, 2 VIP and 2 double staterooms.

Built to ABS class and MCA compliant, Mustang Sally is powered by twin 2,735hp MTU engines which enable her to achieve a top speed of 24 knots and cruising speed of 20 knots. Her asking price was $ 16,950,000.