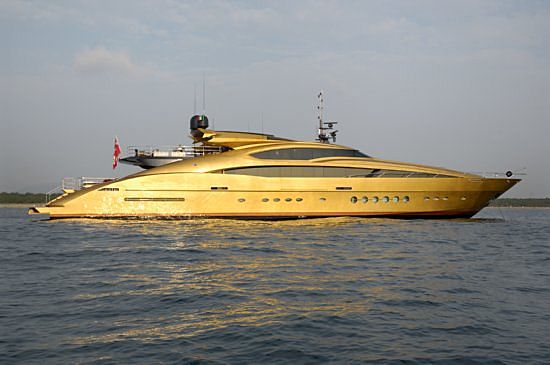 Renowned for their open style, high cruising speeds and chic hull colourings, the 46- metre O’Khalila was built for an extremely knowledgeable owner. “He spared absolutely no expense,” explains YPI Group CEO Bertrand Vogèle, “not only on the maintenance of the yacht but in the numerous upgrades he added since she was delivered.”

Launched in Sturgeon Bay WI in 2007, O’Khalila accommodates up to 12 guests with 7 crew and shows off a spacious and luxurious interior designed by Nuvolari - Lenard.

O’Khalila is a YPI Joint Central with fellow brokers Merle Wood & Associates and is for sale at an Asking Price of $ 22,000,000. 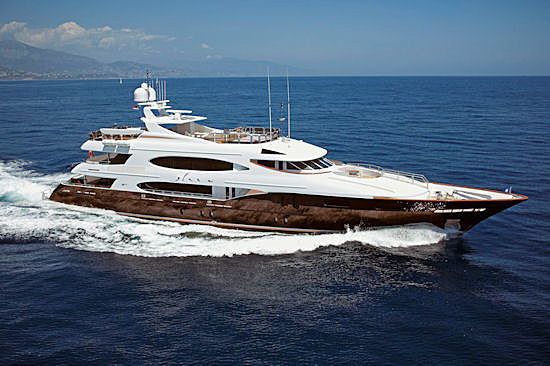 Fresh from a full refit in 2010 and in the best condition since her launch in 2007, Glaze is built to ABS class, fully MCA compliant and accommodates up to 12 guests in five lavish cabins.

From her vast sundeck, first class panoramic skylounge through to the sumptuous Master Suite and spacious guest cabins on the lower deck, there is an abundance of space throughout the yacht all linked by an eye-catching spiral staircase that sweeps through the middle of the yacht and connects all 3 decks. Glaze is for sale with YPI Brokerage, asking $ 25,900,000. She is also for charter through YPI Charter from US$ 210,000 per week. 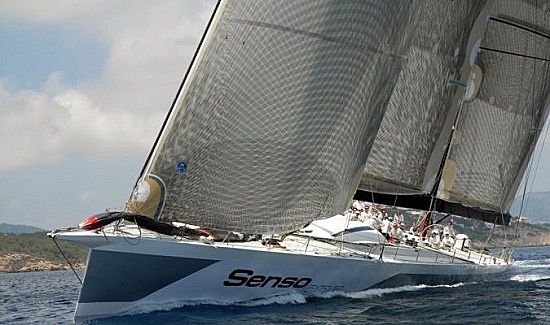 Senso One is the undisputed fastest monohull in her class - capable of speeds over 40 knots and over 500 nautical miles in just 24 hours and she is exclusively for sale through YPI Brokerage. Originally launched by France’s JMV Industries as Mari-Cha IV in 2003, the 43-metre Senso One is Philippe Briand design at its very best.

“She was designed to be the world’s most cutting-edge racing schooner,” says YPI Group CEO, Bertrand Vogèle. “The goal was to beat the Charlie Barr Transatlantic Record for a monohull. In October 2003 she succeeded…smashing it by almost two days.”