We are excited to announce that ticket sales are now open for the 2017 edition of SuperYacht Night. Our annual party hosted in the centre of Amsterdam during the world’s largest marine trade show has gone from strength to strength since our first celebration several years ago, and this year again promises to be bigger and better than ever before. 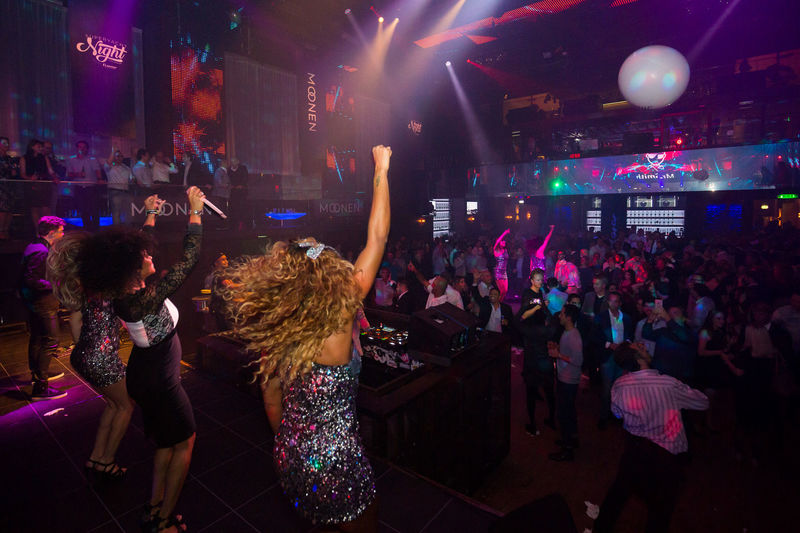 Since its first edition in 2010, SuperYacht Night has become a preeminent event taking place during one of the most important shows of the year, the METSTRADE in Amsterdam, this year hosted at RAI Amsterdam from 14 - 16 November. The success of SuperYacht Night has organically grown over the years, with the 2017 edition hosting 1000 guests due to an overwhelmingly positive response from our guests.

Raising the bar year after year, the 2017 event will be held in Amsterdam's most versatile nightclub, Escape, and is destined to be more magical than ever before. Complete with an open bar, small bites, a special opening act, and talented DJ, we invite all industry professionals to join us as the sun sets and the night really begins!

This years event will be held on Wednesday 15 November 2017 and will provide a night of drinks, conversation and fun for superyacht professionals. Get your ticket here and join us in our home city of Amsterdam.

SuperYacht Night 2017 is made possible by our event partners.