In an attempt to preserve the history of sailing and its effect on American culture, the National Sailing Hall of Fame in the U.S.A. recently inducted nine sailing icons following their respective impact on the sport over the years. Amongst these legends was the late Tom Perkins – the original owner of the Maltese Falcon. Perkins passed away at his home in California in June this year, aged 84. 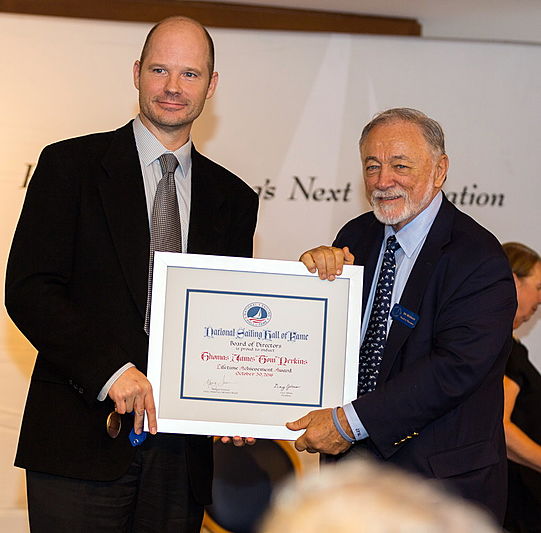 Tor Perkins accepted the posthumous Lifetime Achievement Award for his father at the event. 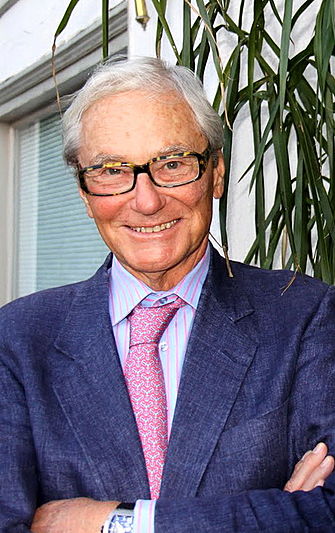 “Tombrought into being the Maltese Falcon,” explained Stan Honey. “It’s a modern square rigger andTomwas personally involved in designing the systems that allowed a modern square rigger to be sailed with the sailors, for the most part, remaining on deck.Tomhas set a standard which I think we all aspire to.In supporting the Leukemia Cup, he has had a positive effect on many lives.” 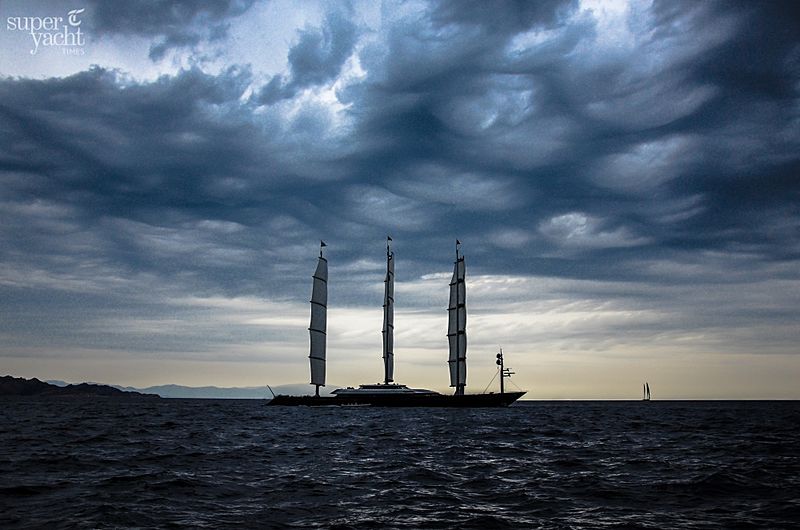 Perkins was regarded as an icon in the development of the Silicon Valley venture capital industry and indirectly played a key role in the establishment of organisations such as Netscape, Amazon and Google. He became the first Managing Director of Hewlett Packard’s computer divisions in the 1960s and together with Bill Hewlett and Dave Packard nurtured HP into the global IT superpower it has become today. 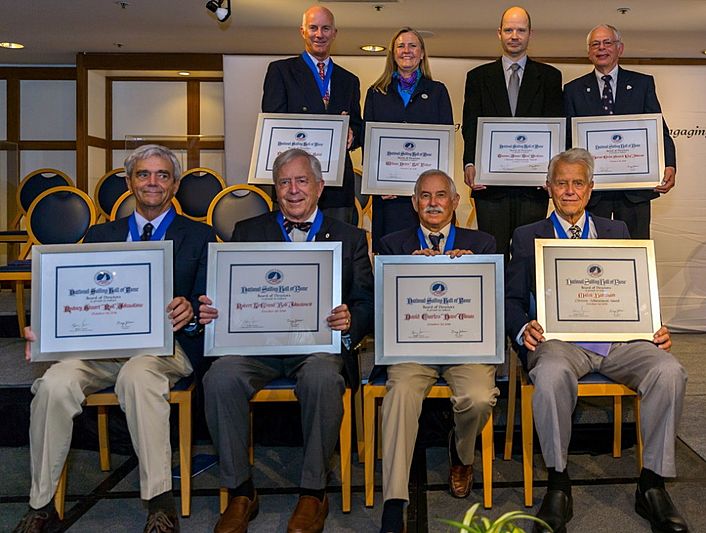