Columbus Yachts and designer Marco Casali are at it again – this time with a new 52-metre modern-day explorer yacht. Tomahawk, named after the Native American battle axe, is aptly captured in the slicing straight bow design that gives the concept such a defining exterior. The project is developed in various lengths from 40 to 100 metres. 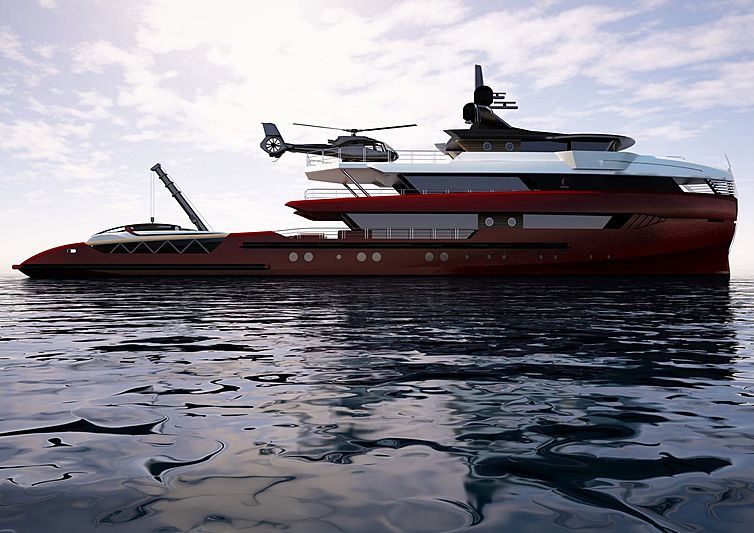 Extreme guest spaces and ultimate comfort at sea are two of the characteristic features of the project. Interior guest areas are moved forward, leaving a vast aft deck space free for the loading of large tenders and landing craft. The aft level opens directly over the sea with the possibility of hosting up to two 12m tenders. 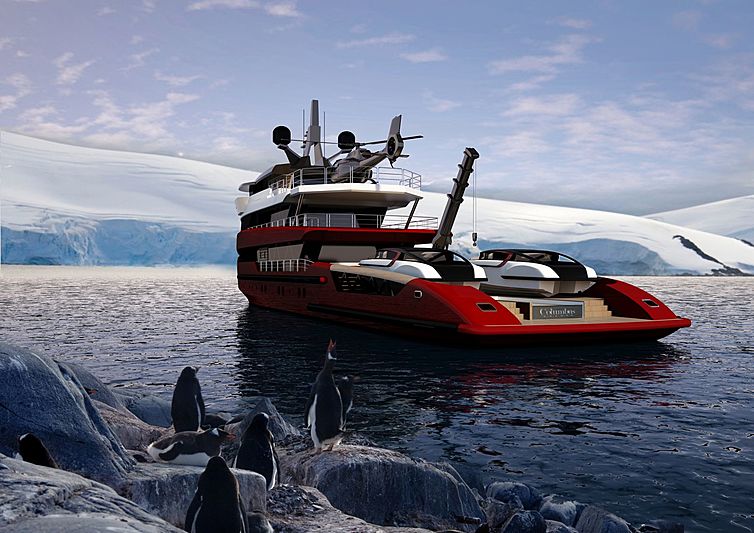 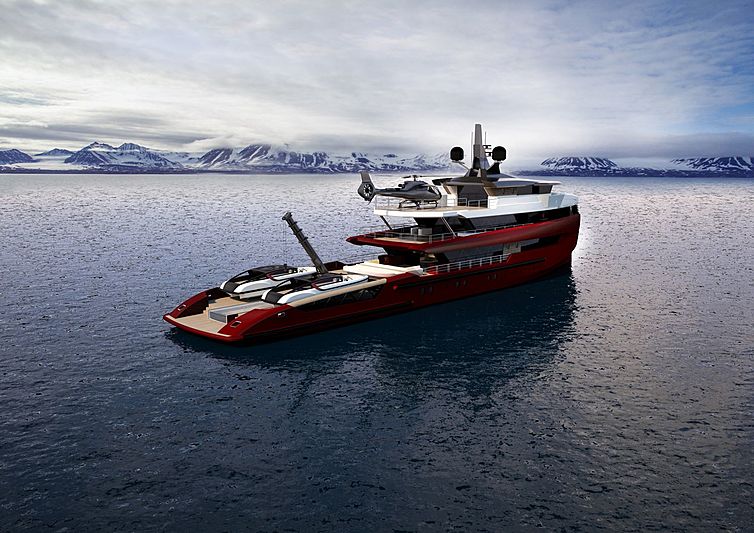 “Tomahawk is conceived as a yacht inside a ship, because of its comfort qualities,” commented designer Marco Casali. 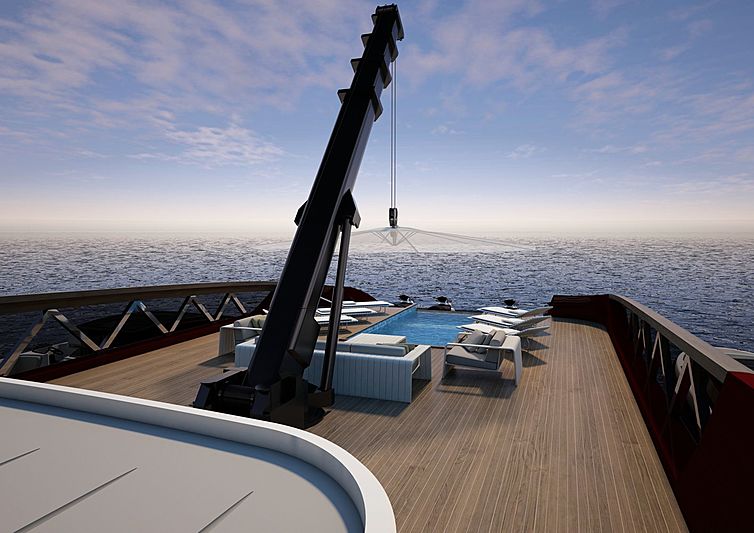 Among the unique features of this vessel, is the opportunity of hosting an MCA compliant helipad on the top deck with direct access to the main stairwell, along with an enlarged bridge offering perfect visibility for mooring and cruising in any location. 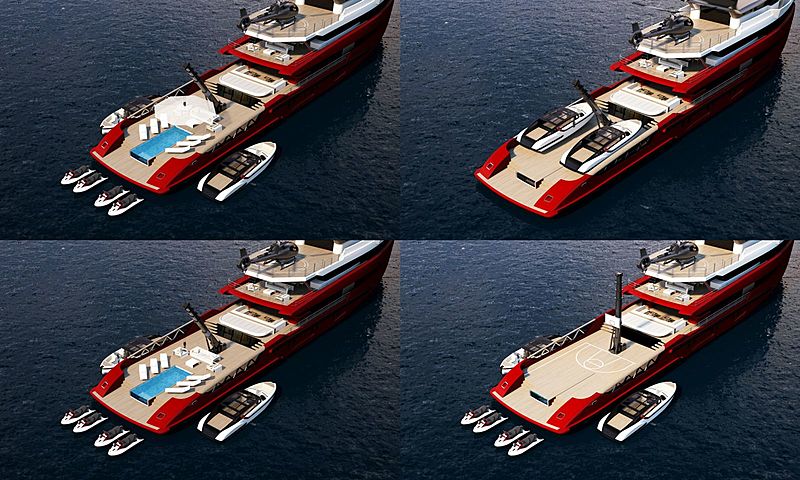