As many yachts are still enjoying a busy cruising season in the Caribbean or elsewhere around the world, we take a look at some of the coolest yachts currently spending time in Mediterranean Sea. The mild winter conditions, excellent winter refit facilities, and convenience of a centrally located home port might just be some of the reasons why these yachts are currently spending time on this side of the Atlantic.

After recently completing a major refit period in Germany that lasted over 12 months, the mighty 115m superyacht Lunahas made her way to the Mediterranean and is currently in Toulon, France. 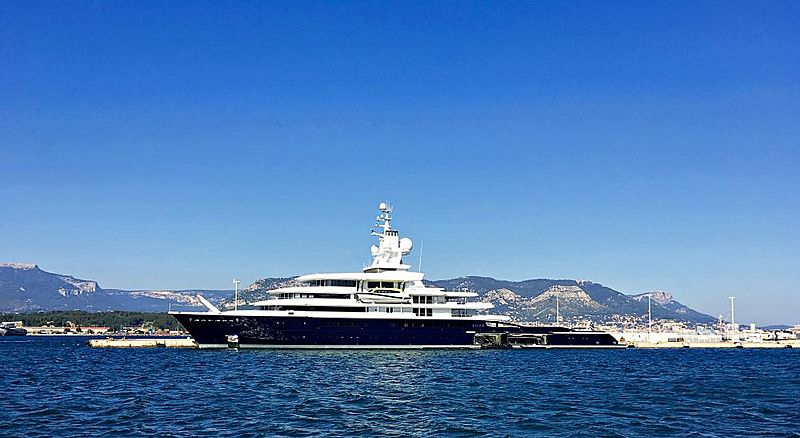 Lunched by Feadship in 2015, the 92.5 metre Royal Romance have spent the past winter season moored in Port Hercule in Monaco. 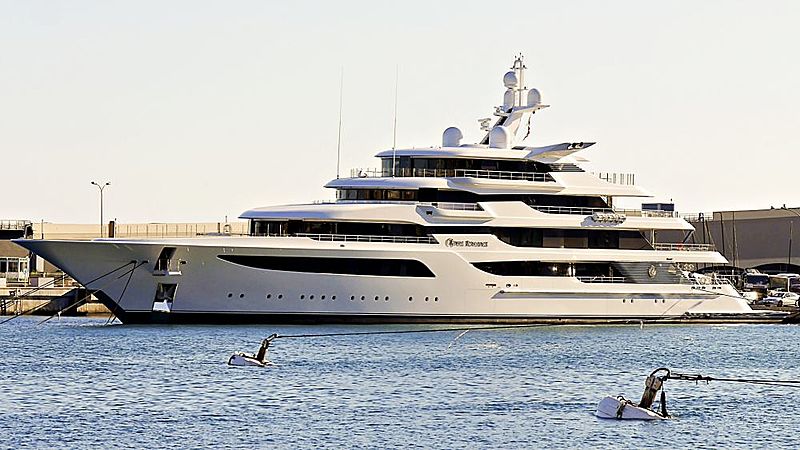 Currently anchored off Palma, the recently completed 107 metre explorer yacht Ulysses is enjoying her first guest trip around the Balearic island of Mallorca. 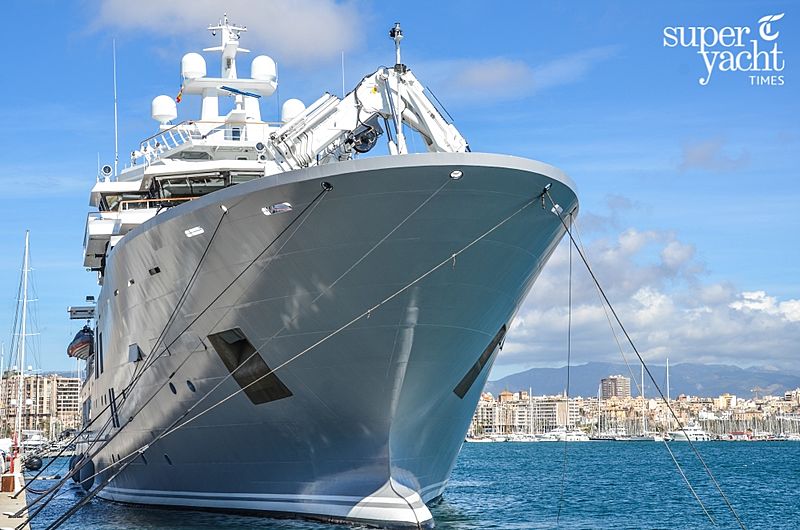 After departing the Netherlands last month, the collaboratively created 86 metre sailing yacht Aquijo by Oceanco and Vitters has been spotted on the French Riviera for the first time. 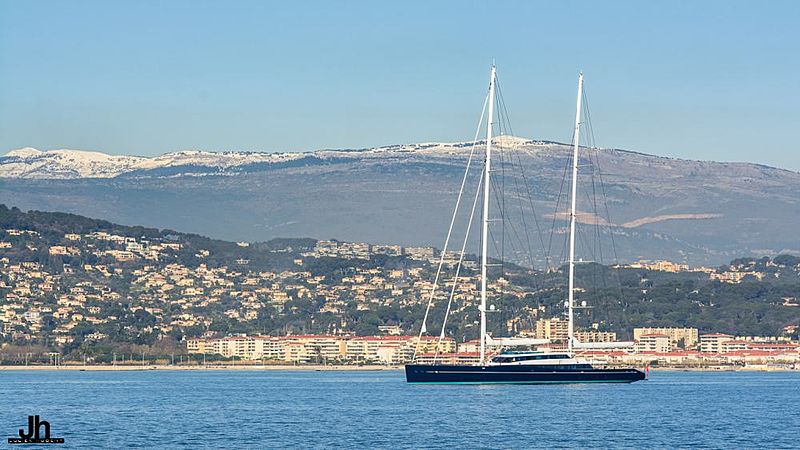 The 123 metre Lürssen Golden Odyssey has been seen in Porto Montenegro since she has arrived in Tivat at the end of last year where she is accompanied by the rest of the Golden Fleet. 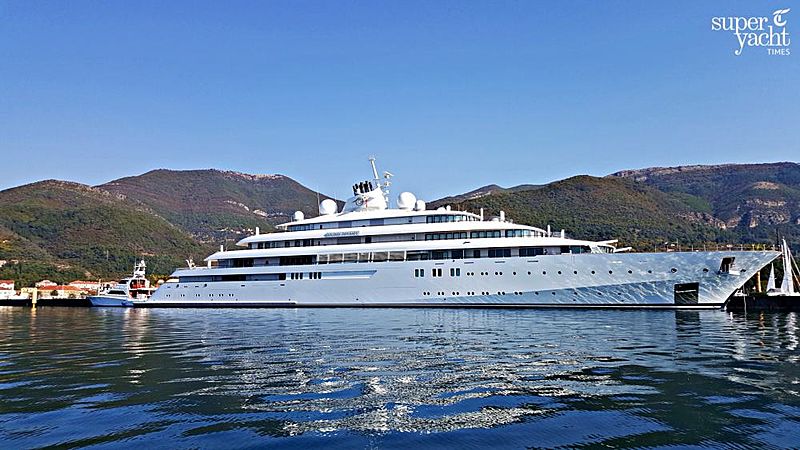 After a short few months in the Caribbean, the 55 metre Heesen Azamanta has crossed the Atlantic again and is currently in the port of Gibraltar. 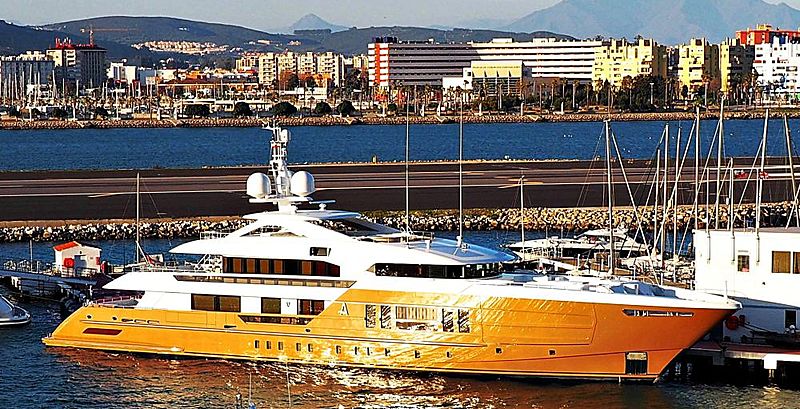 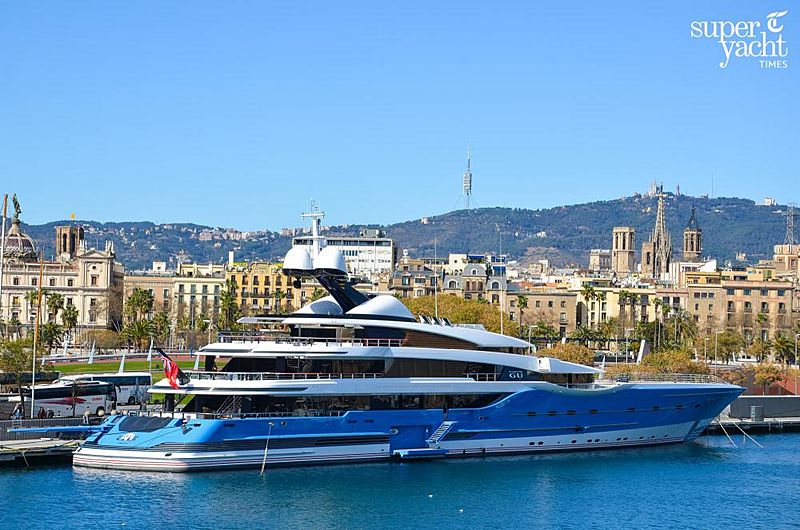 Known before as Dilbar, the iconic 110 metre Lürrsen superyacht recently underwent a name change and now wears the name sign Ona. She is currently moored in the French port of Antibes. 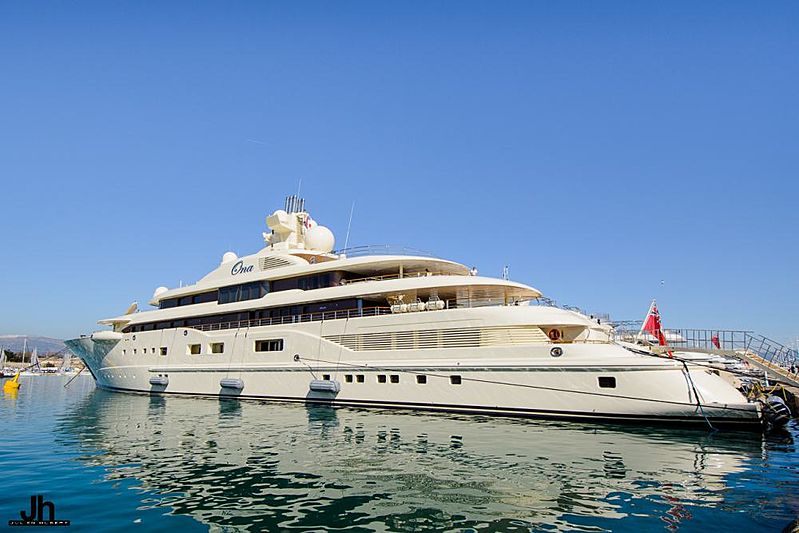 With a Maltese registry and her iconic name, it is no surprise that this 88 metre Perini Navi super sailing yacht can be found moored in her home berth in Malta. 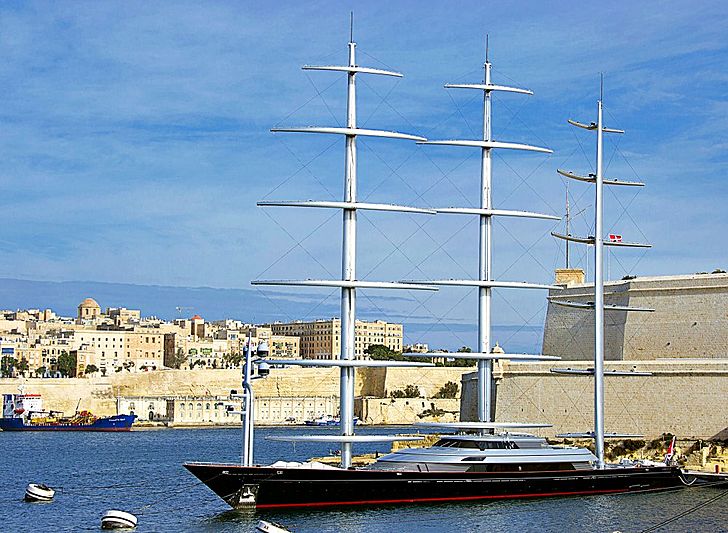 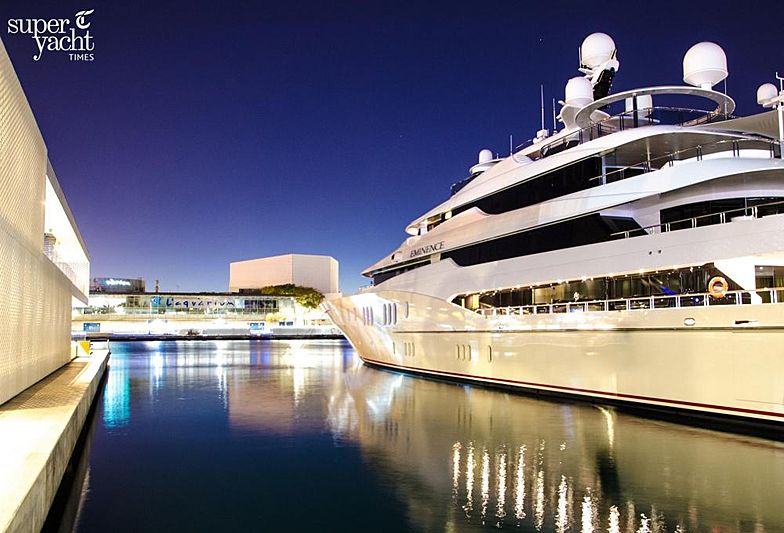