Following our round-up of the top launches of 2015 at the beginning of the week, here are the top 10 coolest sailing yacht launches of the year. 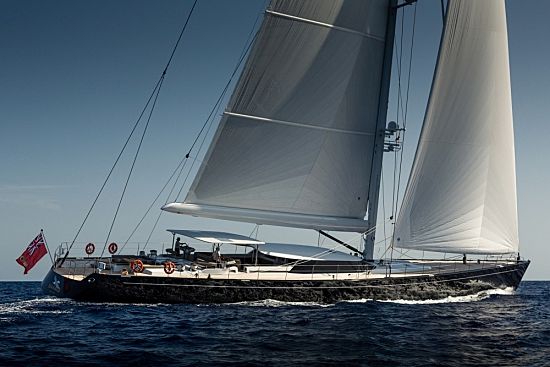 Launched in June by the Dutch shipyard Royal Huisman, the 43.31 metre all aluminium sloop Sea Eagle features naval architecture and exterior design by the renowned German Frers, whilst her luxurious interiors come from the drawing board of Rhoades Young Design. She is designed and engineered to meet the owner’s plans to cruise the world whilst participating in various superyacht regattas along the way. 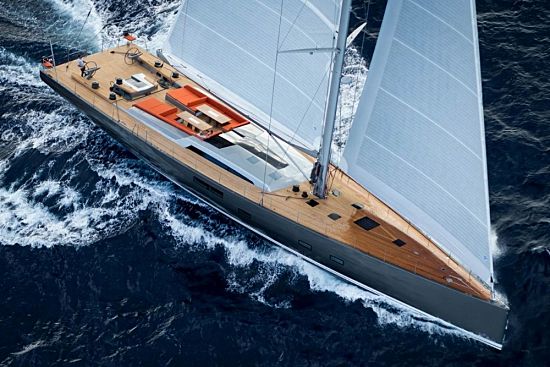 The 35 metre Nikata was launched from the Finnish shipyard Baltic Yachts in August, and marks the yard’s second hull designed by Nauta with naval architecture from Judel Vrolijk. At the request of her owner, the Nauta 115 performance cruiser has been specifically designed to compete in some of the world’s most famous superyacht regattas. 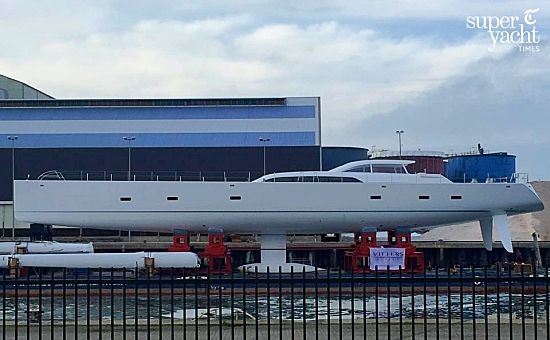 Measuring 46 metres, Vitters Shipyard launched Unfurled in October from their facilities in Harlingen, the Netherlands. Constructed with both an aluminium hull and superstructure, she was designed by German Frers - the inaugural collaboration between the shipyard and designer. The modern interior design was created by the Owner with Stirling & Co. Amongst her unique characteristics is the headsail storage system, which was developed in-house by Vitters. 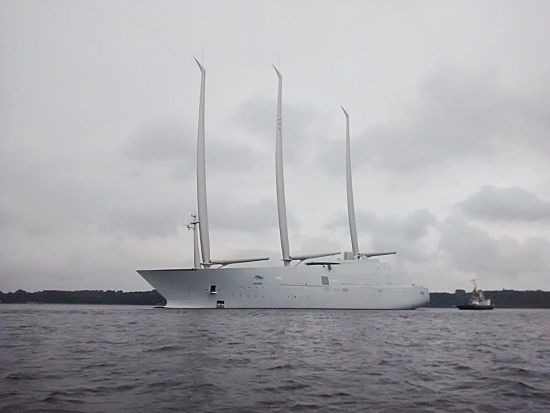 One of the most highly anticipated sailing yachts perhaps of all time is Sailing Yacht A, which was known as White Pearl throughout her construction. At 142.8 metres, she will comfortably top the list of the world’s largest ever sailing yachts upon completion. Though specific details are yet to be made public, it is believed that she has a gross tonnage of 10,000. She will have three masts and is scheduled to be delivered to her owner in 2016. 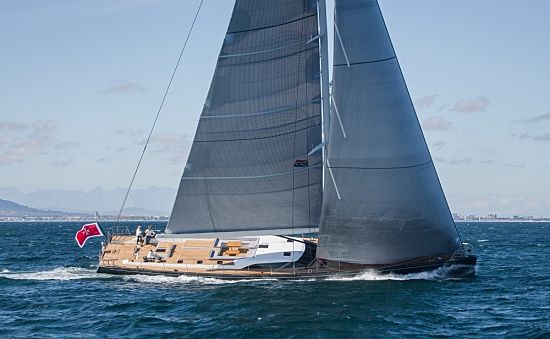 The fourth hull in the successful performance cruising series from South African shipyard Southern Wind, the 31.78 metre Seawave was launched in July. She features naval architecture by Farr Yacht Design, whilst Nauta Yachts undertook both her interior and exterior design. She is the second hull in the series to feature a Raised Saloon configuration. 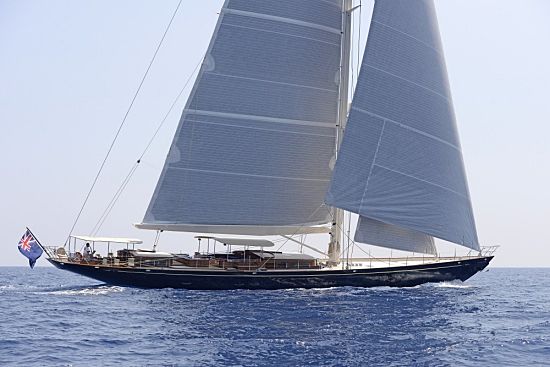 The very first Truly Classic 127 from Claasen Shipyards, the 38.5 metre all aluminium sloop Atalante was built for an experienced and repeat Claasen client. Launched in late May, she features both naval architecture and interior design from Hoek Design Naval Architects. Since her delivery, she has been listed for charter by Hoek Brokerage. 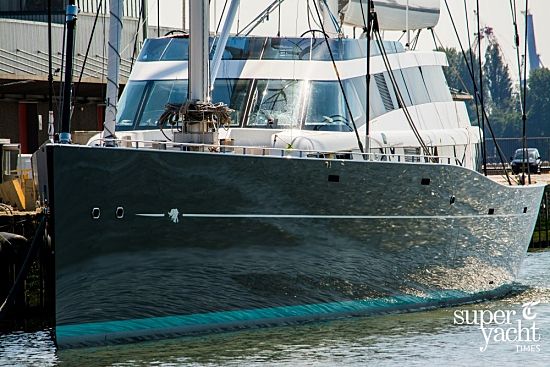 Aquijo was launched from Dutch shipyard Oceanco in May. Measuring 86 metres, upon completion the steel and aluminium ketch will be one of the largest sailing yachts in the world. She features naval architecture and exterior design by Tripp Design Naval architects, whilst Dölker + Voges undertook her luxurious interiors. 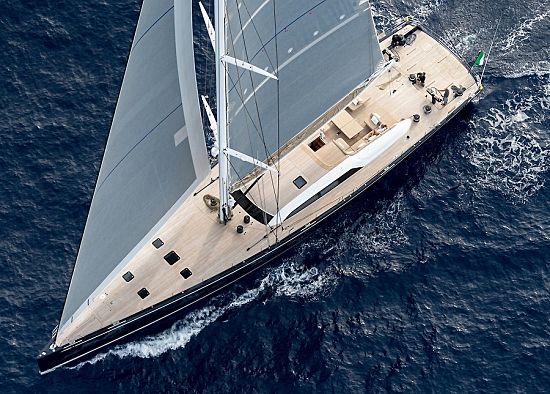 Finish shipyard Nautor’s Swan unveiled their 115 S sailing yacht Solleone, the first hull in the series and the flagship of the SwanLine. The 35 metre captivates with her sleek and modern exterior finished in a classic white and blue paint job. The most challenging yacht built by the yard to date started two years ago and today is the second largest Swan ever built at Nautor.

The third vessel in the 94’ mini-series from Southern Wind, the 29 metre semi-custom Lady G was launched in Cape Town in February. She is designed by Reichel Pugh in collaboration with Nauta Design, and follows two sisterships; Windfall and Kinoko II. She was built for an experienced owner looking for a high performance, family sailing yacht. 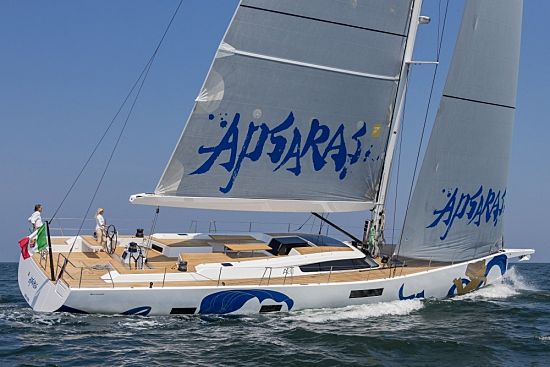 Built by Advanced Italian Yachts, the 23.98 metre Apsaras is the largest yacht in the Italian shipyard’s fleet. Designed by Reichel Pugh, she is packed with innovative features, including a construction made up of sandwich panels of carbon reinforced fibreglass panels with epoxy resins in a vacuum infusion process.