After a remarkable career with Azimut-Benetti lasting 25 years, Vincenzo Poerio has stepped down as CEO of the group’s Megayacht Business Line division. 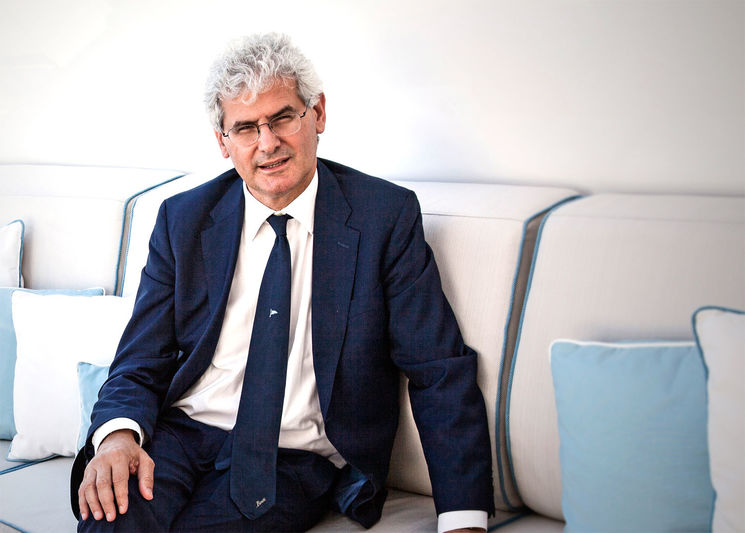 Franco Fusignani, to date responsible for managing the Business Line operations, will take over the role of CEO. General Manager Christos Ramnialis becomes Vice President of Development of the division.

Poerio joined the Italian shipyard as a young naval engineer and project manager before becoming managing director. In January 2011 he was appointed CEO, responsible for the group’s new megayacht division that was set up to compete at the top end of the size spectrum with shipyards in northern Europe.

According to an official statement from Azimut-Benetti, Poerio has decided to confront “a new entrepreneurial challenge“ by channelling his energy and passion into his family’s winery and agricultural business.

“When you leave a company that has been such a big part of your life, it always hurts a little,” Poero told SuperYacht Times. “We’ll see how my decision to swap salt water for wine making works out. But the future is always unpredictable and Benetti will always remain close to my heart.”

For many years, Poerio was regarded as Paolo Vitelli’s right-hand man and the spokesperson for the brand. A key figure in elevating Azimut-Benetti to its position at the top of the global construction book, his departure is the most senior management reshuffle since Ramnialis was hired in May 2017 with the remit to rationalise Benetti’s operations. 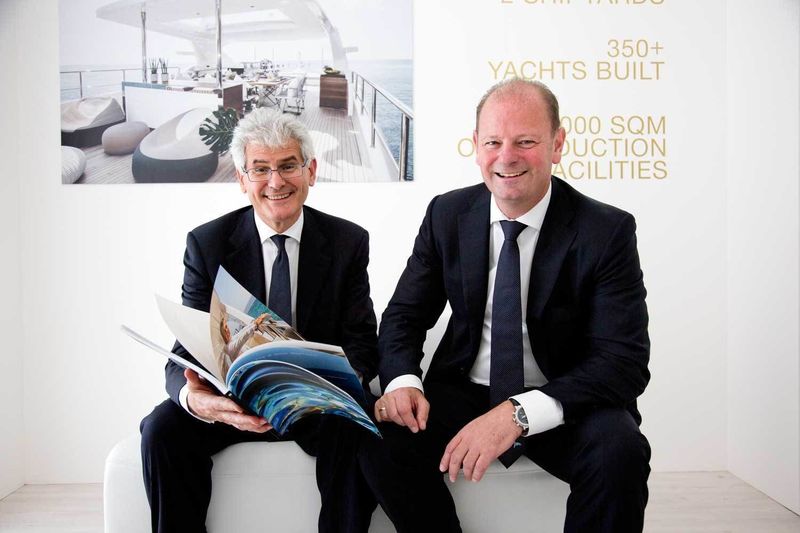 Paolo and Giovanna Vitelli, and the Azimut-Benetti Board of Directors, thank Poerio for his “intense and fruitful” service, pointing out that he will remain close to the company, both personally and professionally, to offer assistance and advice when needed.

Benetti will release more information about the management changes during the upcoming Cannes Yachting Festival.