Here we take a look at some of the most notable superyacht sales over the course of 2015. 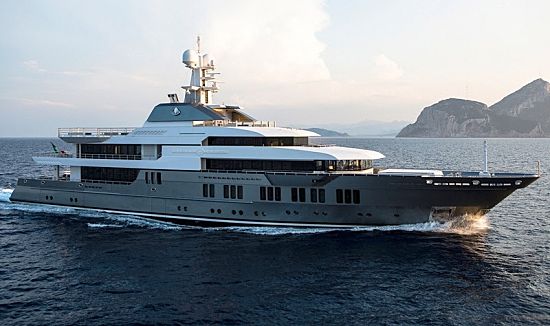 The 72 metre Viareggio Superyachts built Stella Maris was sold by Burgess after only three months on the market. Laurent Giles Naval Architects designed a platform that would house a number of advanced engineering features to set Stella Maris apart form her size-class, and amongst her notable features is a high rated helicopter landing pad on the upper deck. 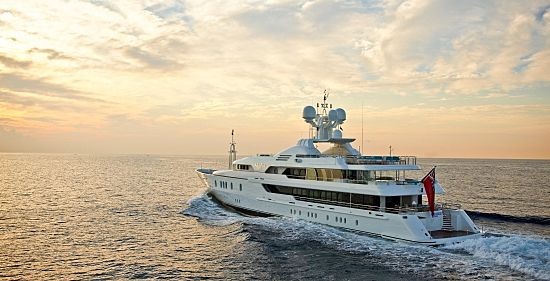 Named Aquarius at the time of her sale, the 67 metre Maria was sold by Y.CO in early November. The seller was represented by Dennis Frederiksen of Fraser Yachts and Edmiston. Built by Amels in 2007, she features both interior and exterior design by the renowned Terence Disdale Design. She accommodates up to 20 guests as well as a crew of 18. 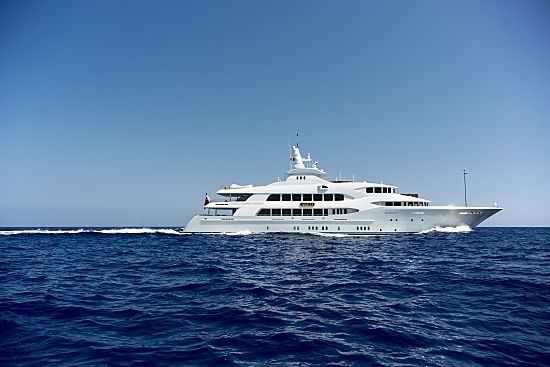 Named Areti at the time of her sale and after being on display at the latest Monaco Yacht show, the 60.15 metre Mia Elise II was sold by Burgess, with the sale announced just yesterday. She was built in 2011 by the U.S. shipyard Trinity Yachts, and is their longest aluminium boat to date. 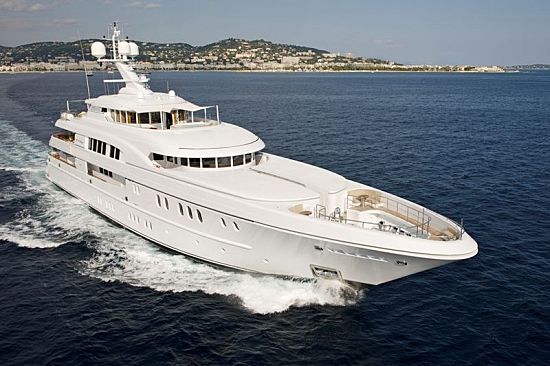 Built in 2009 at the German shipyard Lürssen and awarded the World Superyacht of the Year trophy in 2010, the 60 metre superyacht Arkley was sold by Imperial Yachts after displaying her at the Monaco Yacht Show in September. She features an exterior design by Espen Oeino and an interior drawn by Mark Berryman. 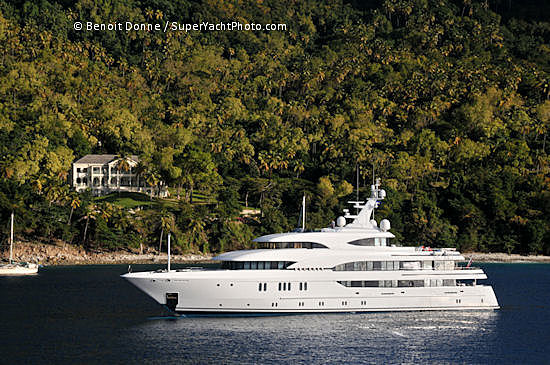 Built in 2004 by Lürssen, the sale of the 60.97 metre superyacht Aurora was made by Northrop & Johnson in May. She boasts exterior and interior design by Andrew Winch Designs, with Dawn Moffitt Design collaborating with the British designers to create her bold and sophisticated interior reportedly inspired by the New York 1930s era. She was listed for sale with Moran Yacht & Ship. 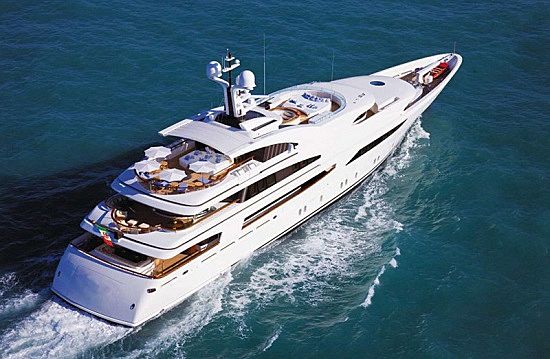 Sold in April by West Nautical, the 60 metre superyacht St. David (ex. Xanadu; St Ekaterina) was built in 2008 by Benetti. She features both exterior and interior design by the British studio Andrew Winch Designs and accommodates up to 12 guests in total over six staterooms. 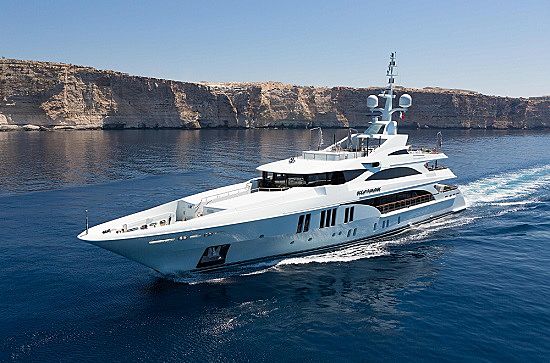 Built and designed also by Benetti in 2013, Camper & Nicholsons International announced the sale of the 55 metre Ocean Paradise in June. She accommodates up to 12 guests over six luxurious cabins, and features an interior designed by Benetti’s own Mauro Izzo, working closely with the yacht's original owner.

The 55 metre Obsession (ex: Oceana C; Bolkiah I; Maalana; Oceana; True Blue) was built in 1991 by the Australian shipyard Oceanfast with an aluminium hull and aluminium/GRP superstructure. She accommodates up to 10 guests on board over five cabins. She was sold in May by Merle & Wood Associates. 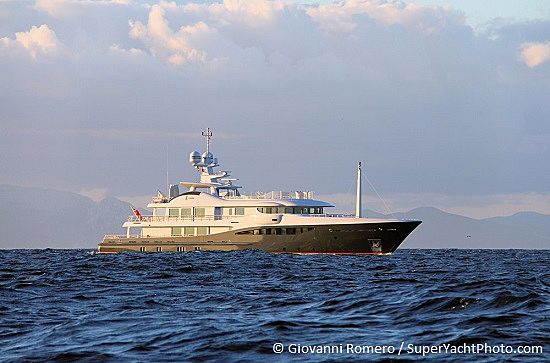 The 54.86 metre Amels superyacht Gene Machine - which was named Engleberg at the time of her sale - was sold in May, and marked the second 55 metre Amels superyacht sold by Moran Yacht & Ship in the space of a month. Part of the Amels Limited Editions 180 range, she features exterior design by Tim Heywood and a Mediterranean inspired interior by Enzo Enea. 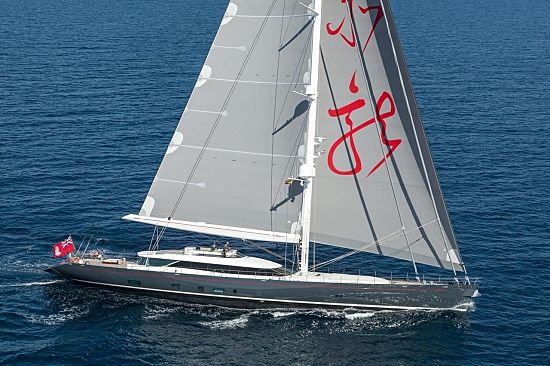 Sold in early November by Edmiston, the 52 metre sloop Red Dragon was completed in 2008 by New Zealand shipyard Alloy Yachts and underwent a refit period in 2013. She is designed by Dubois Naval Architects and shares a similar hull to her two near-sisters Kokomo and Mondango. 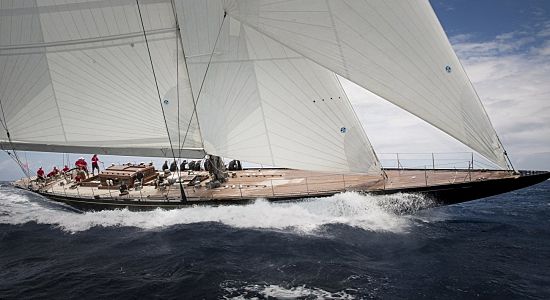 Hoek Brokerage announced the sale of the 39.95 metre J-Class sloop Rainbow in mid-August. Launched by Holland Jachtbouw in 2012, she is based on the lines of the original America’s Cup winner in 1934, Rainbow has been designed with the same performance pedigree in mind. Dykstra Naval Architects fitted Rainbow with a high-end rigging system to optimise her racing hull.