Harvey Gulf International Marine, based in New Orleans, has reported that it has acquired the assets of Trinity Yachts including its affiliated commercial vessel companies. These companies include TY Offshore, which specializes in the design and building of vessels for the offshore energy sector and patrol craft. 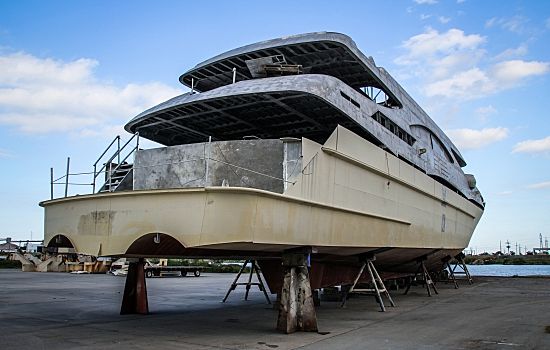 Though the latest announcement focuses greatly on the new company’s involvement in the commercial ship construction and deliveries, such as the company’s monopoly over the building and operating of dual fuel (diesel/LPG) offshore supply vessels, Shane J. Guidry, chairman and CEO of Harvey Gulf reports that they plan to continue the construction of superyachts at the yard. 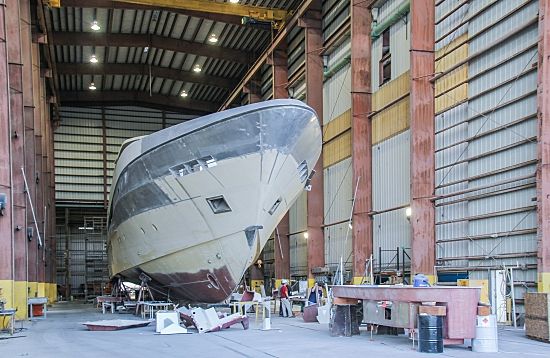 According to Guidry, project T062 a 58.83 meter superyacht, will be completed as contracted and that they are evaluating whether or not to complete projects T-052 and T056 on spec. T052, which has been on hold at the Trinity yard, is a 51.2 meter project, as has the sister tri-deck 50.9 meter project, T056.