Turk Yachts is celebrating the launch of its flagship superyacht today as the 49.9-metre motor sailer All About U took to the water in Bodrum earlier this morning. Dressed in an ice-blue hull and crisp white superstructure, All About U was built at ADA Yacht Works and will be managed by Turk Yacht as a luxury charter vessel operating in Turkish and Greek waters this summer. 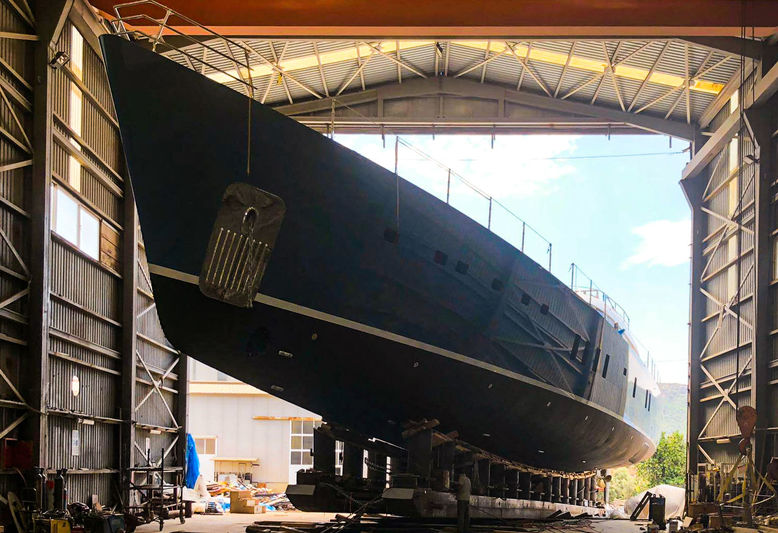 Built to accommodate 12 guests, All About U features a 6-cabin layout on the lower deck with a full beam master suite forward along with one VIP suite and four double guest cabins. 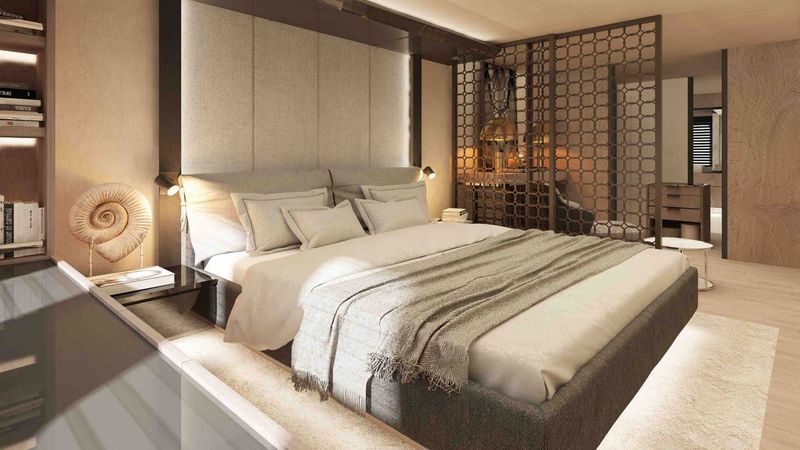 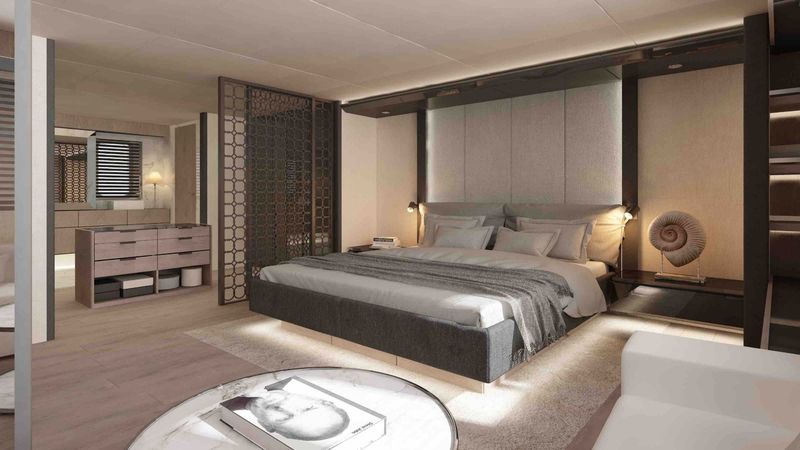 Powered by two 800 hp engines, the yacht can reach a top speed of 14.8 knots and cruise comfortably at 12 knots. 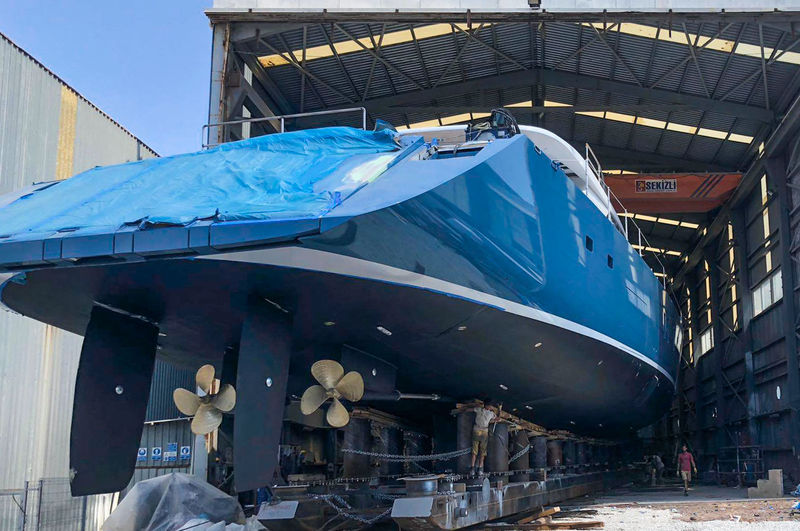 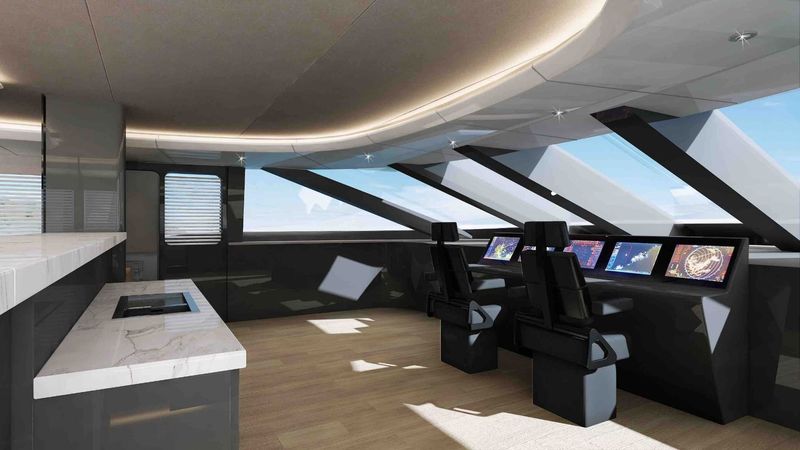 The yacht’s mast will be stepped tomorrow after which she will head out for her first sea trials later this month. 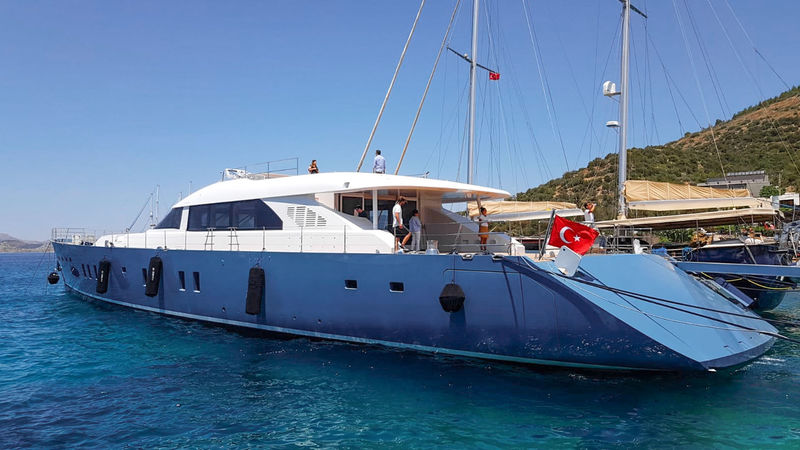