The Turkish yard Turquoise Yachts has announced the delivery of its largest yacht to date: the 77-metre superyacht Go. Go, which was previously known as Project NB63 was launched in March, completing her sea trials shortly afterwards. 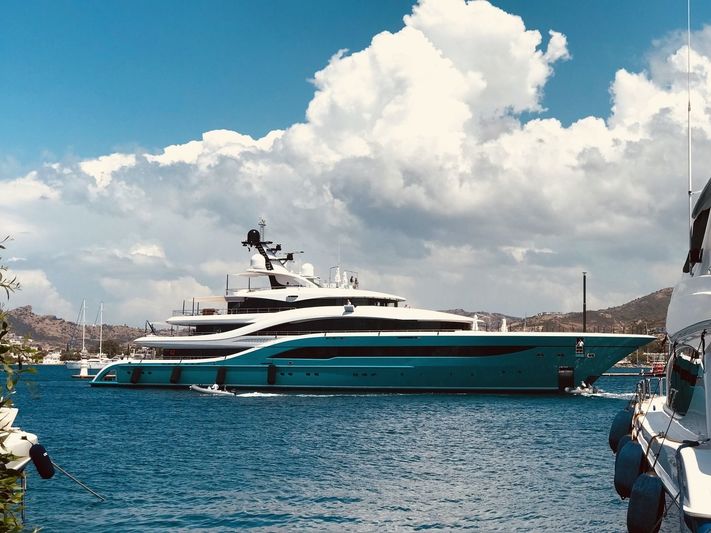 Featuring both exterior and interior design from the London-based studio, H2 Design, the flagship superyacht Go sports a turquoise hull which pays tribute to her yard's name and was sold in January 2017 to European owners.

As for her layout, eight guest cabins are spread across the upper and main deck and accommodate up to 18 guests. A crew of 19 will also be accommodated for on board. Guests arriving in the main lobby will have the choice of using either the superyacht staircase or a full-sized elevator to access the main deck, where a saloon and a formal dining area are located. 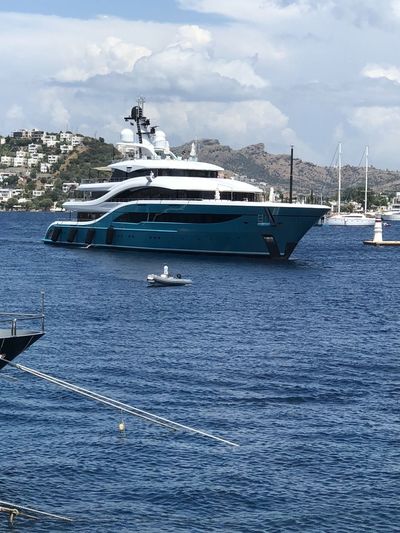 Built to Lloyd’s Registry standards from a steel hull and aluminium superstructure, just some of the standout features on board include a five-metre pool on the sundeck, a large beach club at the stern that opens onto the fixed swim platform and two side-opening water-level terraces. Her guests are transferred to shore in one of the 10 or eight-metre long tenders that are stowed at water level amidships.

Go has now departed the shipyard to make her maiden voyage cruising the Mediterranean before her world debut at the Monaco Yacht Show this September. 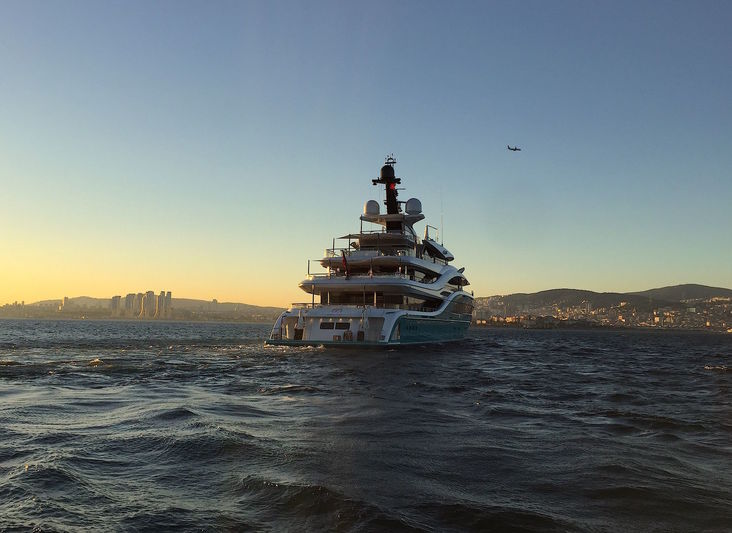